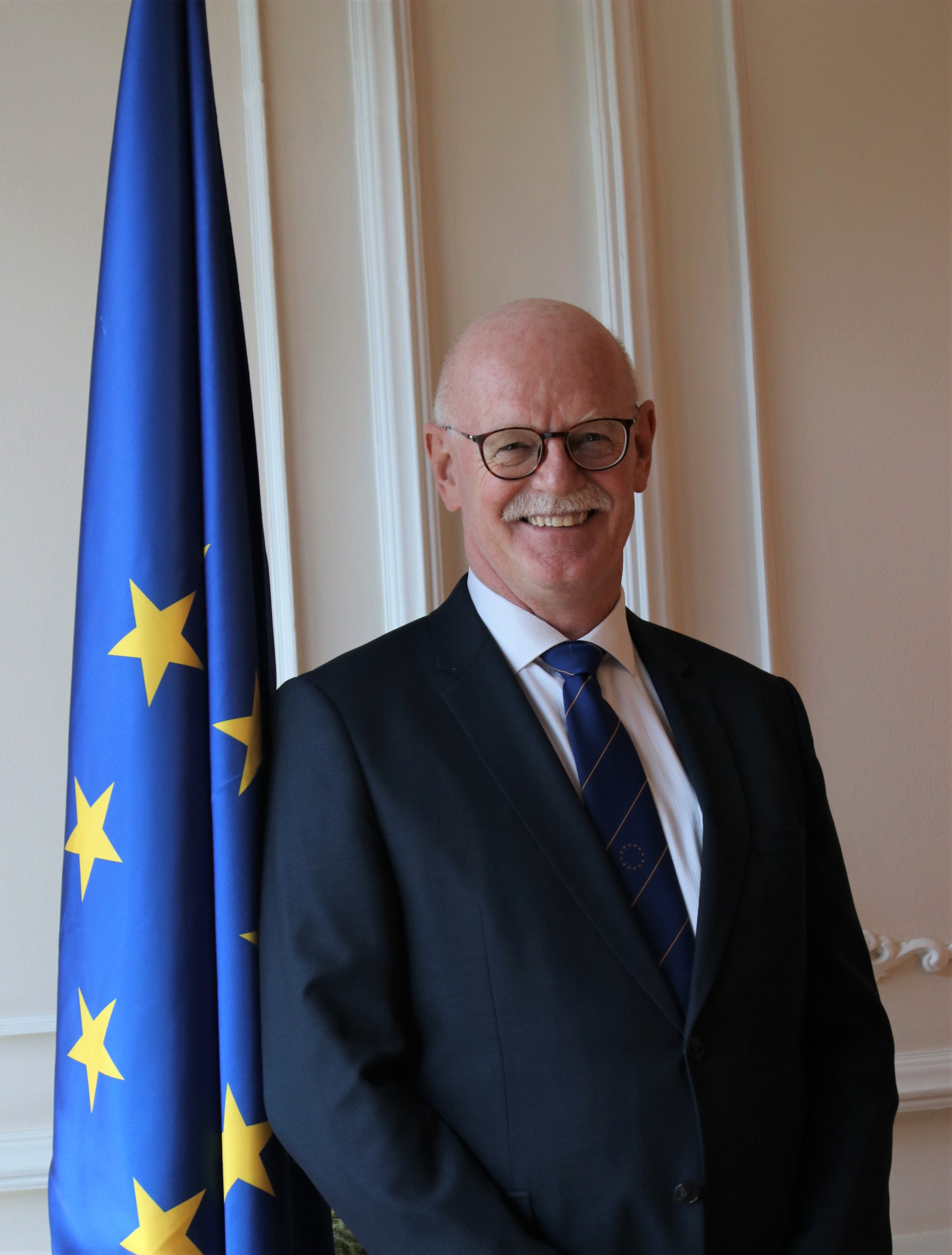 Mr. Brian Alija Richard is a seconded Danish National. He graduated from the Danish Customs in 1986, but has continued with further education, including various EU and academic courses in project management and personal leadership. Strong of over 20 years of experience in international missions, he has been holding senior positions for the last 16 years and mainly worked in the areas of border management, strategy development, institutional reforms and mentoring in several missions.

Throughout his career, Richard supported various EU CSDP Missions, including the European Integrated Border Management Assistance Mission in Libya (as Head of Operations), the European Union Rule of Law Mission in Kosovo-EULEX (as Deputy Head of the Border Boundary Department and Deputy Head of Customs), the European Union Border Assistance Mission to Moldova and Ukraine (as Head of Field Office). Most recently, prior to joining EUMM Georgia as Head of Operations in August 2021, he had been heading the Strategic Civilian Security Sector Reform Component (CSSR) of the EU Advisory Mission to Ukraine since 2016.