Georgian and Abkhaz Perspectives on Conflict Resolution and Human Security, a conference in Brussels on a joint research initiative to build confidence

EUMM representatives attended a conference in Brussels on 31  March organised by the Toledo International Centre for Peace CITpax at which the conclusions of a year long project about the key issues faced by the local neighbouring Georgian and Abkhazian populations in the conflict areas were presented (for more details go to www.citpax.org).

The project, organised by CITpax and funded under the European Commission¨s Stability Instrument, brought together experts from Abkhazia, Tbilisi, and Moscow to identify and recommend specific actions in four important policy areas; the human rights of the displaced and returnees, human security, and energy and economic development.

Amongst the many recommendations to the EU was "Stimulating the start of a dialogue and acting within the negotiating process between all sides to the conflict";

As to specific recommendations concerning the EUMM, according to the Georgian experts, it is essential that "the EU and UN coordinate their activities aimed at ensuring security in the conflict area, the protection of its population and combating crime" "in case the UN cannot continue its operation in the conflict area, under necessary conditions, the EU might take over the role of mediator to promote a non violent resolution of the conflict."

Interestingly in a post August opinion poll carried out amongst over 400 people in the Zugdidi District asked "Who could ensure personal security of the population" 87 per cent of those responding said the EUMM. 75 per cent said there should be EU mediated Georgian-Abkhazian meetings aimed at ensuring security of the local population.

Winding up 4 hours of presentations and discussions former President Marti Ahtisaari (now Chairman of the Crisis Management Initiative CMI) said he was impressed to see so much joint work and hoped that the relevant parts of the EU and other organisations to which the recommendations were addressed would take note and respond positively. The EU Special Representative for the South Caucasus Peter Semneby responding said much EU work was already underway in these key policy areas but he would take the many recommendations from this research project into account. 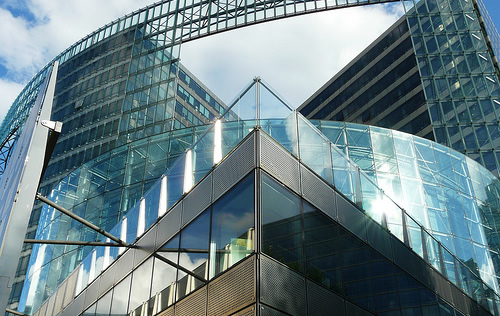 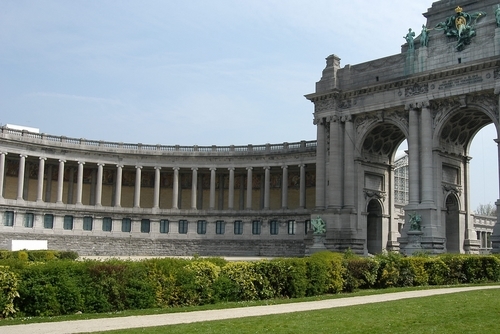