The Committee for Civilian Aspects of Crisis Management (CIVCOM) visited the EU Monitoring Mission (EUMM) in Georgia between 24 and 28 June 2019.   CIVCOM is an advisory body of Member State representatives, which is based in Brussels and which provides guidance on the work of civilian CSDP missions, such as EUMM Georgia

CIVCOM delegates joined EUMM monitors on patrols throughout Georgia. The delegates received a deeper understanding of the challenges to stability and human security and how EUMM monitoring and reporting are carried out.  The delegation also met with Georgian institutions, the diplomatic community and civil society to discuss the ongoing conflict and the situation for the many women and men still affected by the aftermath of the 2008 war.

At the end of their visit, CIVCOM delegates had an opportunity to participate in a Medal Parade where a number of EUMM staff received the EU Common Security and Defence Policy medal as a recognition for their service in the interest of stability and peace.

On their departure, the CIVCOM chair and delegates expressed their appreciation for the daily work of EUMM women and men deployed in various regions of Georgia. The representatives underlined that their visit was helpful for their discussions on the Mission in Brussels and EU capitals, as they had gained first-hand experience on key Mission tasks. The next meeting to discuss EUMM activities in CIVCOM will take place during the month of October, when the Head of Mission is presenting a Six-Monthly Report regarding EUMM findings and activities to EU member states. 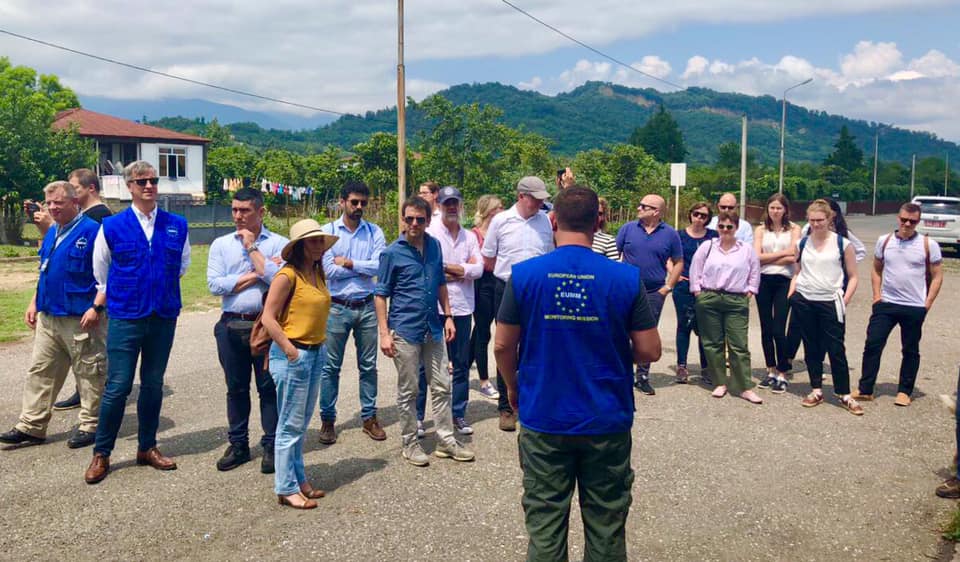 Briefing at the Saberio Crossing Point 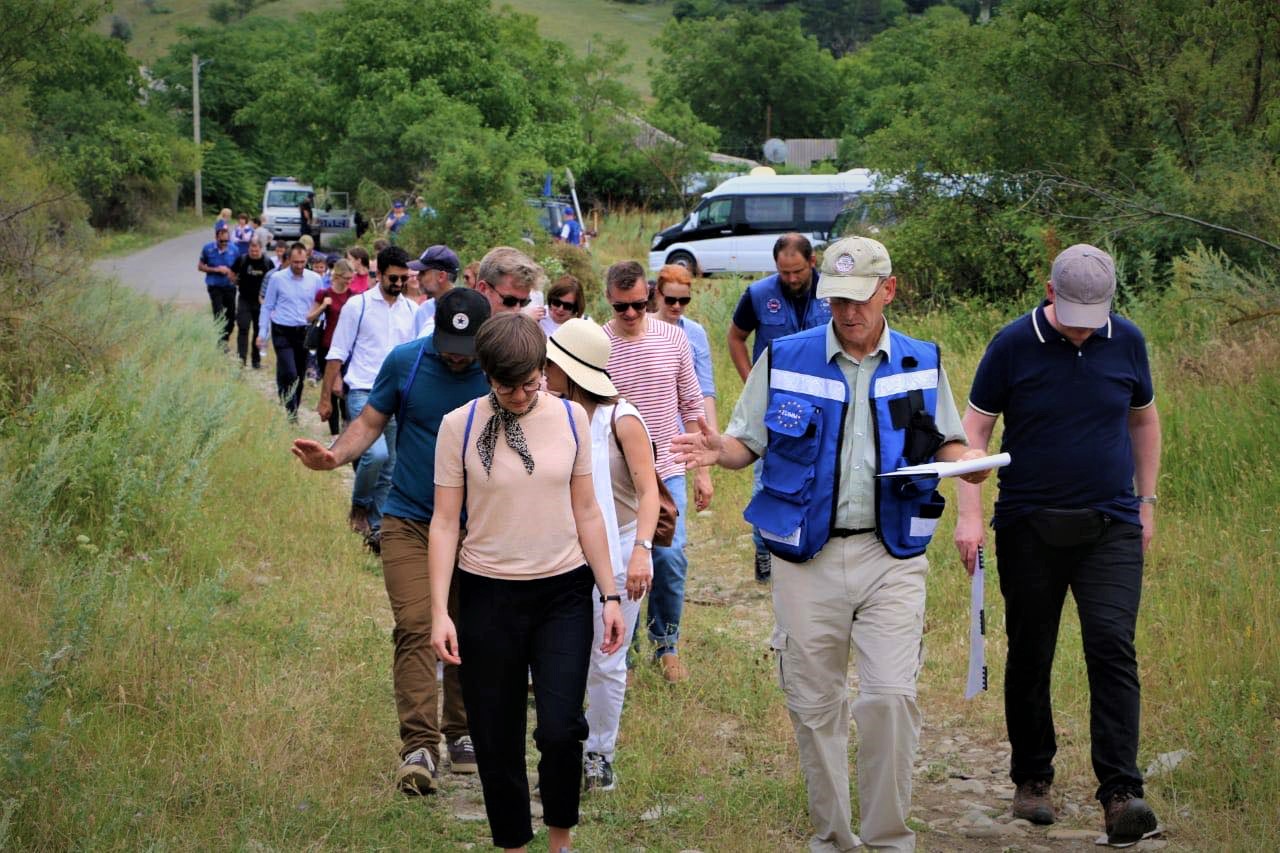 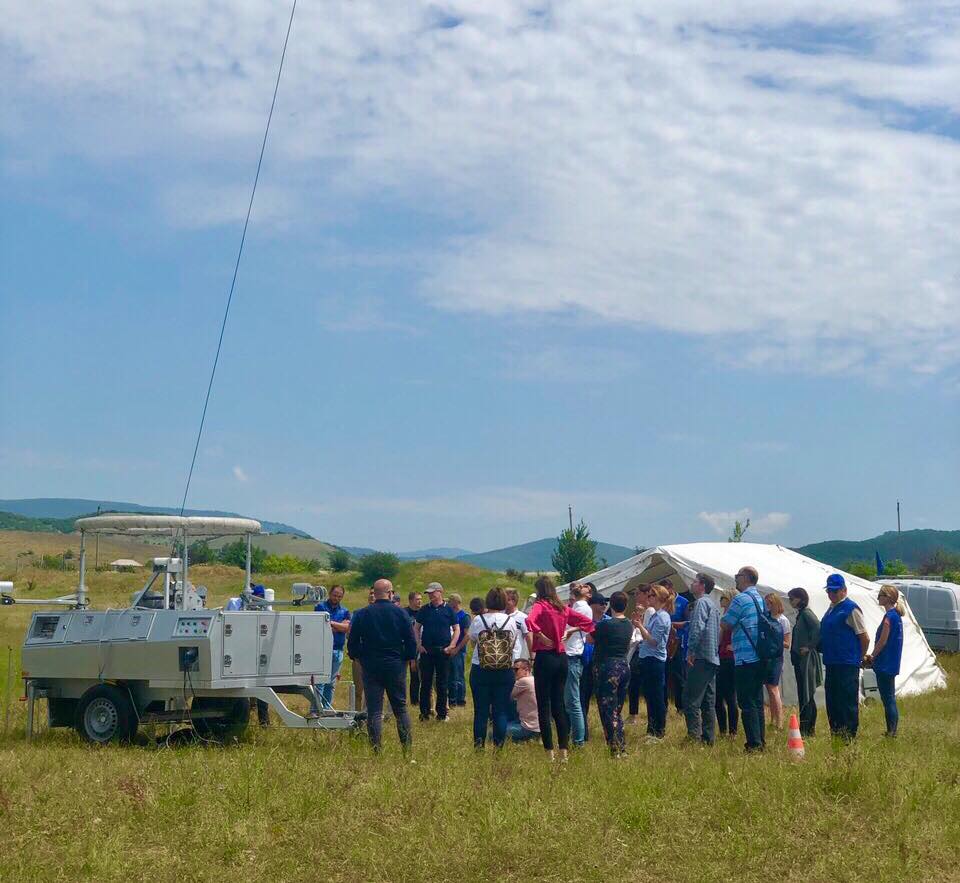 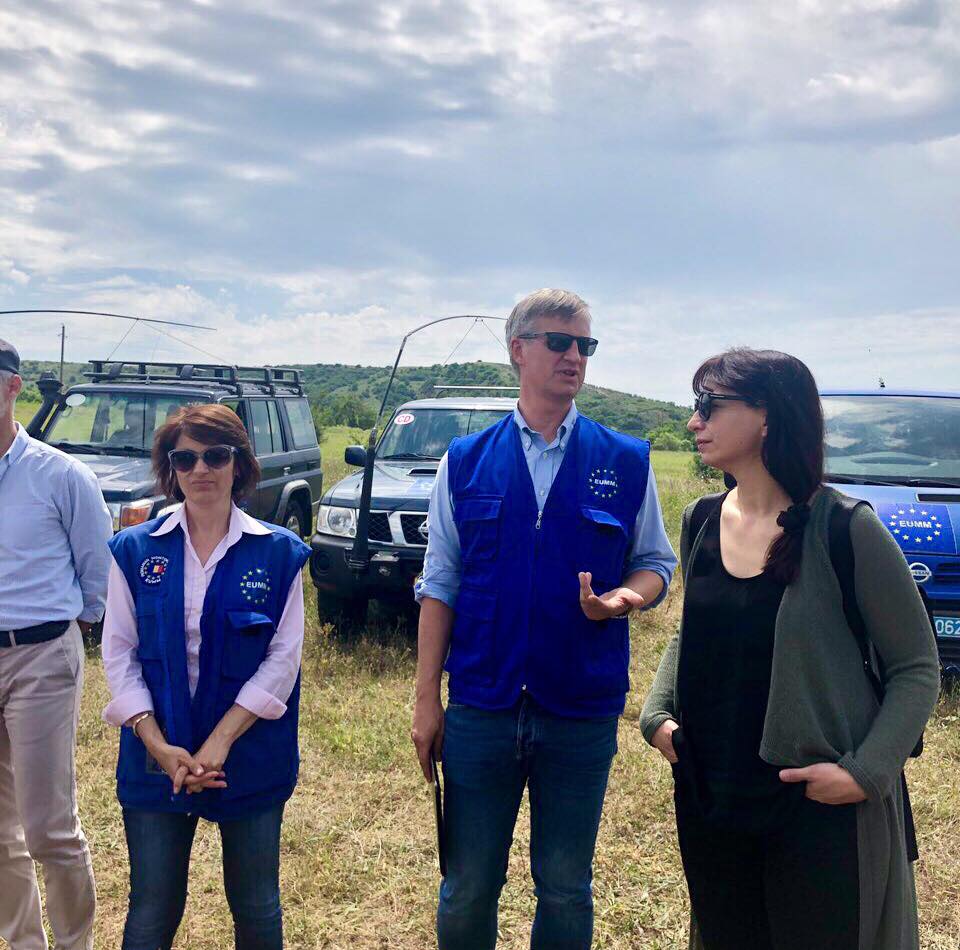 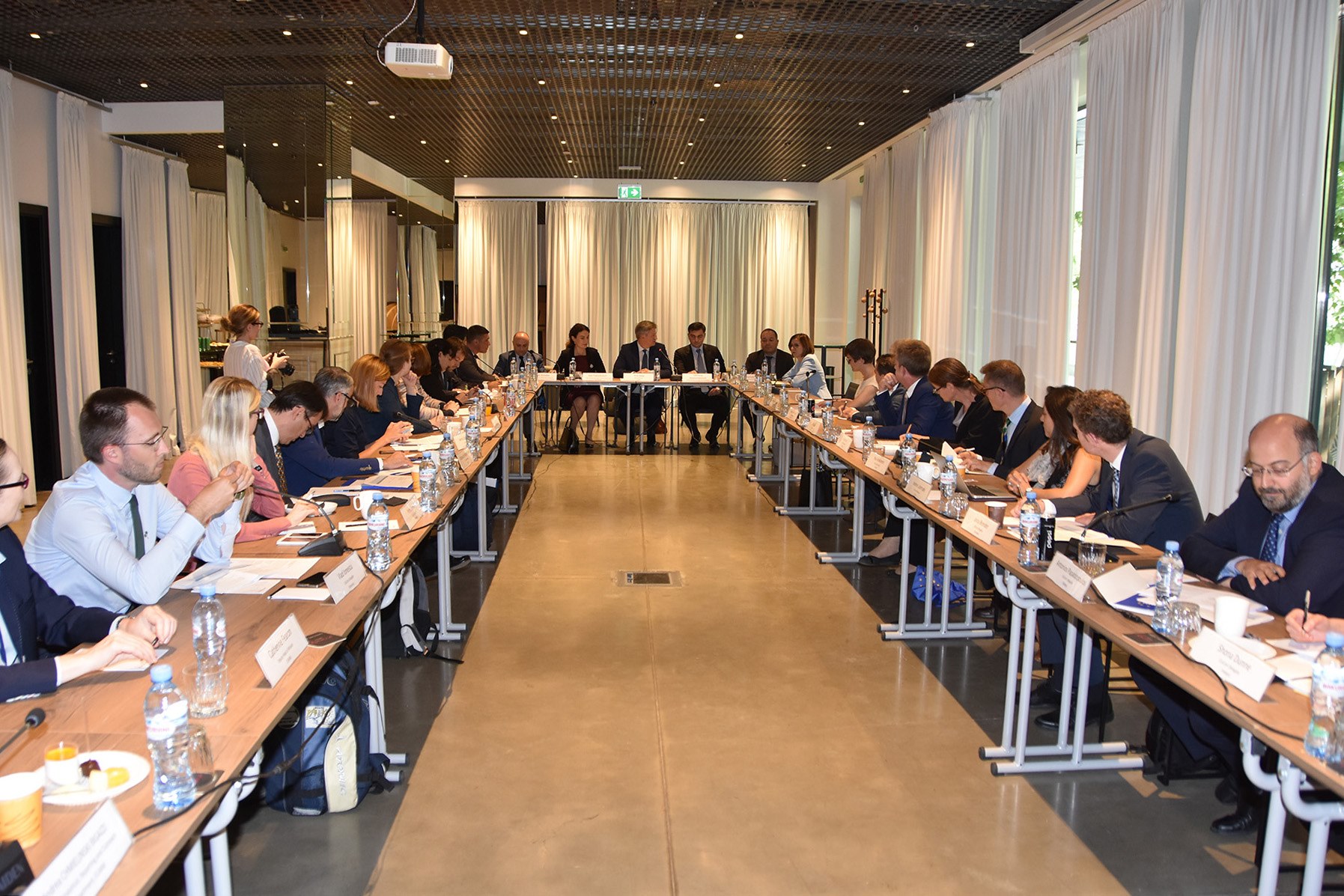 The delegation met in Tbilisi with Georgian authorities 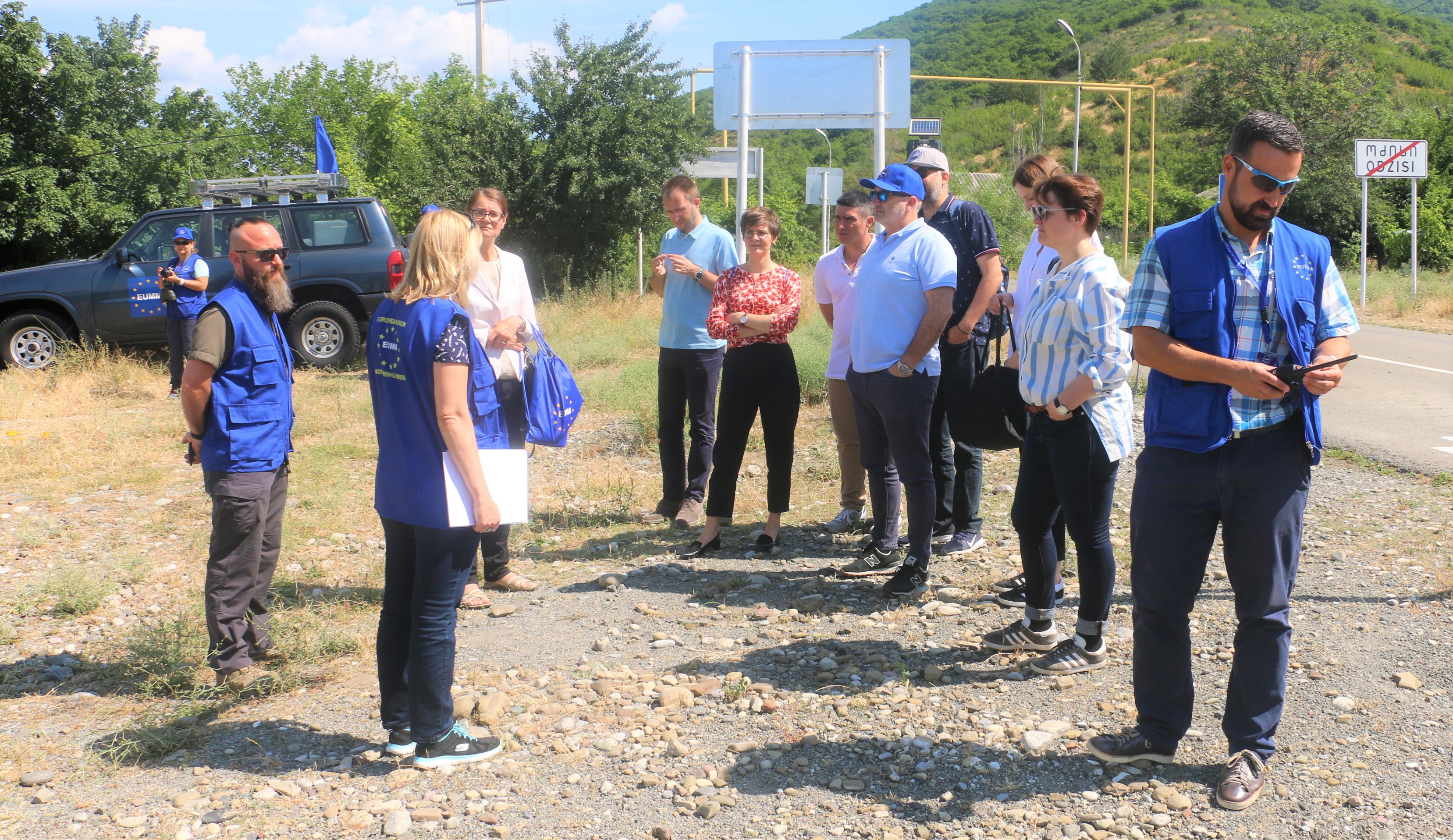 Odzisi. Deputy Head of Field Office Mtskheta, Jaana Napa provides a general overview of the Mission work in the area 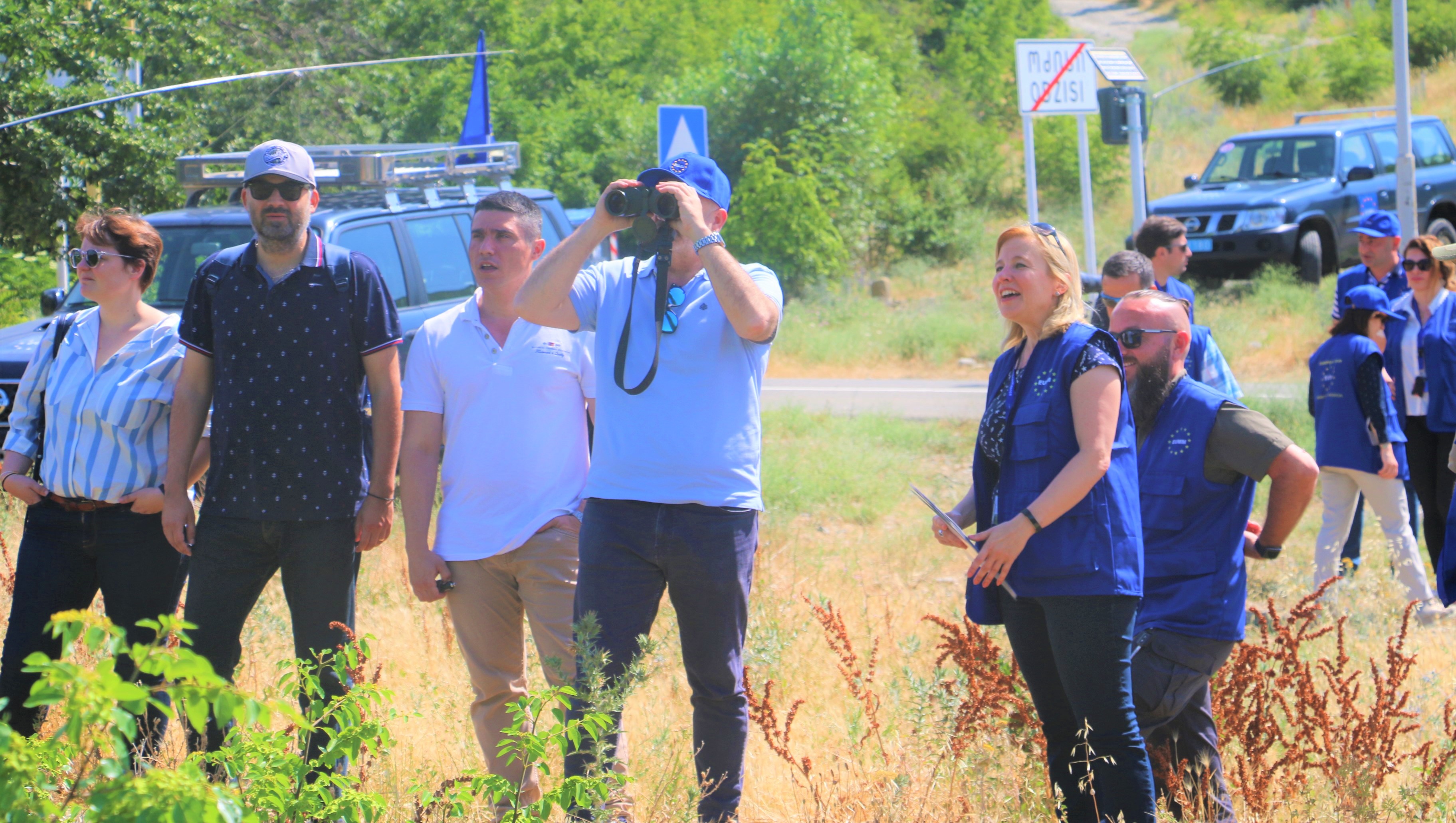 The delegation members observed the area using the Mission equipment 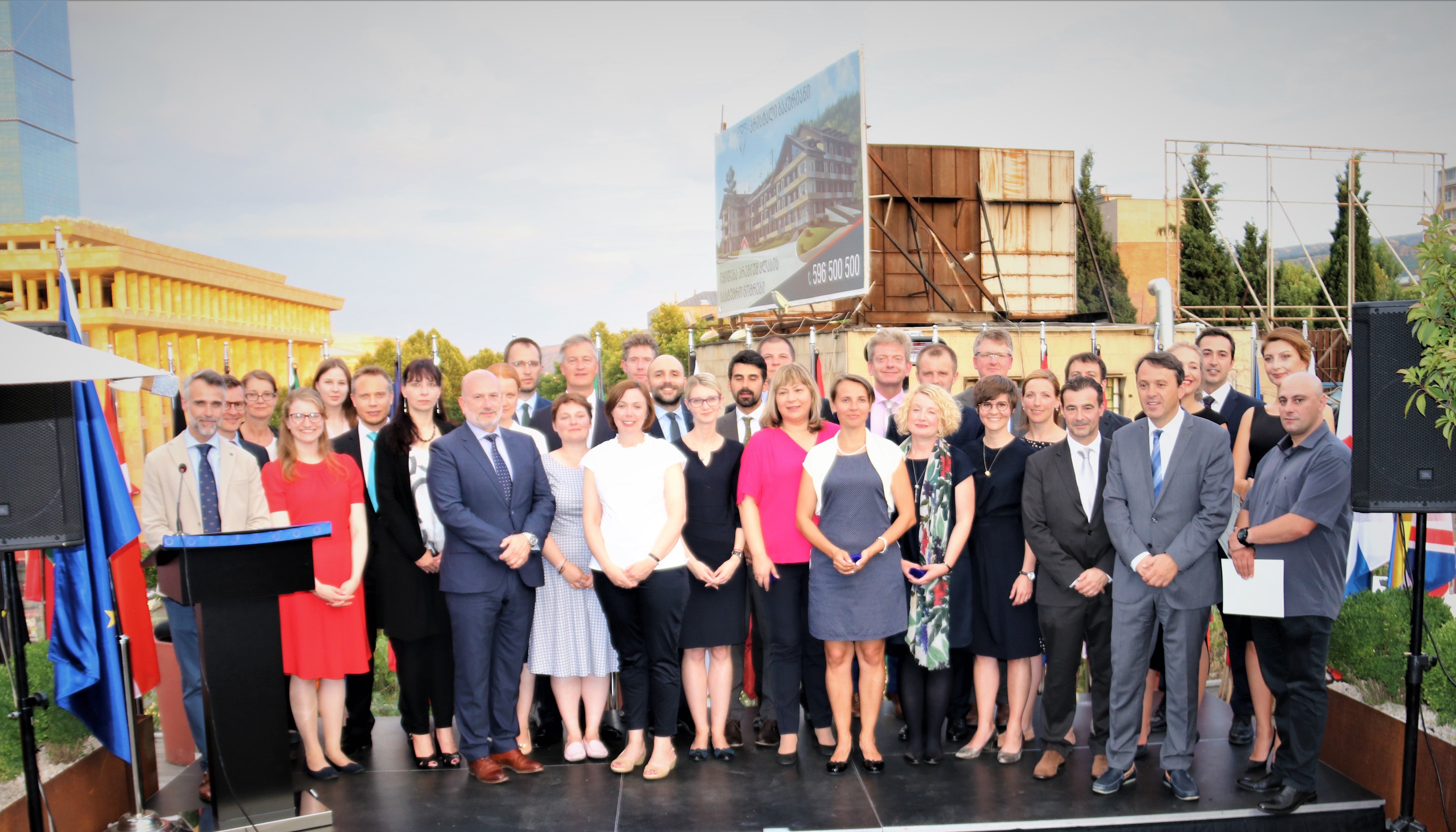 Proud awardees of the Medal Parade together with CIVCOM delegates