The Head of the EU Monitoring Mission Ambassador Haber welcomed a large delegation from the Progressive Alliance of Socialists and Democrats from the European Union Parliament to the Mission’s HQ on Friday 26th March. They were surprised and interested during their briefing in the scope of the activities carried out by the EUMM patrols on the ground and the regularity of contacts with the Russian Border Guards (FSB) through the Incident Prevention and Response Mechanism “hotline”.

On Sunday 28th March the delegation also had the opportunity to visit the EUMM Field Office in Mtskheta where they received a detailed briefing on the work and activities of the staff there. Field Office staff were able to give them an in depth assessment of the deployment of Georgian Armed Forces in the area and the situation and conditions of Internally Displaced People. They were impressed by the extent of the information gathered by the patrols, in particular about IDPs. They were taken to meet some Abkhazian IDPs who have lived nearby for 18 years. They were able to discuss with them some of their problems and concerns. 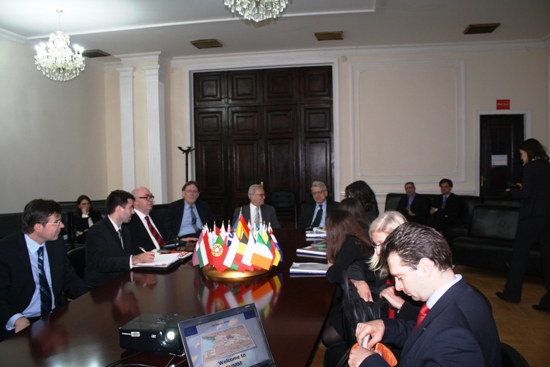 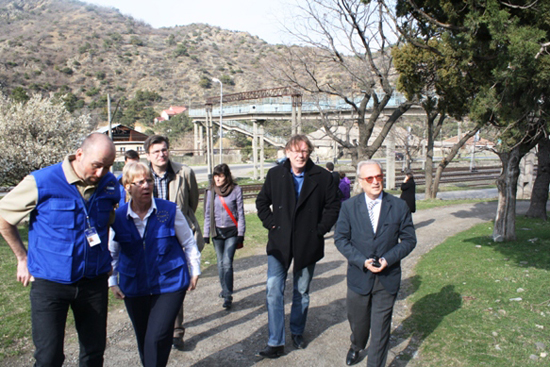