The commitment of Romania to the EU Monitoring Mission was widely welcomed and the dedication of the over 20 Romanian staff members was highly praised as the Romanian Minister of Foreign Affairs, Mr Theodor Baconschi visited the EUMM Field Office in Mtskheta on Tuesday 30 March.

The Minister was greeted by the Deputy Head of Mission, General Gilles Janvier. He was briefed on the work and role of the Mission and the future challenges it faces and had an opportunity to meet and talk to some of the Romanian monitors and HQ staff.

The Minister thanked the Romanian staff for their hard work and congratulated the Mission on its efforts to contribute to stability and confidence building in the areas close to the administrative boundary lines. 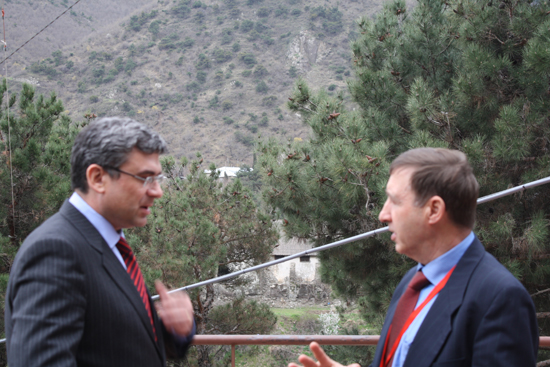 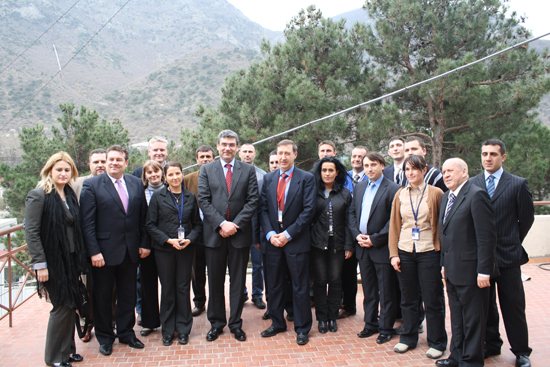