On Friday 17 June the Interim Head of EUMM, Jussi Sarasselo, joined OSCE Ambassador Giedrius Cekuolis, Head of the EU Delegation to Georgia Ambassador Philip Dimitrov and the Minister for Regional Development and Infrastructure Mr Ramaz Nikolaishvili, for the formal opening of an 800,000 euro irrigation water supply project funded by the European Union and carried out by the OSCE.

Following on from work by the EUMM and others last summer on irrigation water supply issues, it was decided in the framework of the Geneva talks to carry out a package of projects aiming at improving the water supply on both sides of the South Ossetian administrative boundary line. In this context, the upgrading of the Nikosi pumping station represents an important achievement. The upgrading of the pumping station will result in new pipes and a seventh water pump, which will convey water from the Didi Liakhvi River to the Saltsivi irrigation channel and help to ensure the supply of irrigation water to agricultural lands in Nikosi and Saltvisi areas. The project was designed under the supervision of the Municipality Development Fund, with the support of the Georgian Ministry for Regional Development and Infrastructure, as well as of the Ministry of Agriculture of Georgia. The OSCE, with funding granted by the European Union, committed itself to the purchase and delivery of the necessary pipes and the pump. The Government of Georgia allocated 1.5 million GEL for the installation of the equipment. 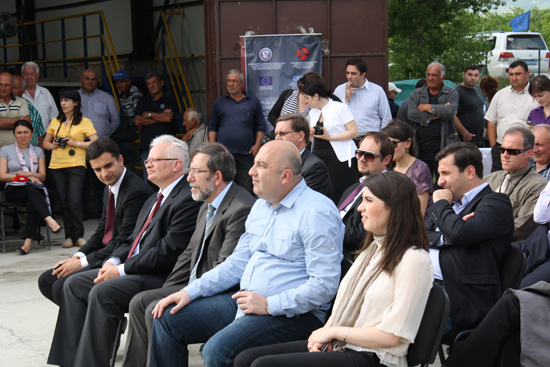 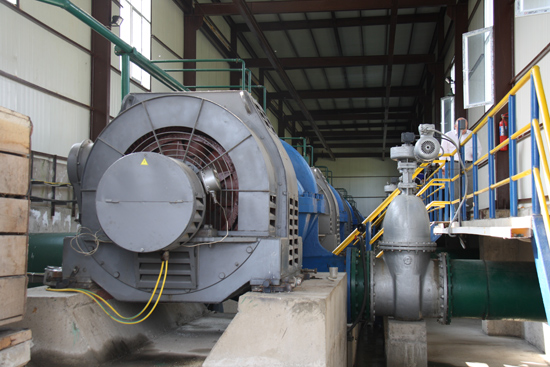 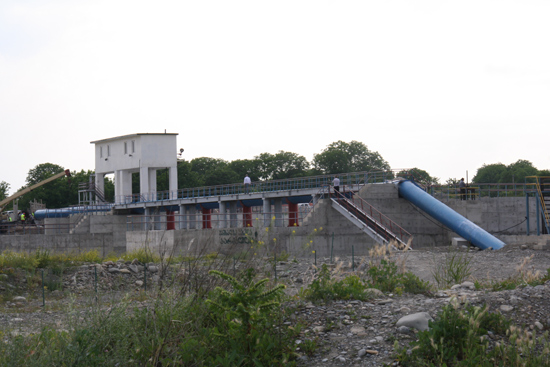