On 20 June, Grzegorz Schetyna, Marshall of the Sejm of the Republic of Poland, paid a visit to the EUMM Field Office in Mtskheta. He was accompanied by HM Ambassador Urszula Doroszewska.

Mr Schetyna received a briefing on the role and work of the Mission and aspects of the work of the Field Office. He was especially interested in the security situation on both sides of the Administrative Boundary Lines with Abkhazia and South Ossetia and the prospects for conflict resolution. He also had an opportunity to speak to the Polish Mission staff members about their experiences of working across the regions in Georgia.

The Marshall expressed his appreciation of the Mission’s contribution to increased security and stability in the region and thanked the Polish staff members for their dedication and commitment. 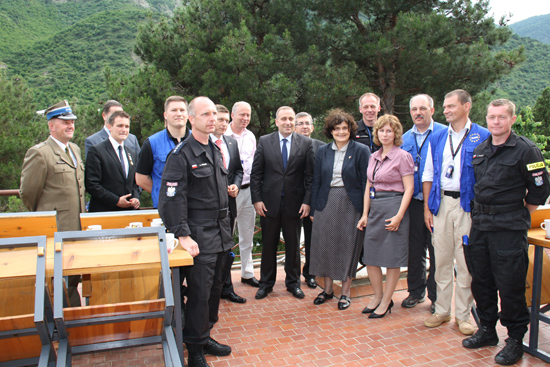 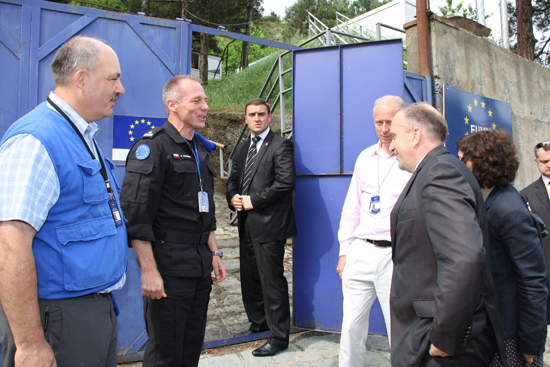