Let women’s abusers come and scrum with us

On 12 December, within the UN Secretary General’s Campaign UNiTE to End Violence against Women, the EU Monitoring Mission participated in an awareness raising rugby match. It was organised by UN Women and a team from the Diplomatic Corps accredited in Georgia played against current and former members of the Georgian National Team.

The slogan of the campaign, “Let women’s abusers come and scrum with us” was displayed on posters that were signed by the Georgian team for charity at the end of the match. The ‘Man of the Match’ title was awarded to the best player of the diplomatic community, Johan Axander from EUMM. 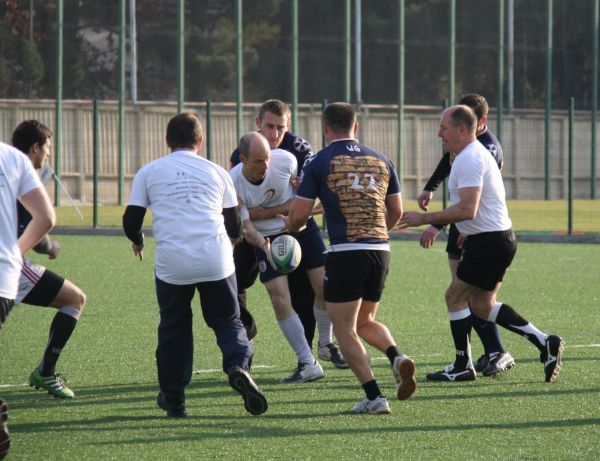 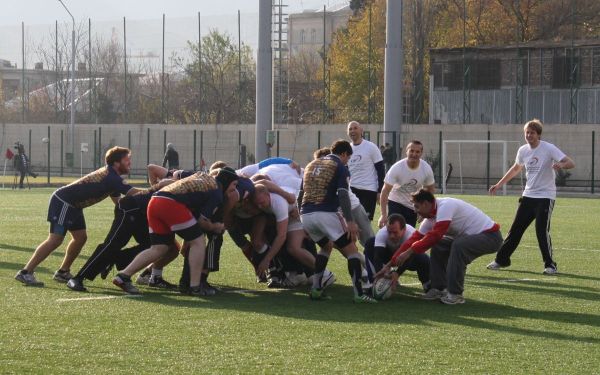 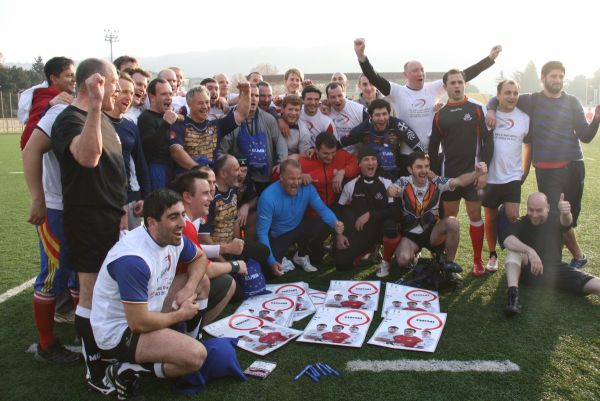