Both Ambassadors have recently been appointed to represent their countries in Georgia so they were briefed about the general security situation in the region, with special attention to the areas adjacent to the Administrative Boundary Lines. The Mission’s mandate of stabilisation, normalisation, confidence building and providing objective information was elaborated, and its activities on the ground explained. Mr Fischer thanked Finland for its support and contribution to EUMM. He also expressed gratitude to the Ambassador of Croatia for his expression of interest to contribute with monitors to EUMM in the near future. 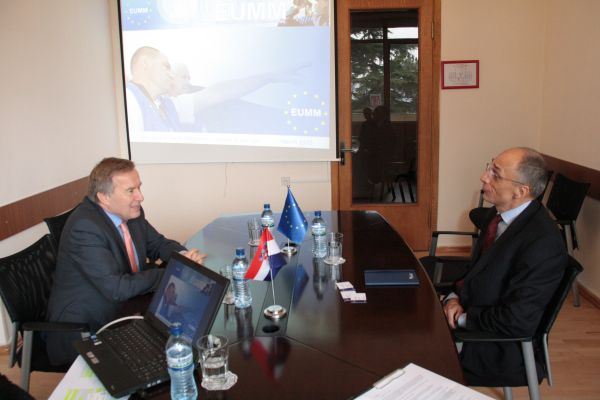 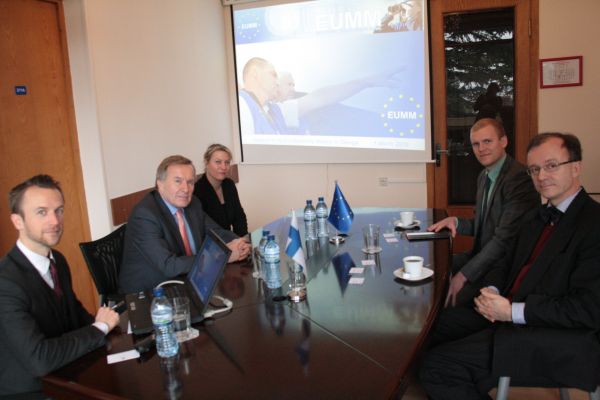