Dignity, Freedom, and Justice for All - EUMM marks the Human Rights Day in Georgia

On 10 December EUMM joined the international community in celebrating the anniversary of the Universal Declaration of Human Rights (UDHR), a historic document, adopted in 1948, acting as a milestone in international commitment towards universal and effective recognition and observance of fundamental human rights and freedoms. This year, the Human Rights Day was marked under the theme “Dignity, Freedom, and Justice for All”. On 10 December EUMM also wrapped up the 16 Days of Activism against Gender-based Violence campaign which started on 25 November, the International Day for the Elimination of Violence against Women. 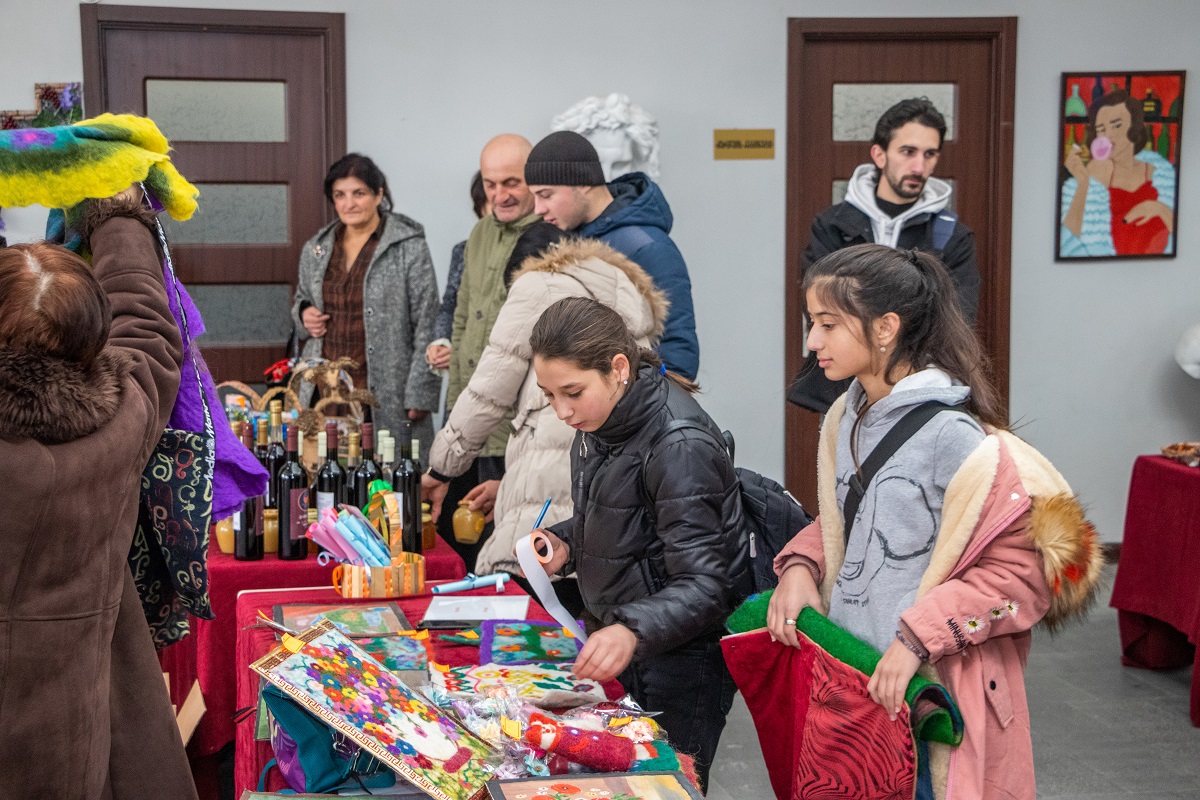 The Mission, jointly with the state representative in Shida Kartli, the Gori mayor, the Head of Sakrebulo, and the Head of the Education, Culture, Sports and Youth Affairs Department organised an open Winter Wonders Market at the Gori Art School. The market was organised in support of the conflict-affected population and included vendors from villages along the Administrative Boundary Line (ABL), IDP settlements and social enterprises. 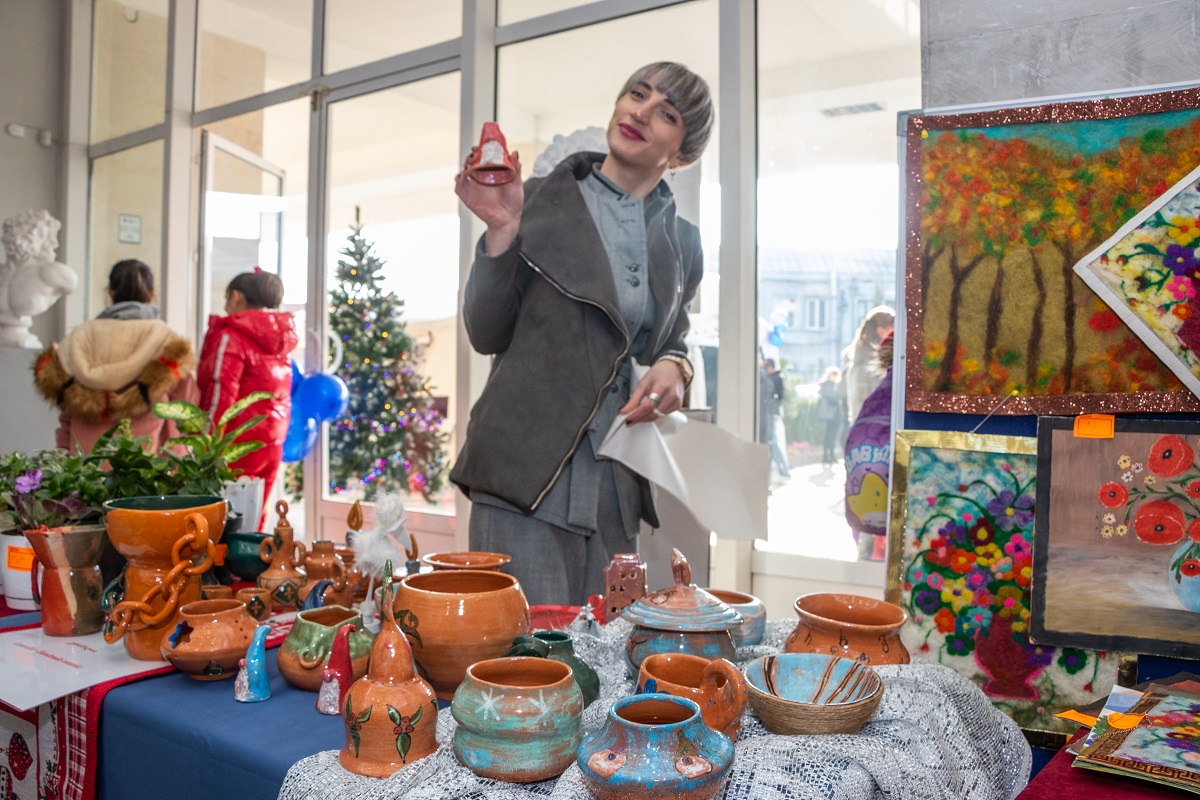 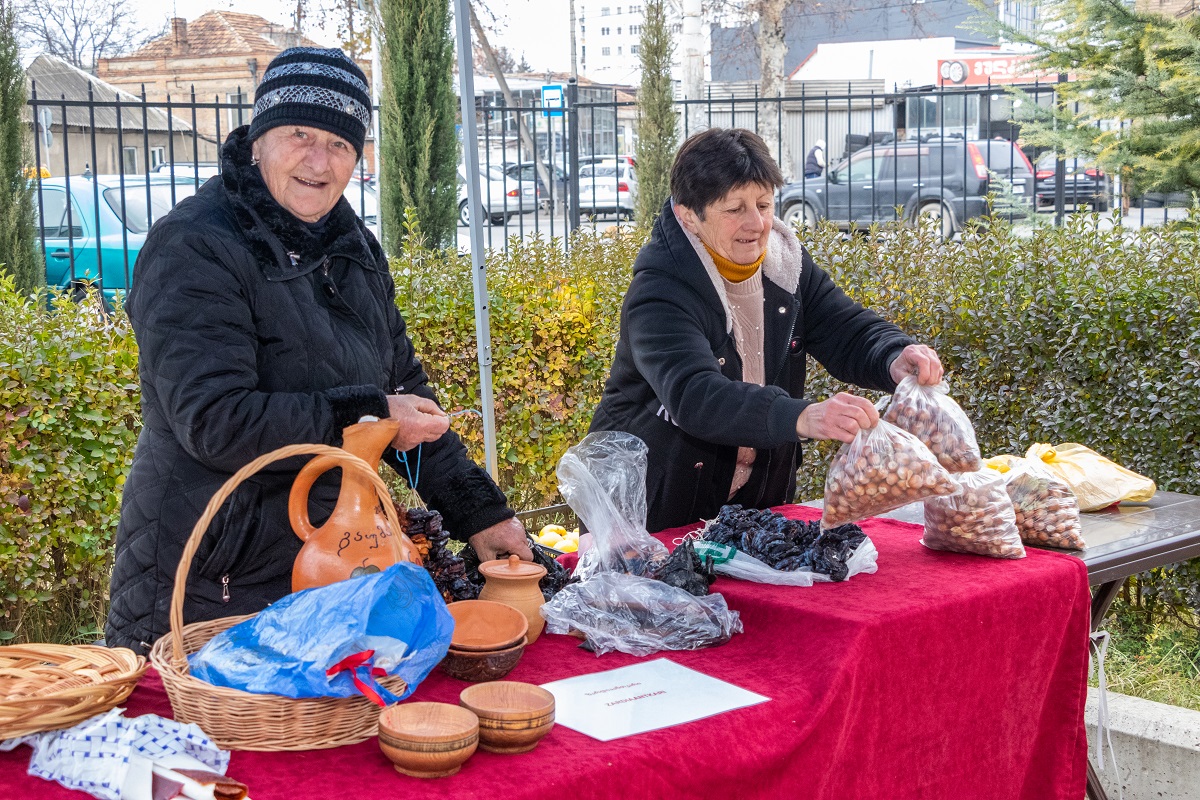 EUMM also joined the global call for prevention and elimination of gender-based violence and marked the 16 Days of Activism against Gender-based Violence campaign with special events, such as ‘wishing trees’, drawing competitions together with local schools and jewelry crafting workshops. EUMM Georgia colleagues actively engaged in various activities in the context of the International Day of Persons with Disabilities, such as an auction of the drawings by the children from Shavshvebi, Bershueti, Gori Art School, School nr. 4, under the theme “Human rights in my life and community”. The funds collected during the auction were donated to the Gori Welfare and Development Center supporting persons with disabilities. 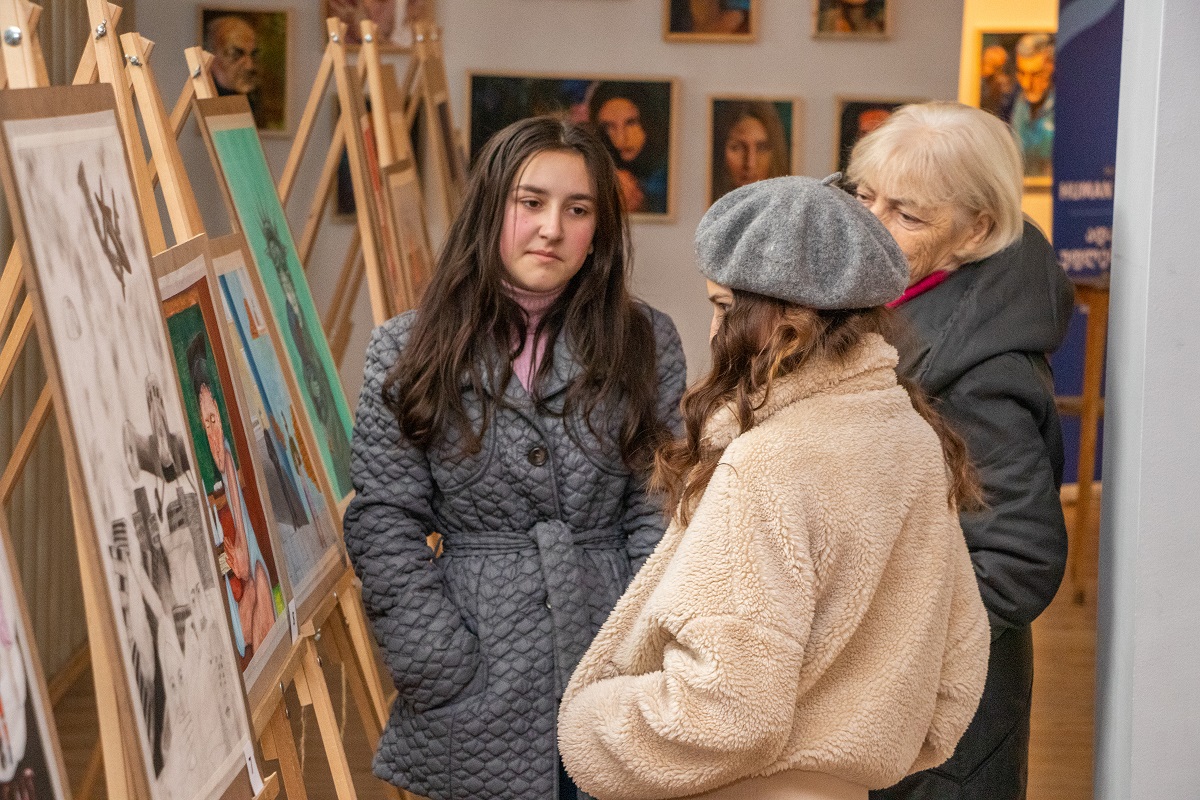 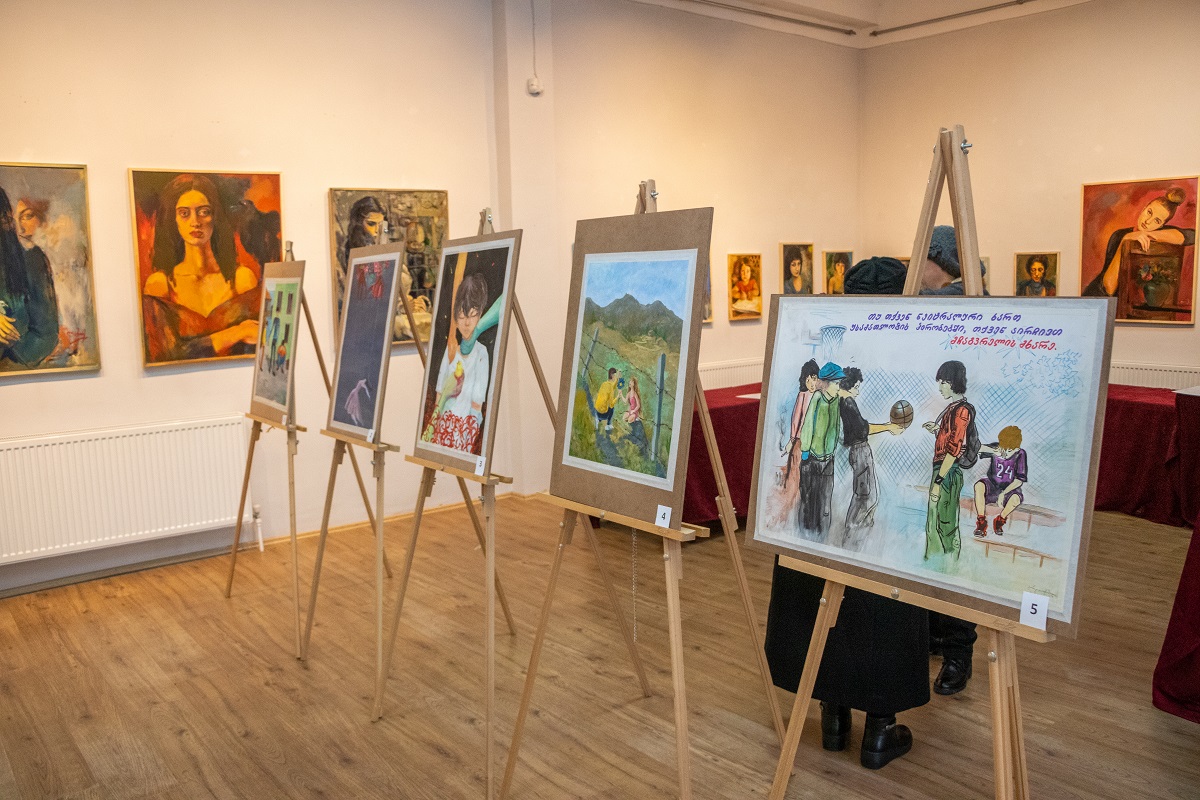 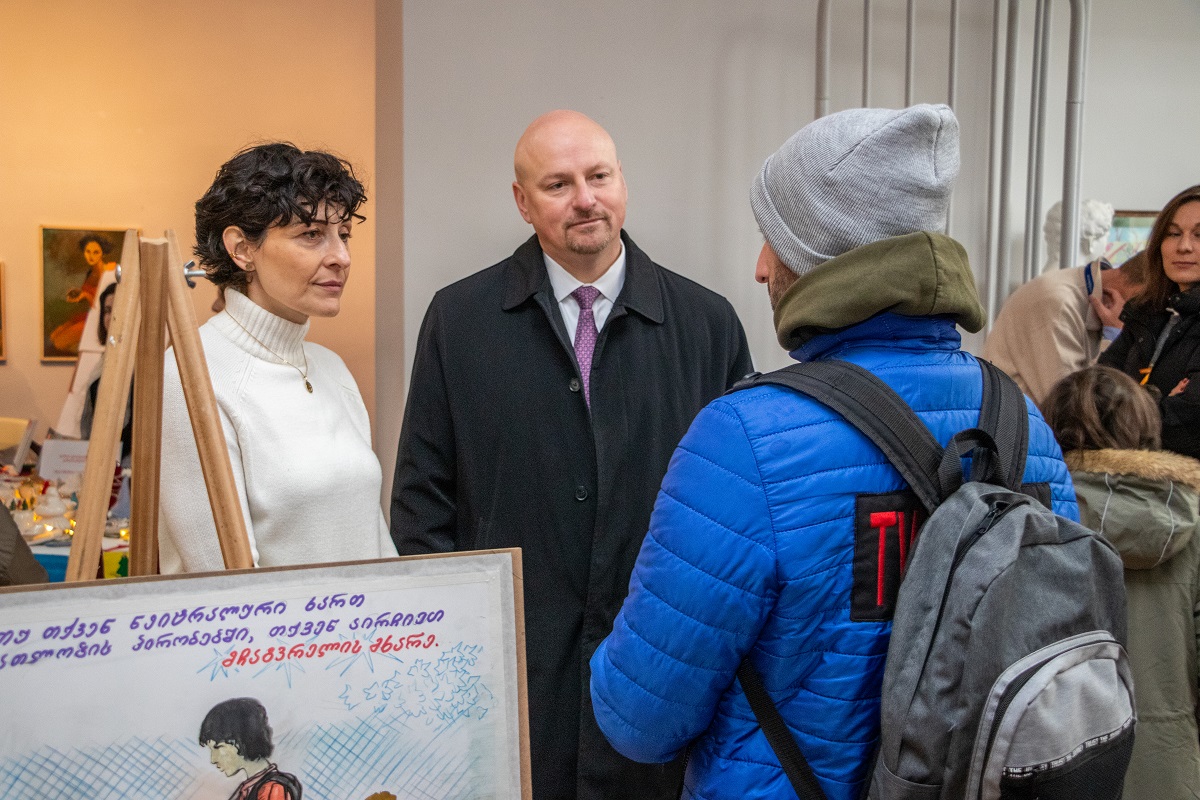 This year, in marking the Human Rights Day and 16 Days of Activism against Gender-based Violence, we once again united to take a step towards ending violence against women and girls and play a role in effective recognition and observance of fundamental human rights and freedoms.