They are visiting Georgia within the framework of the annual meeting of the Enhanced Partnership in Northern Europe, or e-PINE, a constellation of countries which aim “to contribute to the vision of Europe whole, free and at peace”.  Its three broad areas of focus for cooperation under e-PINE include cooperative security, healthy societies and vibrant economies.

They showed particular interest in crossing regime along the Administrative Boundary Lines and freedom of movement in general.
Yesterday the political directors of e-PINE met with the Georgian Prime Minister, Foreign Minister and Minister of Euro-Atlantic Integration, as well as with the Parliamentary minority and civil society organisations.
An annual academic meeting gathering think tanks, including the Transatlantic Council, is taking place in parallel with the meeting of political directors. 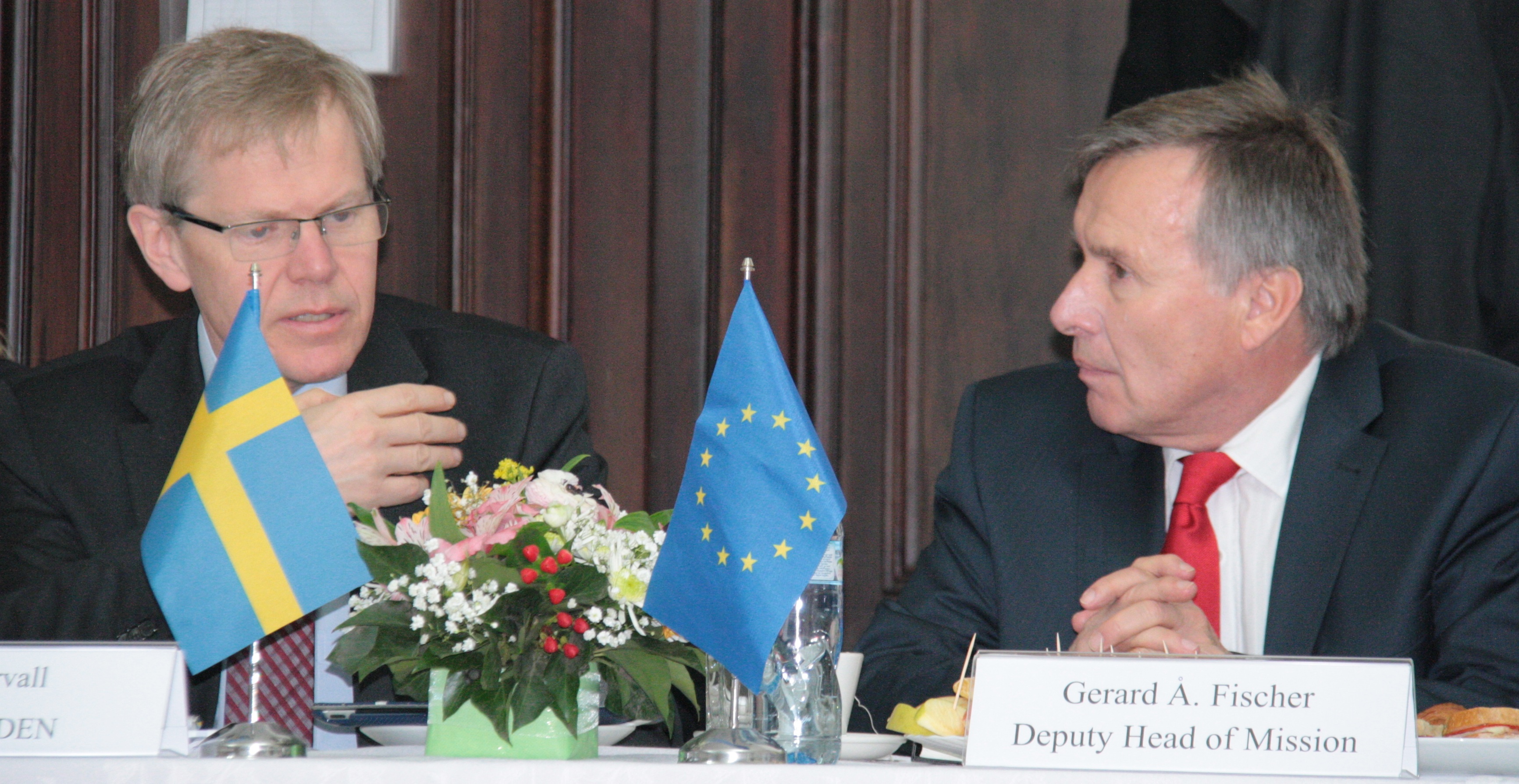 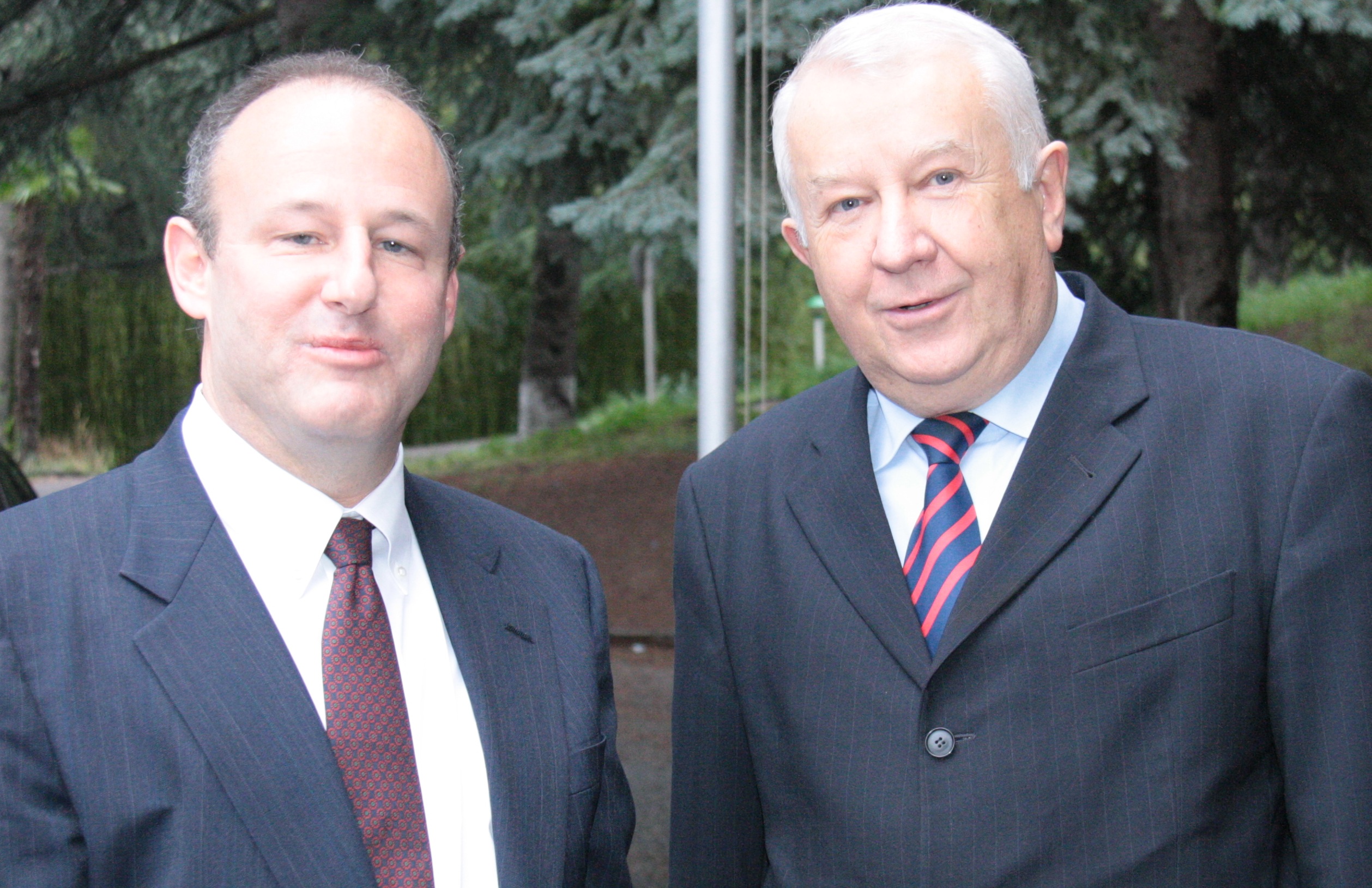