After two years as Head of Mission, Ambassador Andrzej Tyszkiewicz is leaving EUMM. Throughout this period he has enjoyed the European Union’s and its Member States’ full support.

Mikheil Saakashvili, Irakli Gharibashvili and Irakli Alasania expressed their gratitude for the professionalism of Ambassador Tyszkiewicz’s work and underlined the importance of EUMM’s impartial monitoring in contributing to stability.

They also highlighted the role of the Memoranda of Understanding between EUMM and the Georgian Ministries of Defence and Internal Affairs that allow the Mission to visit military and police facilities, ensuring a level of transparency. 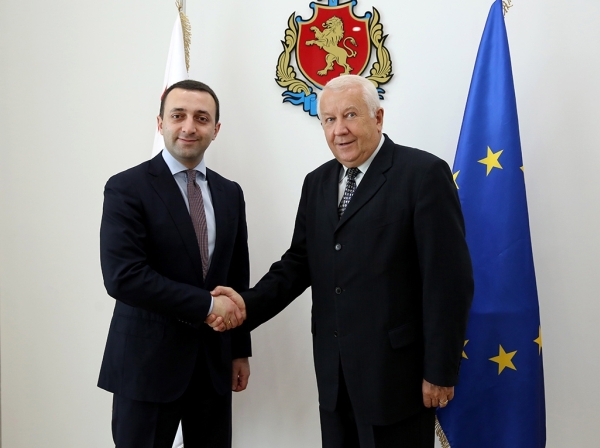 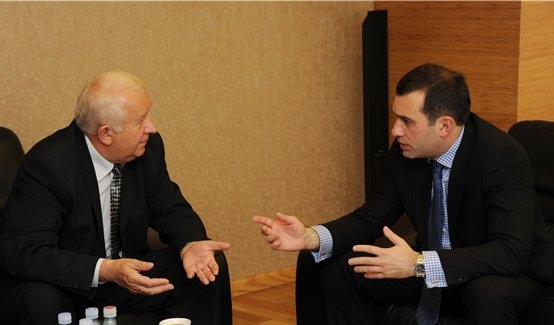