The EU Civilian Operations Commander, Kenneth Deane, arrived in Georgia yesterday to visit the European Union Monitoring Mission in Georgia (EUMM). Mr. Deane is commander of the EU’s civilian operations and responsible for the conduct of all civilian Common Security and Defence Policy (CSDP) Missions around the world (currently 10 mission in total) and Director of the EU Civilian Planning and Conduct Capability.

Addressing the EUMM staff, Mr. Deane underlined importance of the operational aspects of the EUMM. In particular, he referred to the monthly meetings under the Incident Prevention and Response Mechanism (IPRM) as a vital instrument to facilitate regional dialogue.

“Georgia is on the doorstep to Europe and the EUMM is here to send a signal on behalf of the 28 Member States and more than 500 million Europeans. We are here with a strong and massive mandate. The mandate and the mission covers the entire territory of Georgia”, said Mr. Deane and reiterated the European Union’s policy that the mission should be allowed to implement its mandate throughout Georgia, including in the breakaway regions of Abkhazia and South Ossetia. 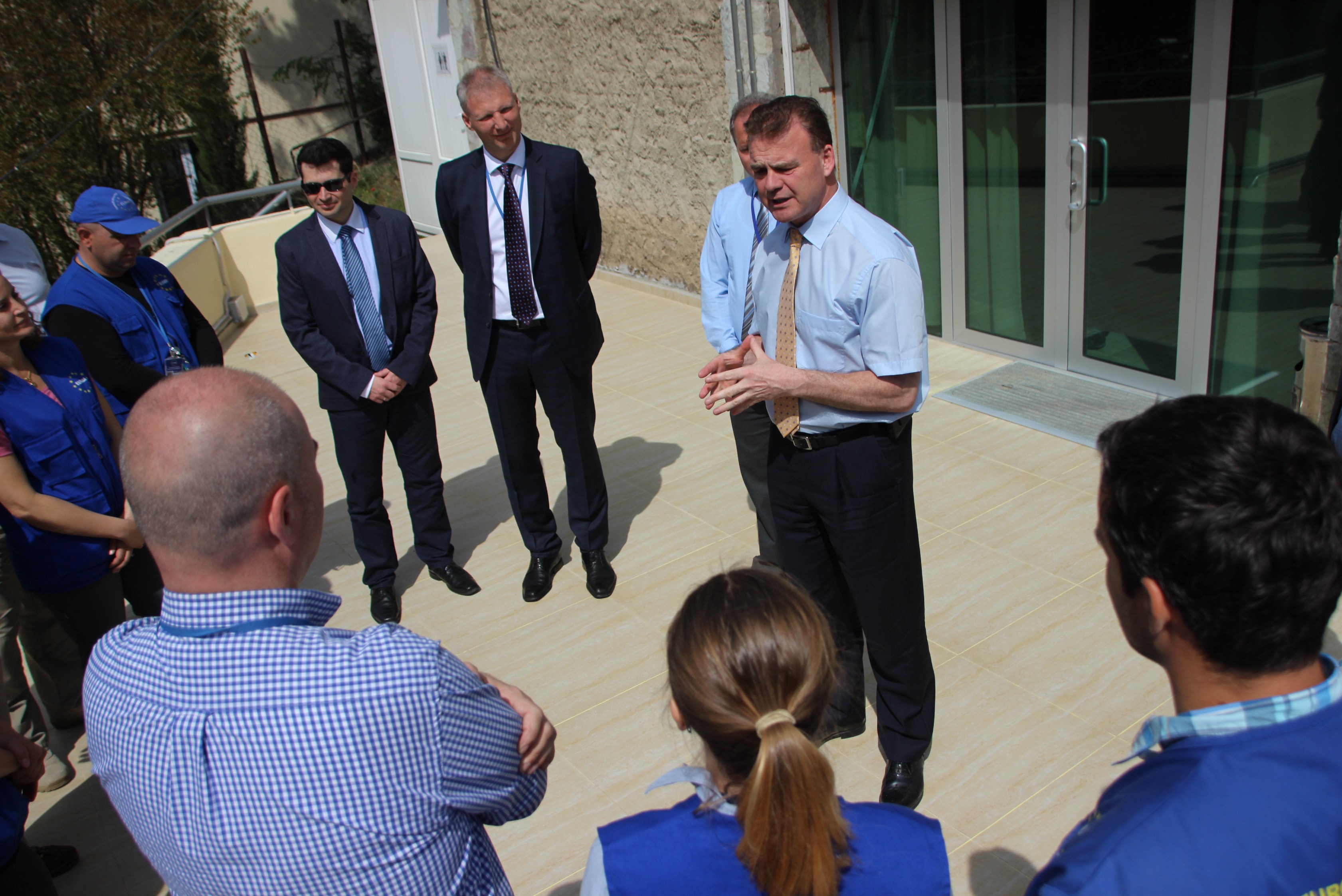 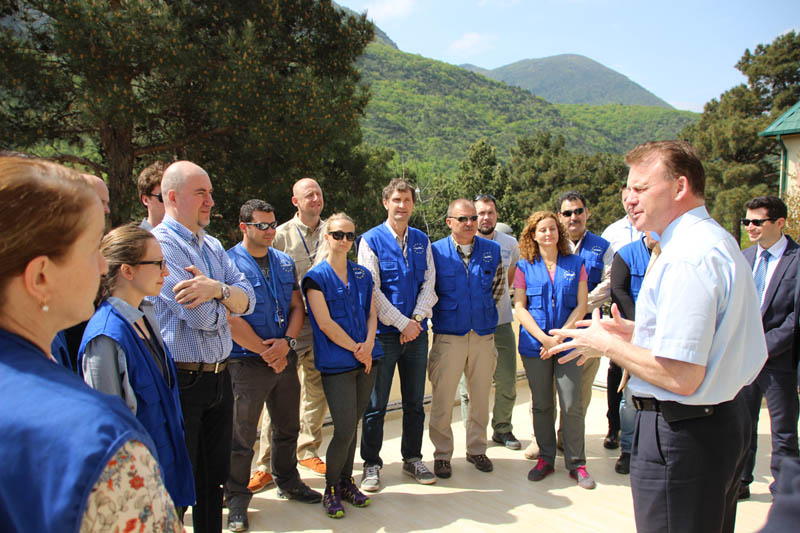 “The Field Offices is where it takes place”, said The EU Civilian Operations Commander, Kenneth Deane addressing EUMM staff, during his visit