CIVCOM is an advisory body within the EU dealing with civilian aspects of crisis management. The activities of CIVCOM form part of the EU’s Common Security and Defence Policy (CSDP). CIVCOM reports to and receives guidance from the Political and Security Committee (PSC), a group of ambassadors which provides strategic direction to CSDP Missions on behalf of the member states.

This week, from 19 to 23 September 2016, a CIVCOM delegation visited the EUMM. The delegation was led by the CIVCOM Chair Jana Kalimonova and was composed of representatives of the various EU member states. A number of officials from the EU’s External Action Service from Brussels also accompanied the group.  The purpose of the visit was for CIVCOM delegates to familiarise themselves with the situation on the ground and the day-to-day work of the Mission.

The programme included meetings with senior management in EUMM Mission HQ and participation in a medal award ceremony in Tbilisi. During the ceremony a number of EUMM staff were awarded medals or certificates as an expression of gratitude for their work for the CSDP.

The group visited the Areas of Responsibility of all three EUMM Field Offices – Mtskheta, Gori and Zugdidi.  During these field visits the group received briefings on the latest developments in the various areas.  The CIVCOM delegates also joined EUMM monitors on patrols where they were given a deeper understanding of the challenges on the ground and how EUMM monitoring and reporting are carried out in practice.

During their stay the CIVCOM delegation met with Georgian authorities, representatives of the diplomatic community and civil society organisations. A separate meeting was organised in the settlement of Tserovani with local authorities and civil society representatives to discuss the situation of Internally Displaced Persons (IDPs). The group also visited the Vaziani Military Complex to understand how the EUMM ensures that the Armed Forces of Georgia are compliant with various technical agreements in place that entail certain restrictions on the deployment of armed forces in the vicinity of the Administrative Boundary Line.

On their departure the CIVCOM chair and delegates expressed their appreciation for the visit. The CIVCOM group regularly discusses the work of the Mission; the next meeting to discuss EUMM will take place during the month of October, when the mission’s latest Six Monthly Report on its activities will be presented. 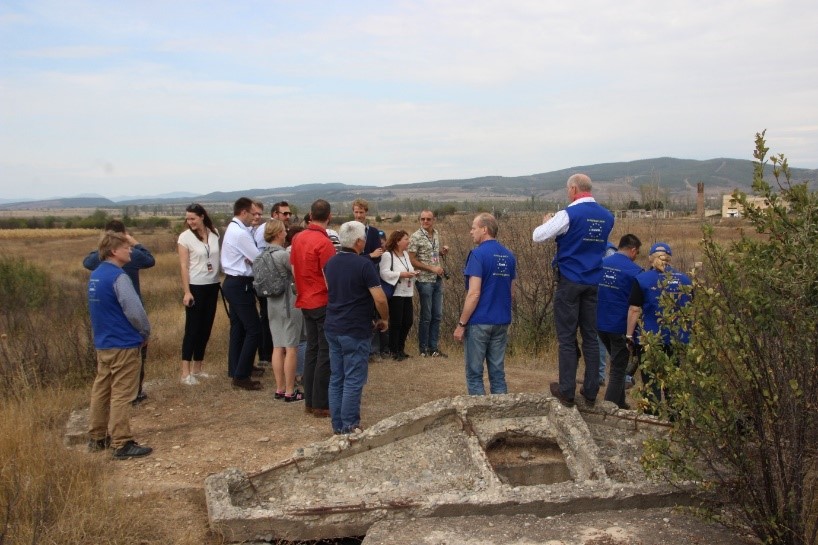 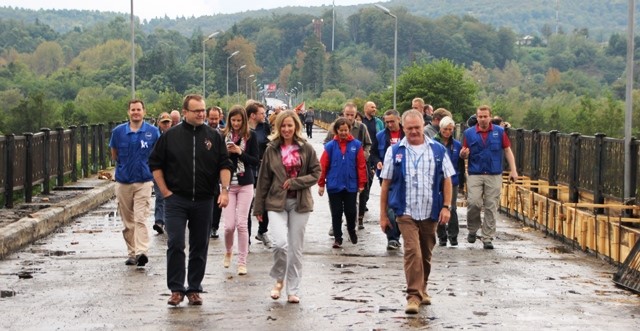