The European Union Monitoring Mission (EUMM) in Georgia organised a workshop in Brussels for a group of journalists from Tbilisi, Sokhumi, and Tskhinvali. The workshop was funded by EUMM’s Confidence Building Facility (CBF) and held in the European External Action Service (EEAS) Headquarters in Brussels. Previously, similar workshops have been held in Istanbul, Turkey (2015) and London, UK (2014).
This year the project brought together 12 journalists from Tbilisi, Sokhumi, and Tskhinvali in order to strengthen their networks and enhance their professionalism, especially in the effective use of Social Media. It was carried out jointly by EUMM and the Institute for War and Peace Reporting (IWPR) in the South Caucasus region.
Bringing the journalist to the capital of the European Union allowed them to see how the main EU institutions – the Council, the Parliament, and the Commission – work. Professional training was conducted by the lead lecturer Onnik James Krikorian, a journalist, photographer and new media consultant from the UK,Harriet Ware-Austin, from Adroit Consultants in the UK, a Human Rights expert and Giorgi Kupatadze from IWPR Tbilisi.

EUMM is grateful to various interlocutors from EU institutions for their time and efforts spent helping to organise this event and talking to participants, as well for Belgian authorities for making this event possible. It might take some time for tangible cross-Administrative Boundary Line journalistic products to emerge from this workshop, but everyone agreed that the information delivered and received and the friendships made will endure. 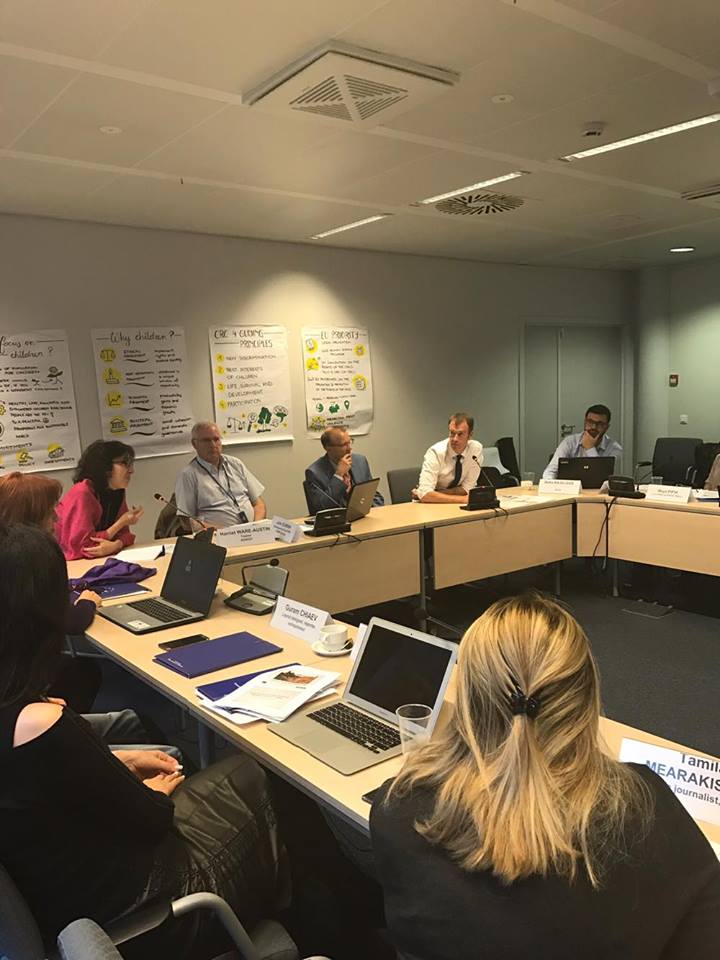 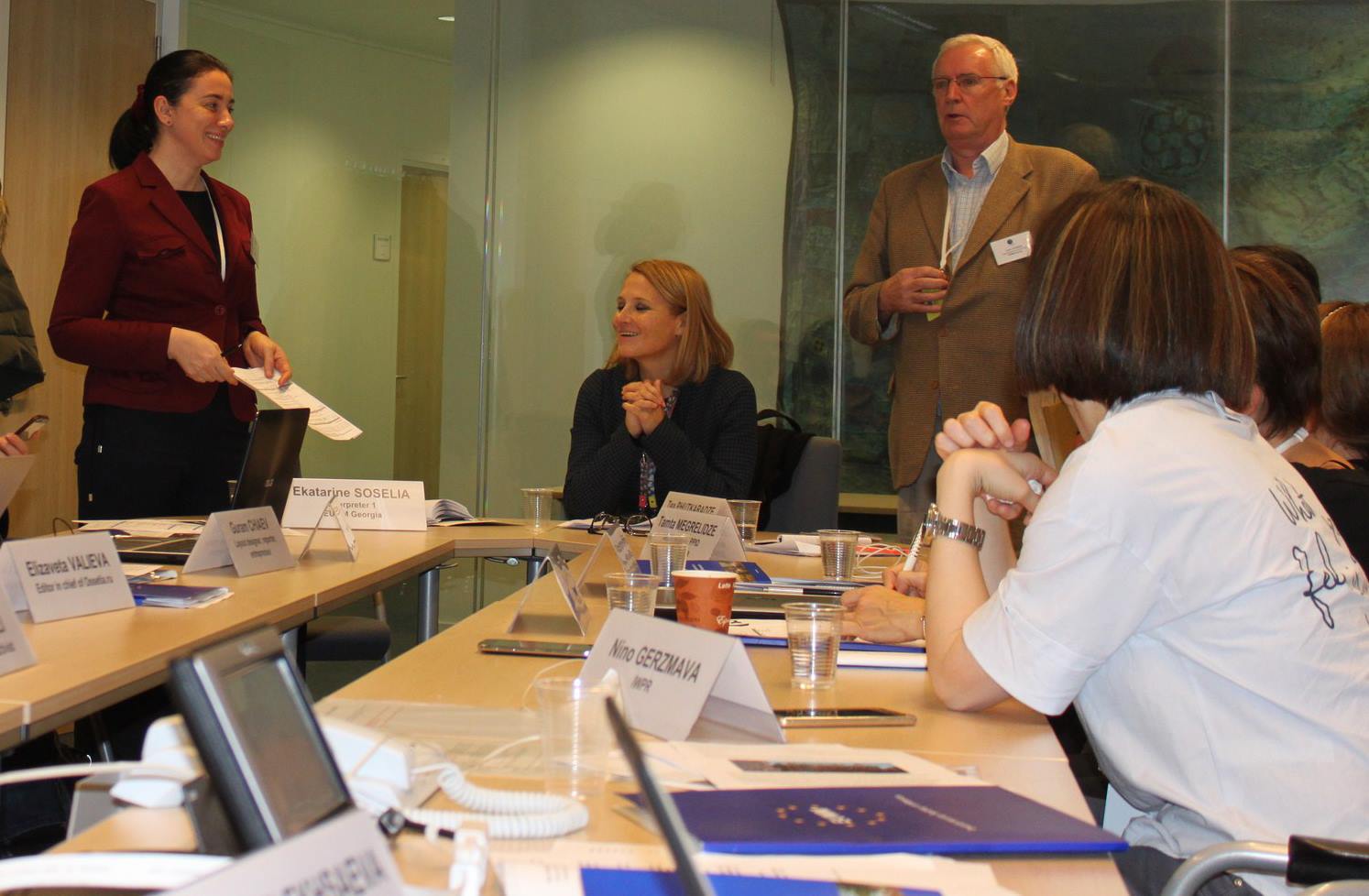 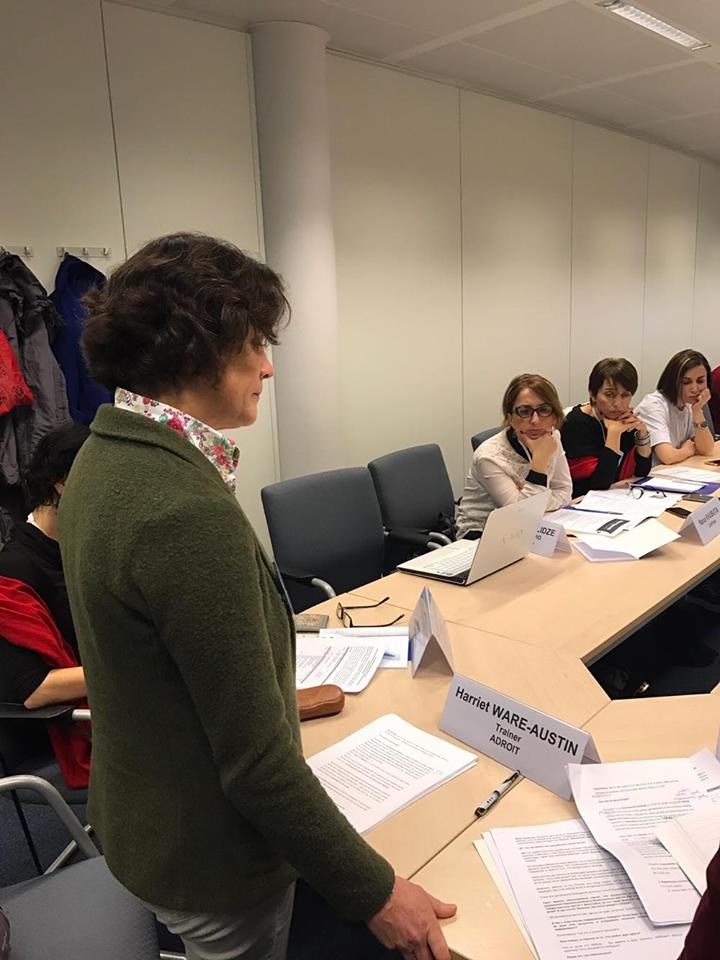 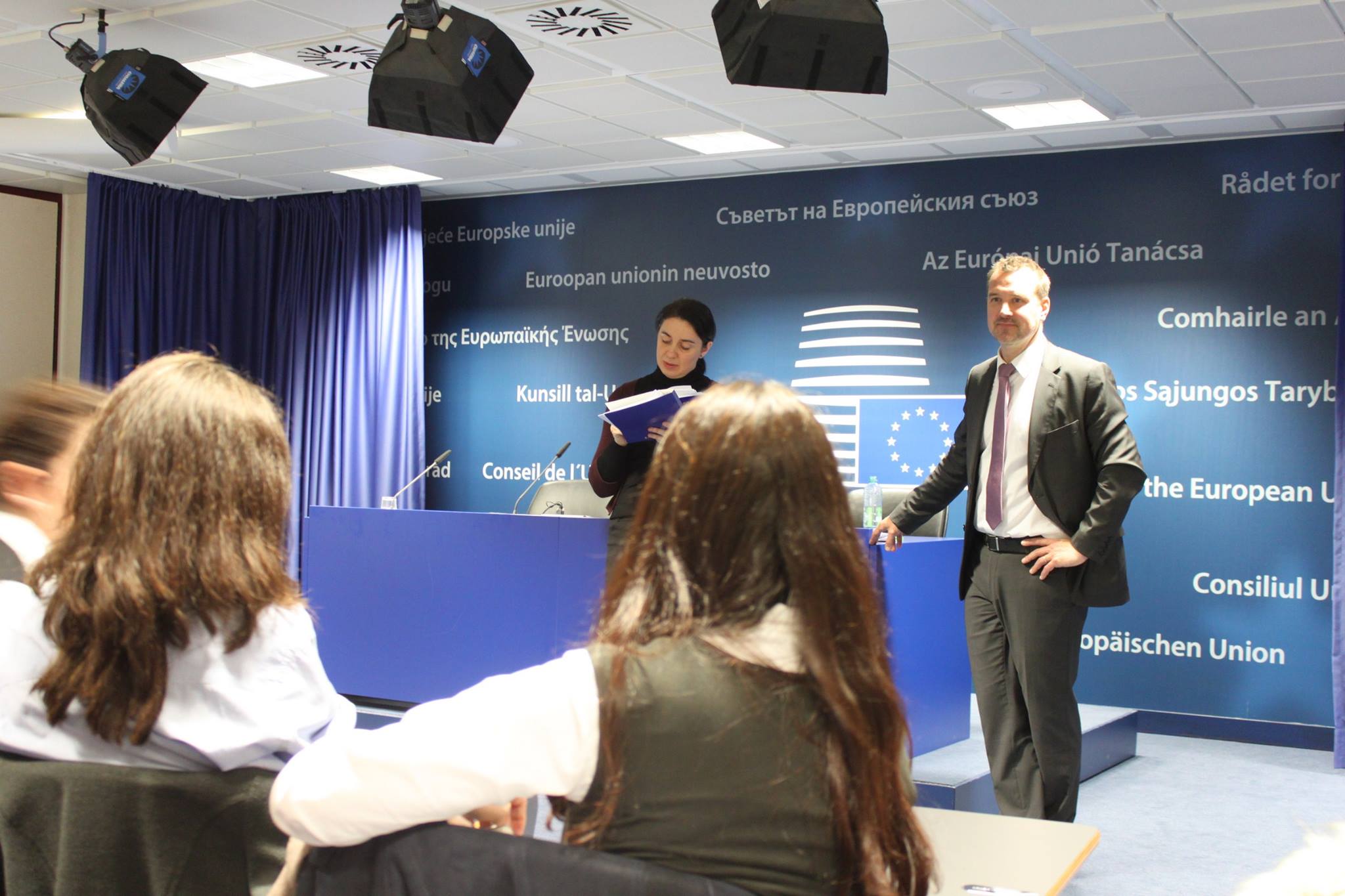 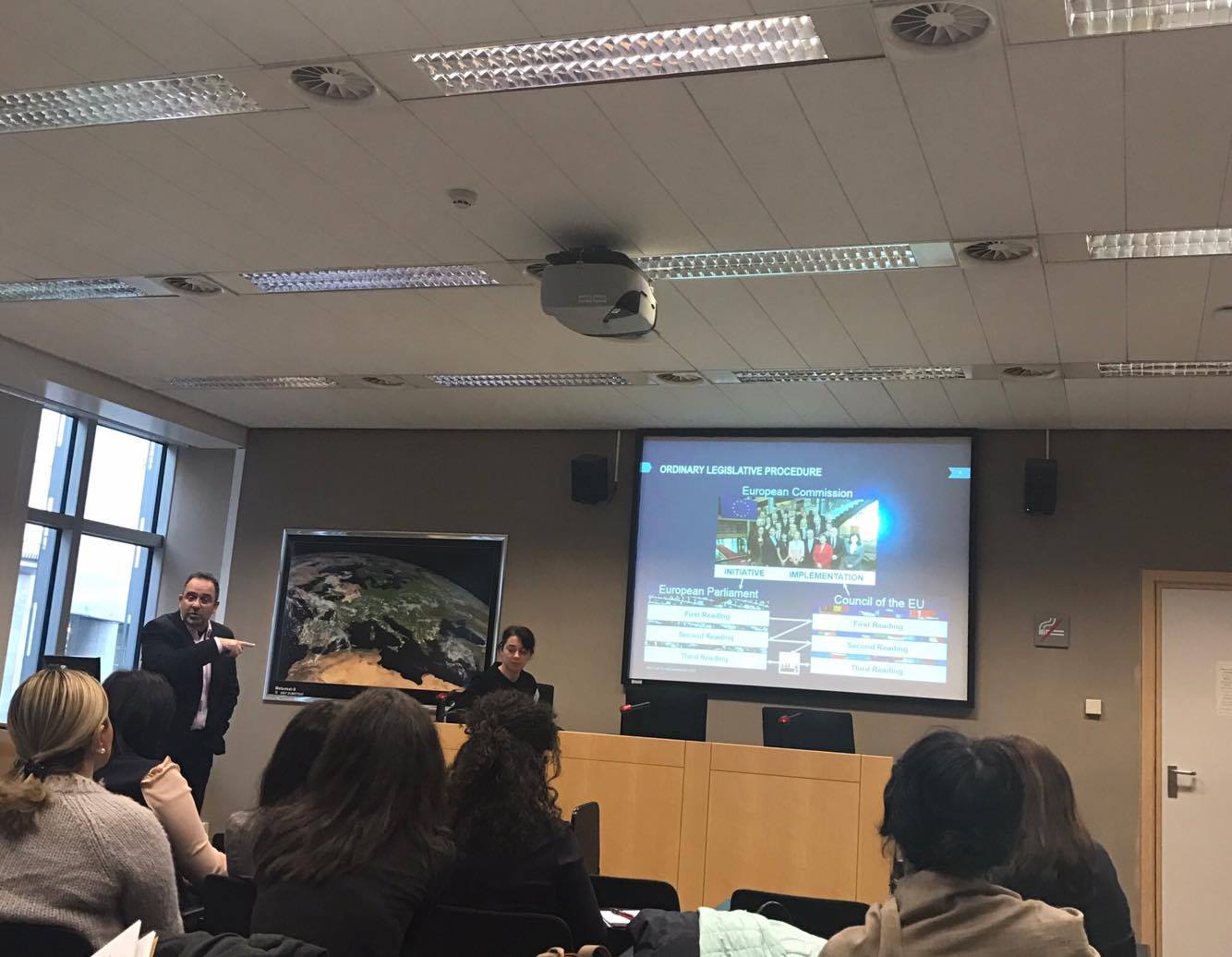 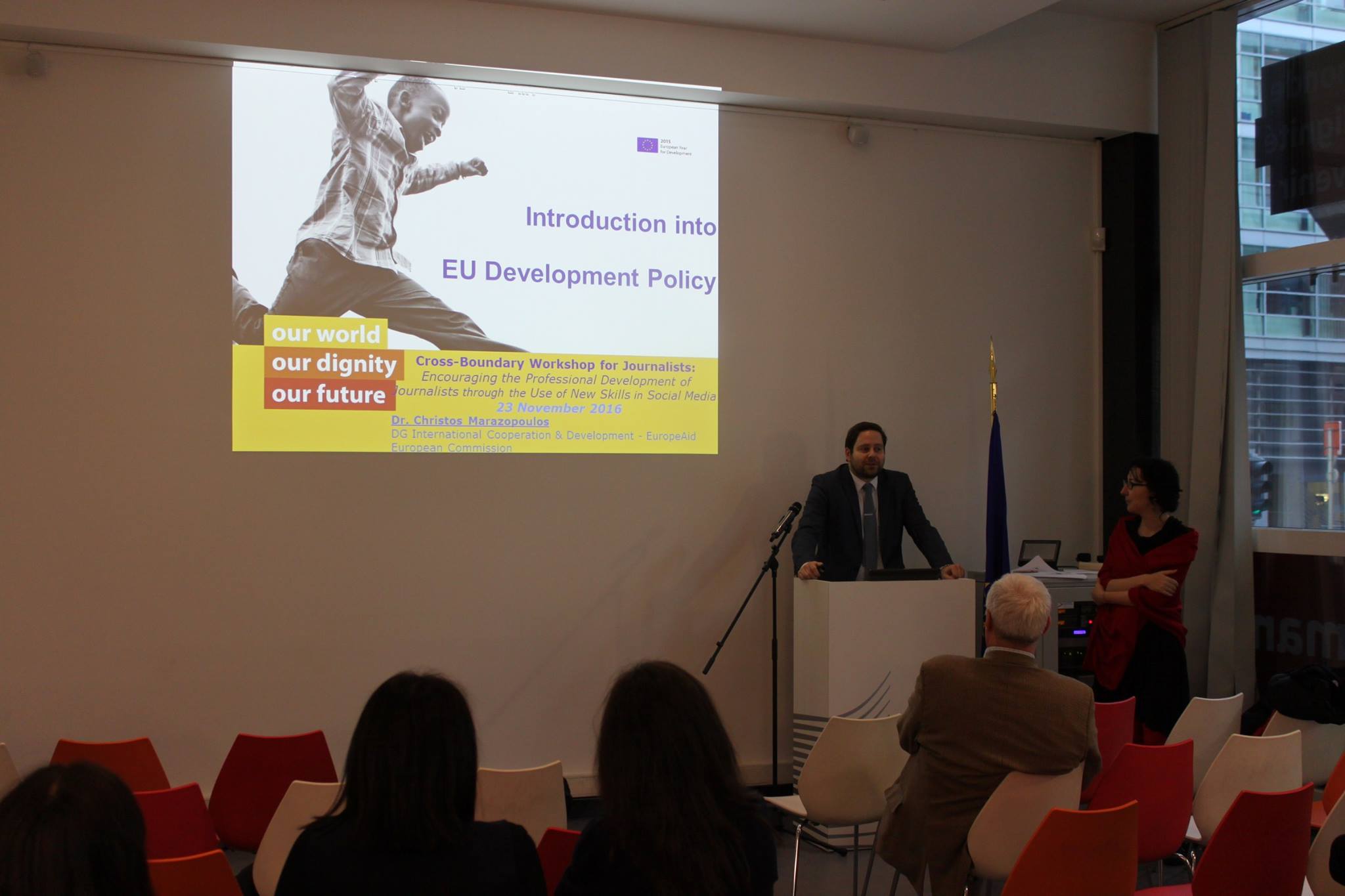