During its 3rd Meeting, taking place in Georgia 19-20 December 2016, members of the EU-Georgia Parliamentary Association Committee (PAC) visited the EUMM Main Headquarters in Tbilisi for a briefing on the Mission’s activities and tasks.

Deputy Head of Mission, Erik Hoeeg, welcomed the PAC delegation and briefed the delegation together with the Head of the Analytical, Reporting and Outreach Department, Kaupo Kand. The Committee Members showed keen interest in the undertakings of the Mission and its stabilizing role throughout Georgia and thanked the EUMM for the insights provided during the briefing. 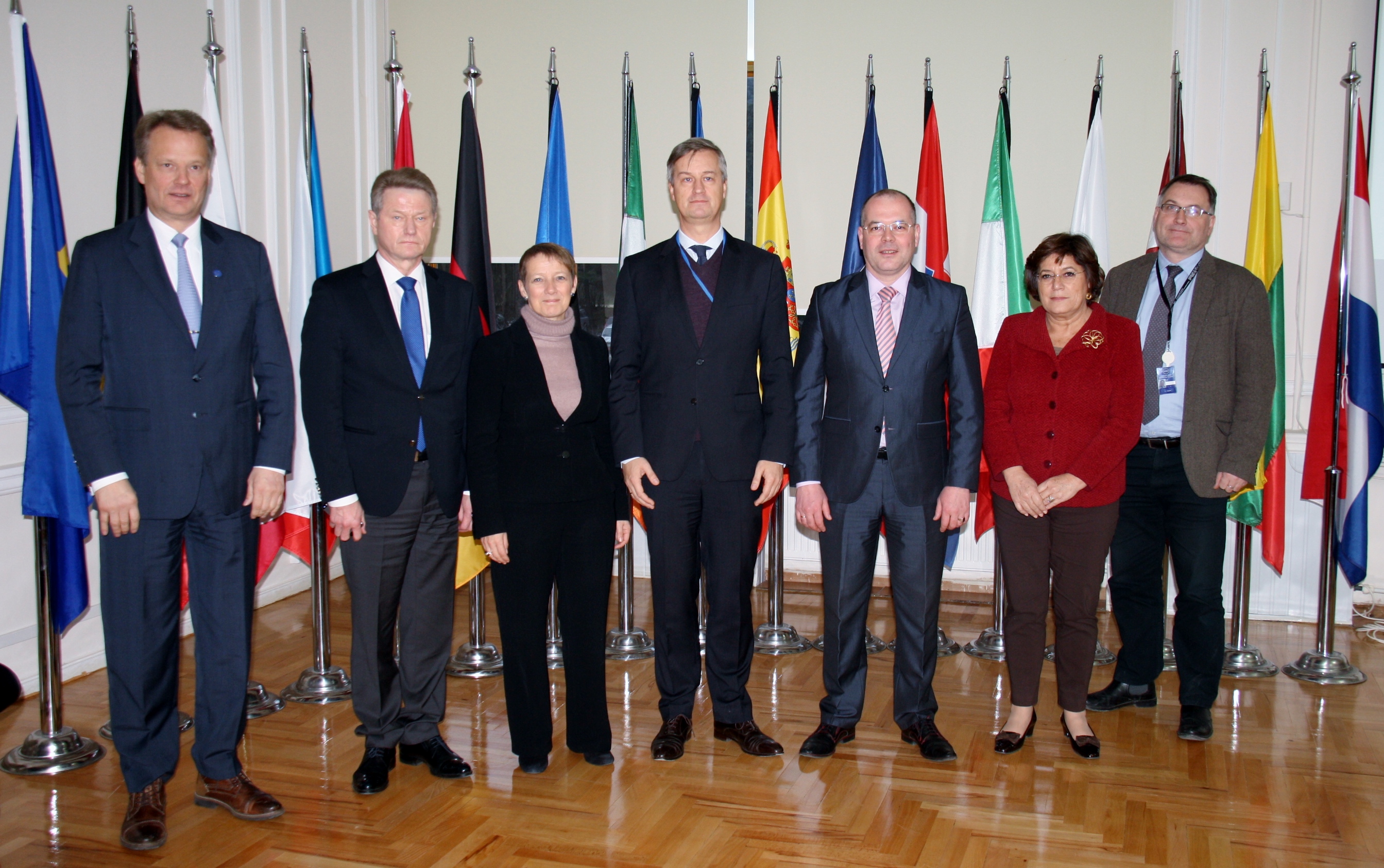