EUMM marks with pleasure Human Rights Day 2017, which is also the last of the Sixteen Days of Activism. Every year, the 10th of December reminds us of the day in 1948 when representatives of the newly created United Nations came together to agree on a ‘common standard of achievement’ for governments’  treatment of their own populations, in the wake of the horrors of WW II. The document they together created – after many labourious weeks of drafting – is called the Universal Declaration of Human Rights (UDHR).

This milestone of human achievement, prompted by universal indignation at the experiences of war, reminds us that by coming together and agreeing on principles of human dignity, we can overcome humankind’s darkest elements. Whether we are rich, poor, young, old, one race or religion or nationality or another, we share in this common humanity. Not least, women such as Eleanor Roosevelt played a crucial role in the drafting of the Declaration, as women would and will continue to contribute to peace, development and human rights throughout the world.

Women and girls are among the most vulnerable victims of violent conflict and as such women and girls must be among the makers of peace, too. This is recognised in numerous United Nations Security Council Resolutions as well as in EU policy and practice and in many commitments undertaken by the Georgian government itself. We welcome these engagements and as a Mission, within the limits of our established mandate, seek to promote them.

So let us celebrate the human rights of all, indivisible, interdependent and inalienable on this special day. 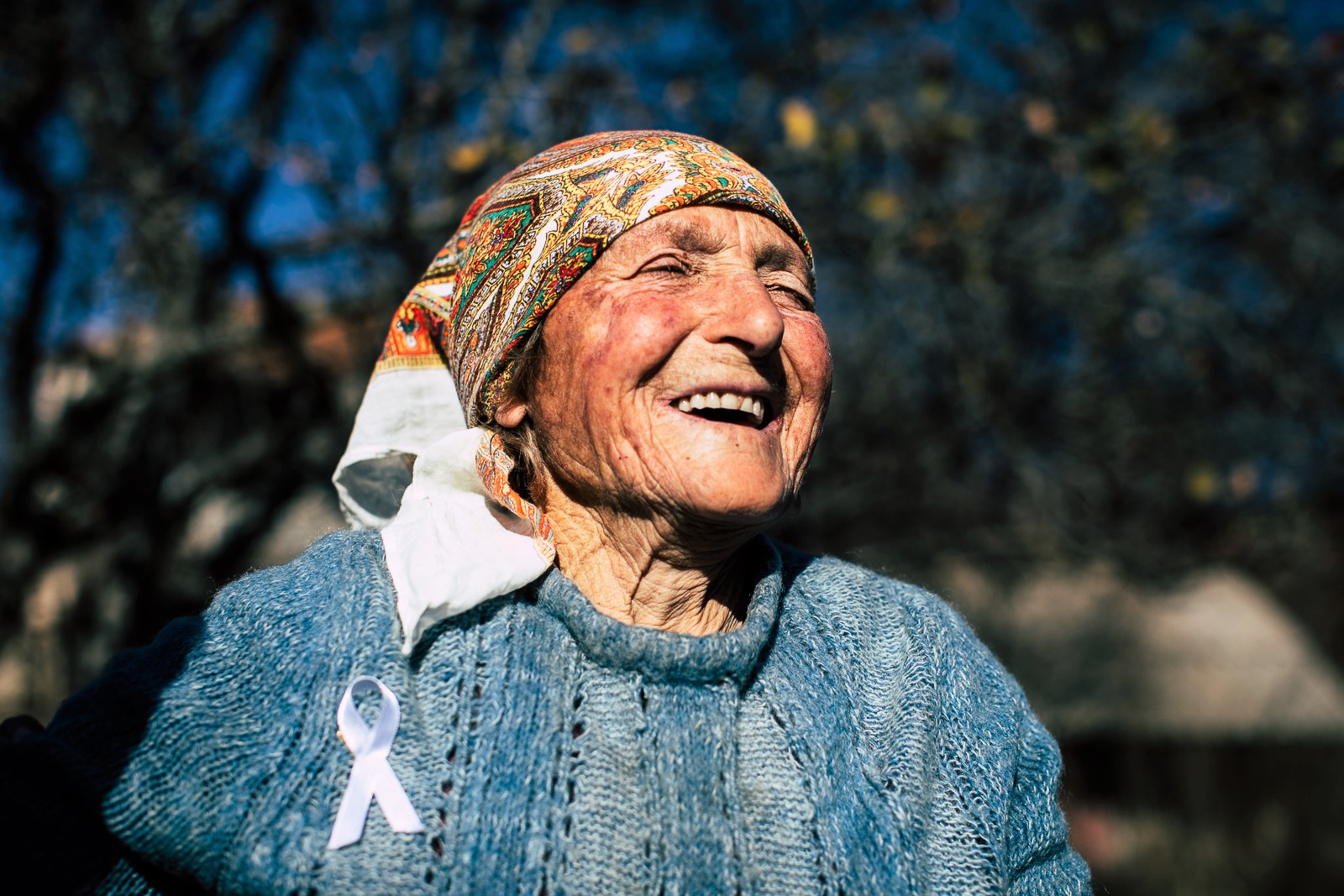