After the terrorist attack that took place in the South of France on Friday, 23 March 2018, the French authorities have decided to pay national tribute to the victims and in particular to Lieutenant Colonel Arnaud Beltrame.

On behalf of High Representative of the Union for Foreign Affairs and Security Policy/Vice-President of the Commission Federica Mogherini, all Delegations and Common Security and Defence Policy (CSDP) Missions are invited to lower their flags at half-mast from 8:00 to 20:00 (Brussels time) today. 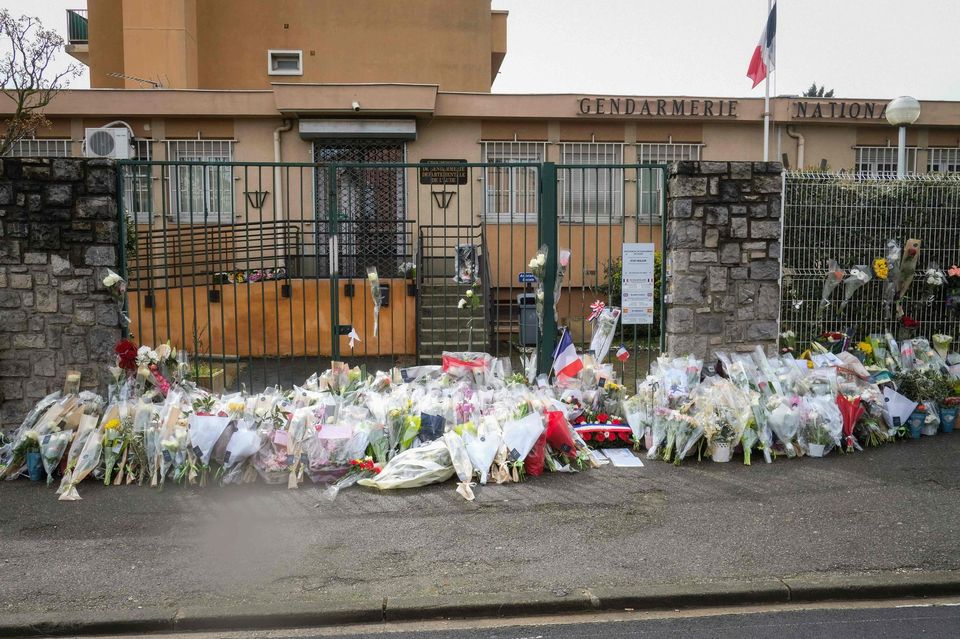 France mourns the victims of the terrorist attack