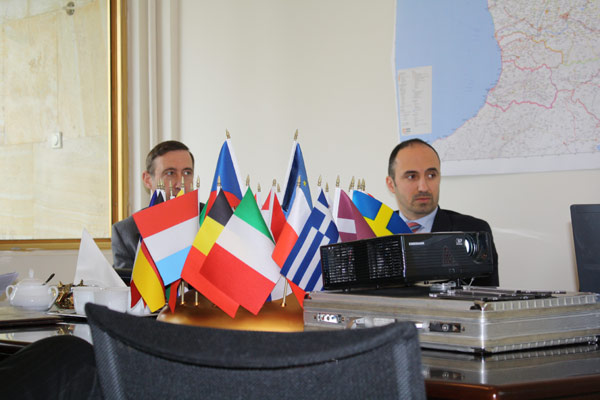 DISCUSSIONS TO TAKE PLACE WITH ALL SIDES ABOUT HOW TO TAKE FORWARD IMPLEMENTATION OF THE INCIDENT PREVENTION MECHANISM AGREED IN GENEVA
After the important agreement of an incident prevention mechanism in Geneva this week, the next stage will be to work out the arrangements to 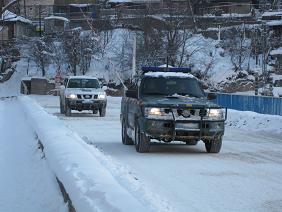 EUMM COMPLETES 2000th PATROL
The European Union Monitoring Mission completed its 2000th patrol on Tuesday 17 February, four and a half months after the Mission started its work in Georgia on 1st 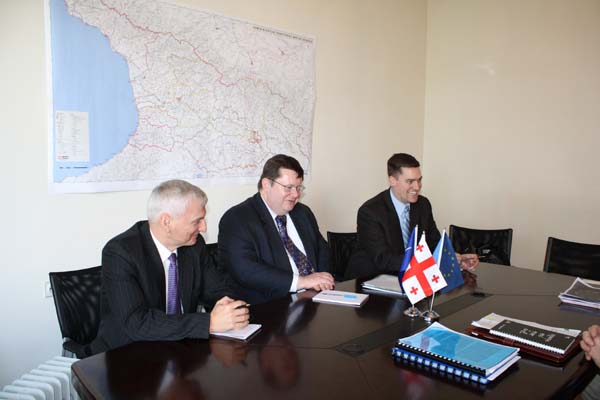 EUMM visited by NATO Delegation
On Tuesday, 17 February, a NATO delegation led by the Special Representative for the Caucasus and Central Asia, Robert Simmons, plus Liaison Officers for the Caucasus visited the 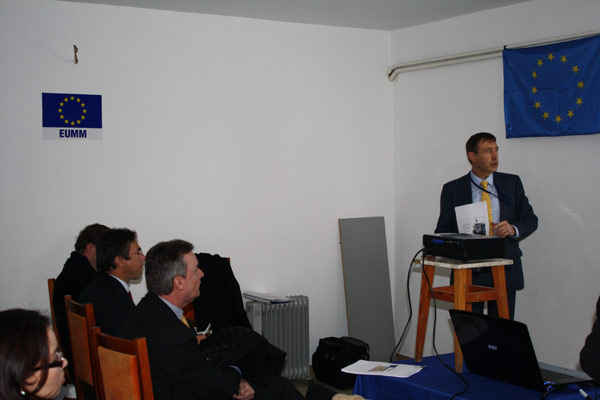 VISIT OF THE MINISTER OF FOREIGN AFFAIRS OF THE KINGDOM OF THE NETHERLANDS, MR MAXIME VERHAGEN TO THE EUMM FIELD OFFICE GORI
The Dutch Foreign Minister, Mr Maxime Verhagen, visited the EUMM Field Office in Gori on Thursday 12 February as part of a two day visit to Georgia. He
1 ... 8 9 10 11 12 13 14 15 16