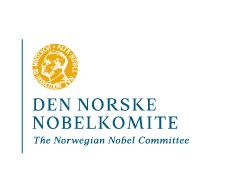 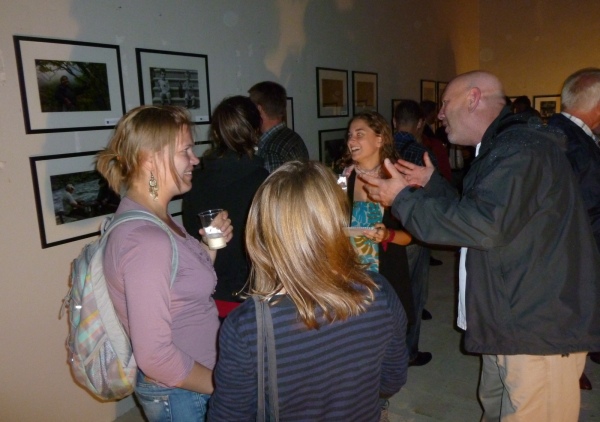 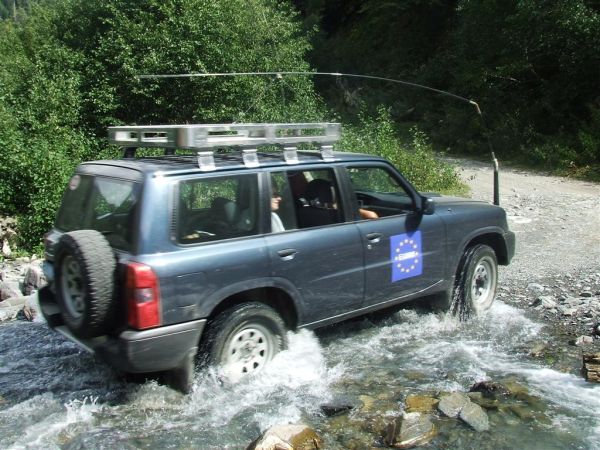 Patrolling in Oni
EUMM Field Office Gori patrols time to time around Oni, the most remote part of the field offices’ area of responsibility. Oni is the main town of the mountainous
Opening of EUMM Photo Exhibition in Tbilisi
The Head of the EU Monitoring Mission Ambassador Andrzej Tyszkiewicz opened the first EUMM photo exhibition “Life along the line- portraits from the ABL” in Tbilisi on 21 September. 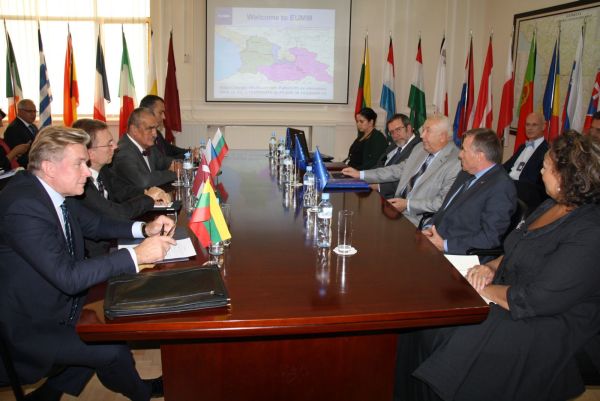