On 27 November, the 28th meeting under the Incident Prevention and Response Mechanism, co-facilitated by the EUMM and the OSCE, took place in Ergneti.

Participants discussed recent incidents and detention cases, the condition of South Ossetian prisoners in Georgian prisons and the fate of missing persons. The release of two Georgian residents by the de facto South Ossetian authorities at the start of the meeting was welcomed.  The security of routine EUMM patrols close to the Administrative Boundary Line (ABL) was raised and the importance of all sides giving early notification of military movements and military exercises was once again stressed.

During the upcoming Festive Season, leniency was requested for those wishing to visit relatives and religious sites.

The meeting was held in a constructive atmosphere.

It was agreed that the next meeting will take place on 17 December 2012. 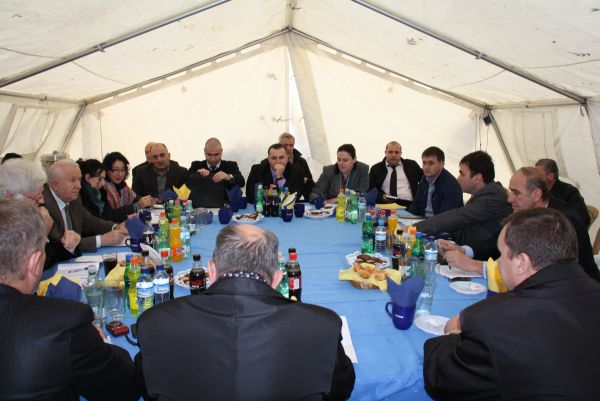