On 18 March the 32nd meeting under the Incident Prevention and Response Mechanism took place in Ergneti, co-facilitated by the EUMM and the OSCE.

Participants welcomed the decreasing number of incidents, including detentions. A case of prompt release of a mother and her child- after the activation of the Hotline- was appreciated.

The participants discussed problems of freedom of movement and farming for people residing along the ABL, especially in the light of the spring agricultural season. A joint visit to the spot in the framework of the next IPRM was proposed.

A schedule for repair work on the water supply system in the area of Sameba in the Akhalgori district was discussed.

Information was provided on the amnesty in Georgia.

The importance of early warning on military exercises was once again stressed.

It was agreed that the next meeting will take place on 16 April. 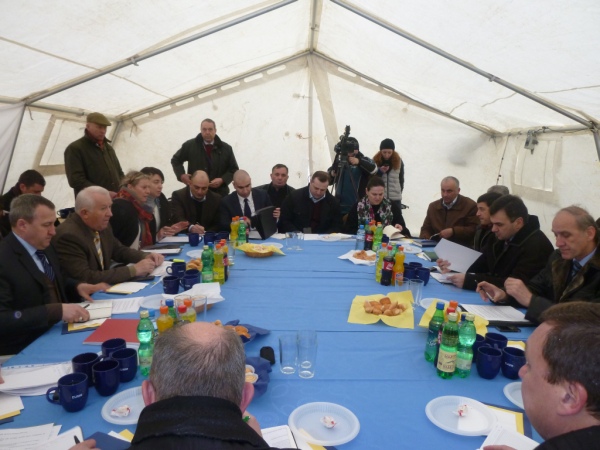