ERGNETI, 4 March 2022 — The 105th meeting of the Incident Prevention and Response Mechanism (IPRM) took place today in Ergneti, under the co-facilitation of Ambassador Marek Szczygieł, Head of the EU Monitoring Mission in Georgia (EUMM), and Ambassador Viorel Moşanu, Special Representative of the OSCE Chairperson-in-Office for the South Caucasus.

Both co-facilitators opened the meeting by welcoming the commitment of the participants to the IPRM format and the use of the EUMM-managed Hotline to raise and address issues of concern.

Ambassador Szczygieł called on the participants to refrain in the current geopolitical situation from any steps that might negatively affect the stability and security along the ABL. He encouraged the use of the EUMM-operated hotline to address any issues of concern and to provide early warning about planned activities.

Ambassador Moşanu called on the participants to focus their efforts on improving the situation of the conflict-affected population on the ground and voiced his hope for pragmatic approaches to solving the practical needs of people living on both sides of the Administrative Boundary Line (ABL).

During the meeting, participants focused on ongoing detention cases and discussed the impact that the protracted closure of crossing points and the COVID-19 pandemic continue to have on conflict-affected communities. They also discussed the most recent security developments at the ABL, including instances of ‘borderisation’, as well as the situation in the Chorchana-Tsnelisi area.
The co-facilitators noted with concern the increased number of detentions in recent weeks and called for a humanitarian approach to all detention cases. They called for more efforts that would contribute to resuming a greater freedom of movement and welcomed the continued commitment to support the livelihoods through water sharing. Additionally, the co-facilitators advocated for the conflict-affected populations access to religious sites and graveyards during upcoming holidays.
The participants agreed to convene the next IPRM meeting on 12 April 2022. 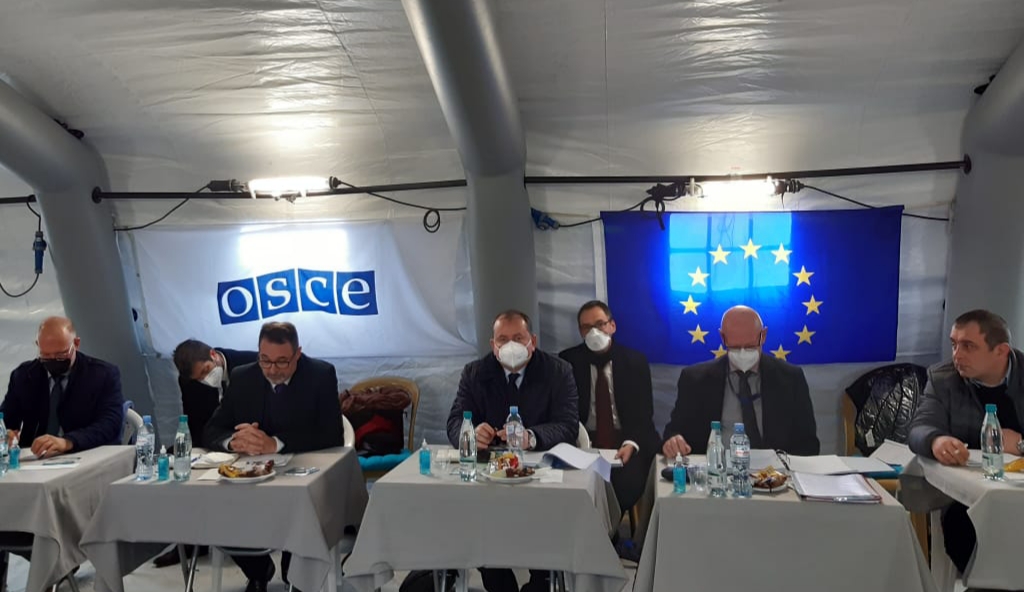 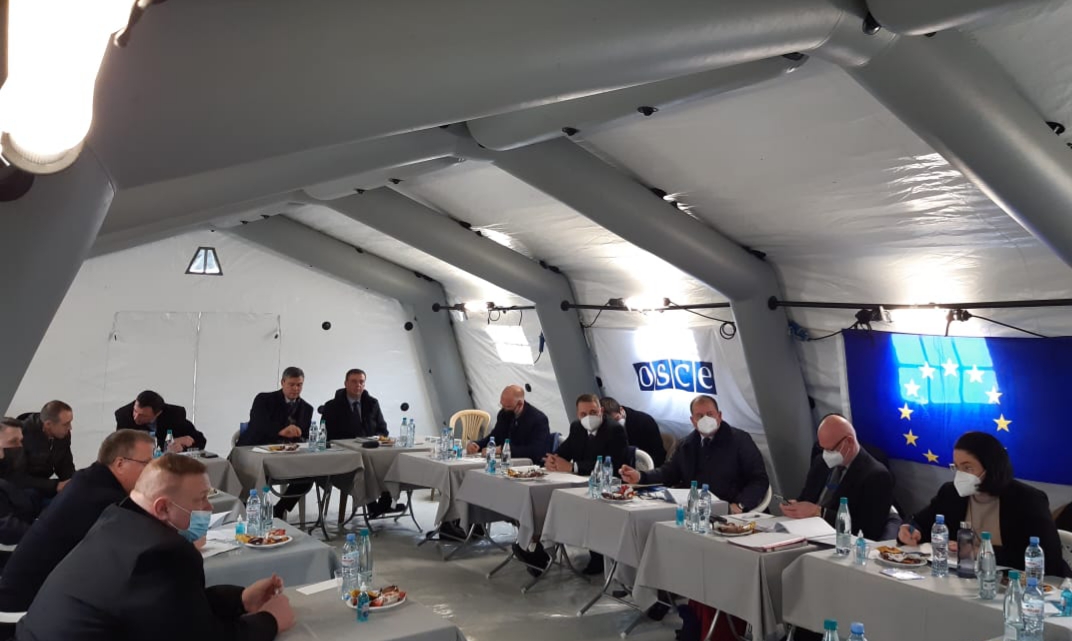 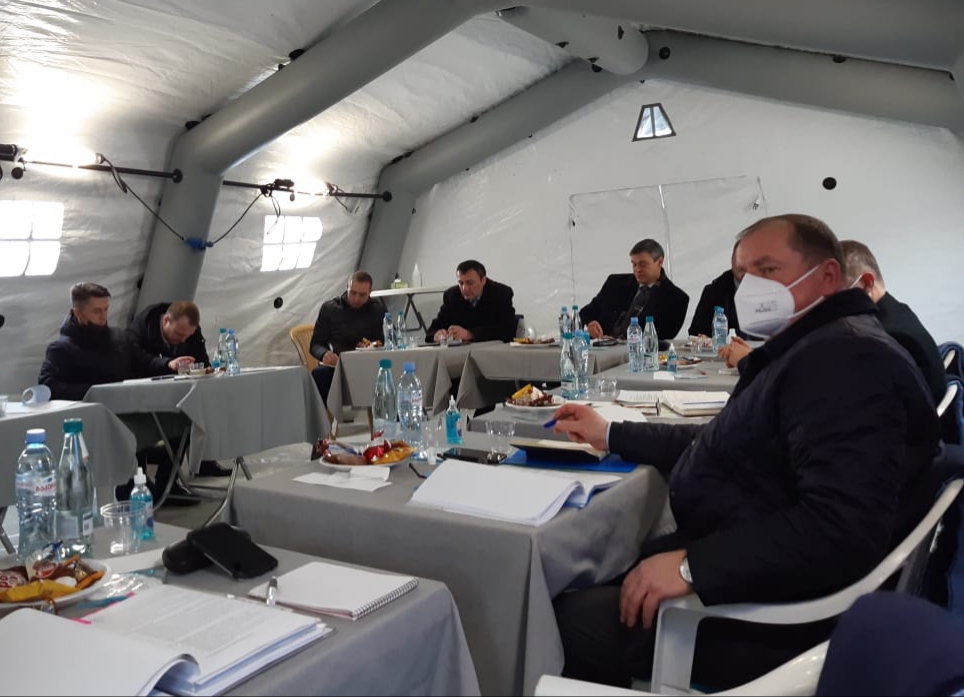 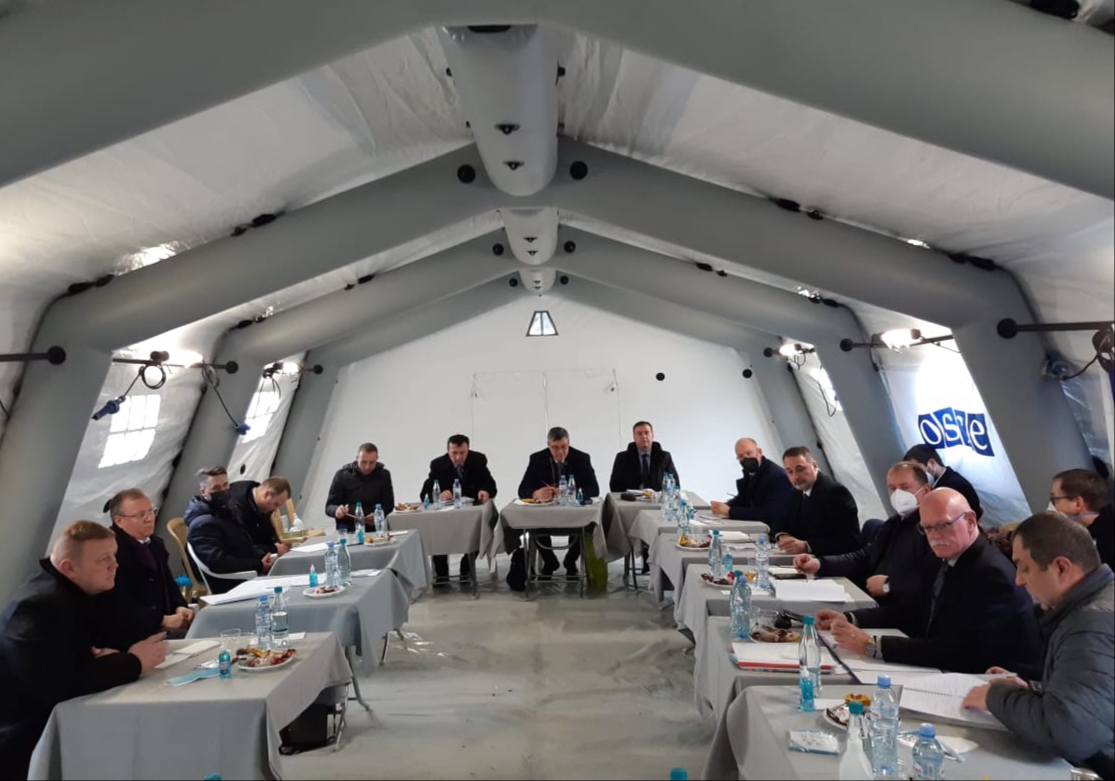