As part of their wider visit to Georgia, Members of the European Parliament’s Sub-Committee on Security and Defence (SEDE), paid a visit to the European Union Monitoring Mission in Georgia (EUMM). EUMM Head of Mission, Ambassador Marek Szczygieł hosted the Delegation on a visit to the Administrative Boundary Line (ABL) with South Ossetia.

In the morning, the Delegation visited the Internally Displaced Persons’ (IDPs) settlement of Tserovani, where they learned more about the general situation, key issues and living conditions of the IDPs. In Odzisi, Head of Mission Szczygieł emphasised how the closure of the crossing point for over two and a half years has been detrimental to the local populations’ freedom of movement. In the afternoon, in the divided village of Didi Khurvaleti, the visitors saw how ongoing ‘borderisation’ activities and features, such as fences and a watchtower, negatively affect the communities living along the ABL when it comes to access to education, healthcare, property or religious sites.

At the end of their visit, SEDE Vice-Chair Lukas Mandl (Austria), Juozas Olekas (Lithuania), Lars Patrick Berg (Germany) and Elena Yoncheva (Bulgaria), underlined their continued support for the Mission’s objectives and expressed appreciation for the Mission’s contribution to security and stability in Georgia and the wider region. 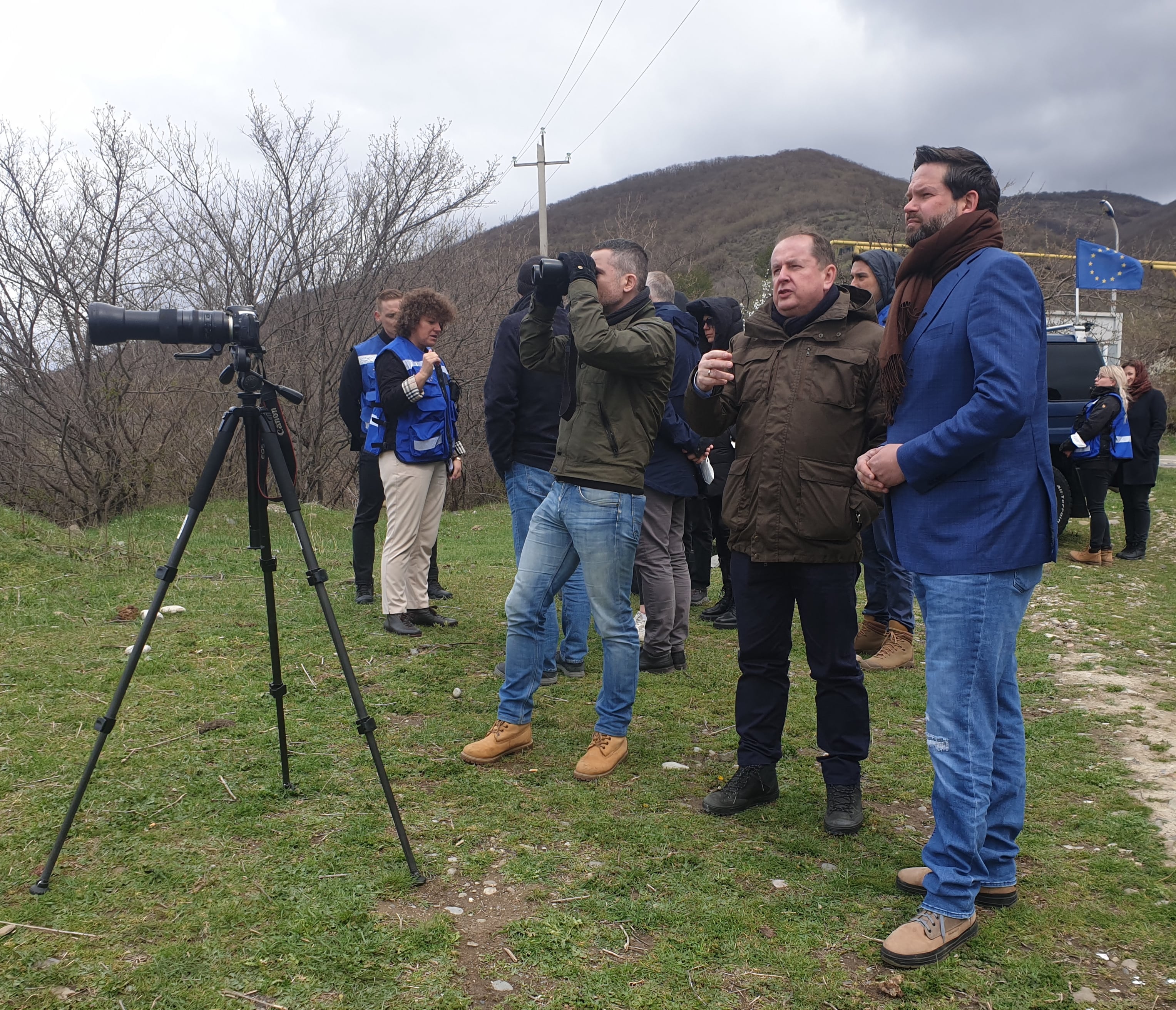 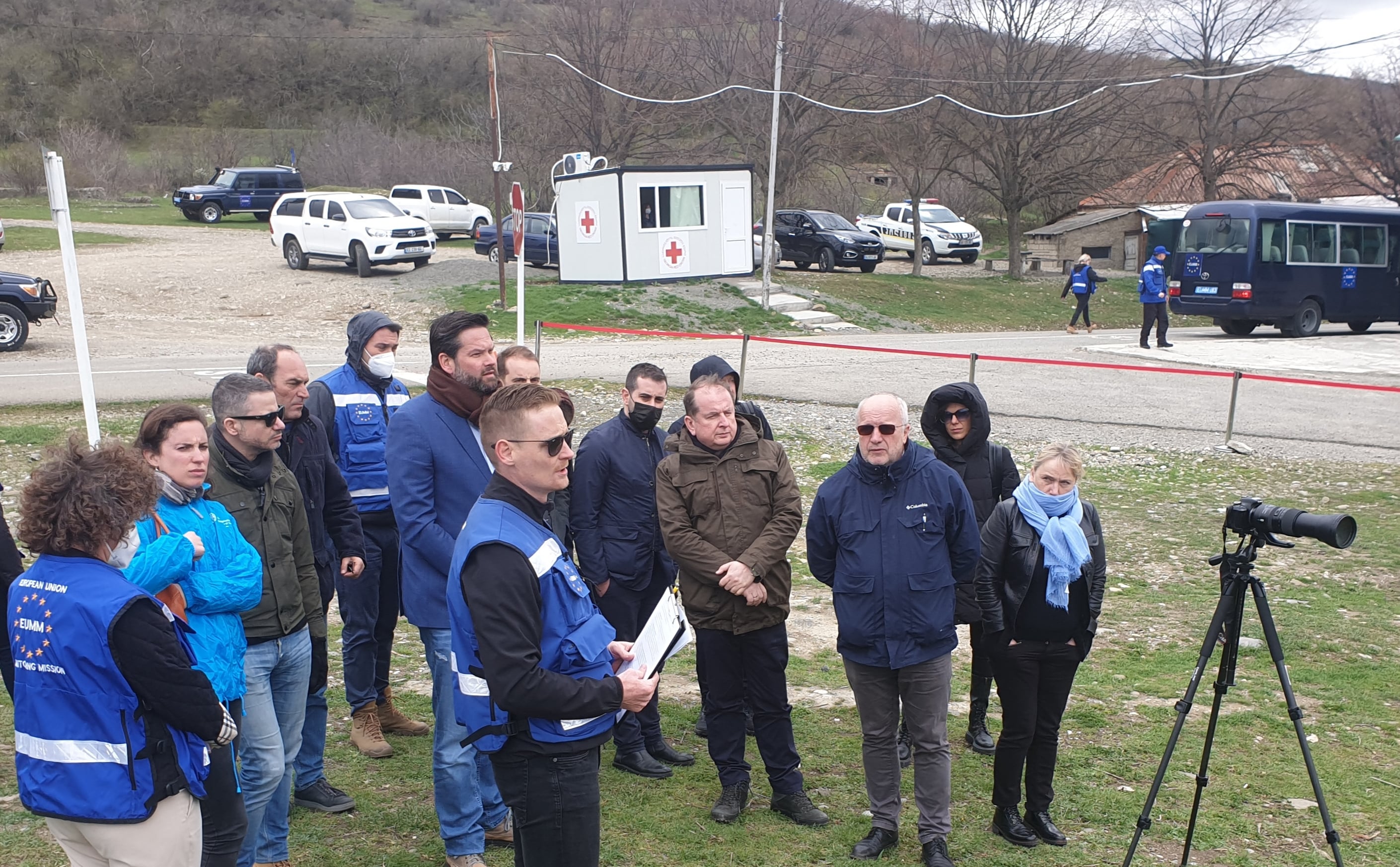 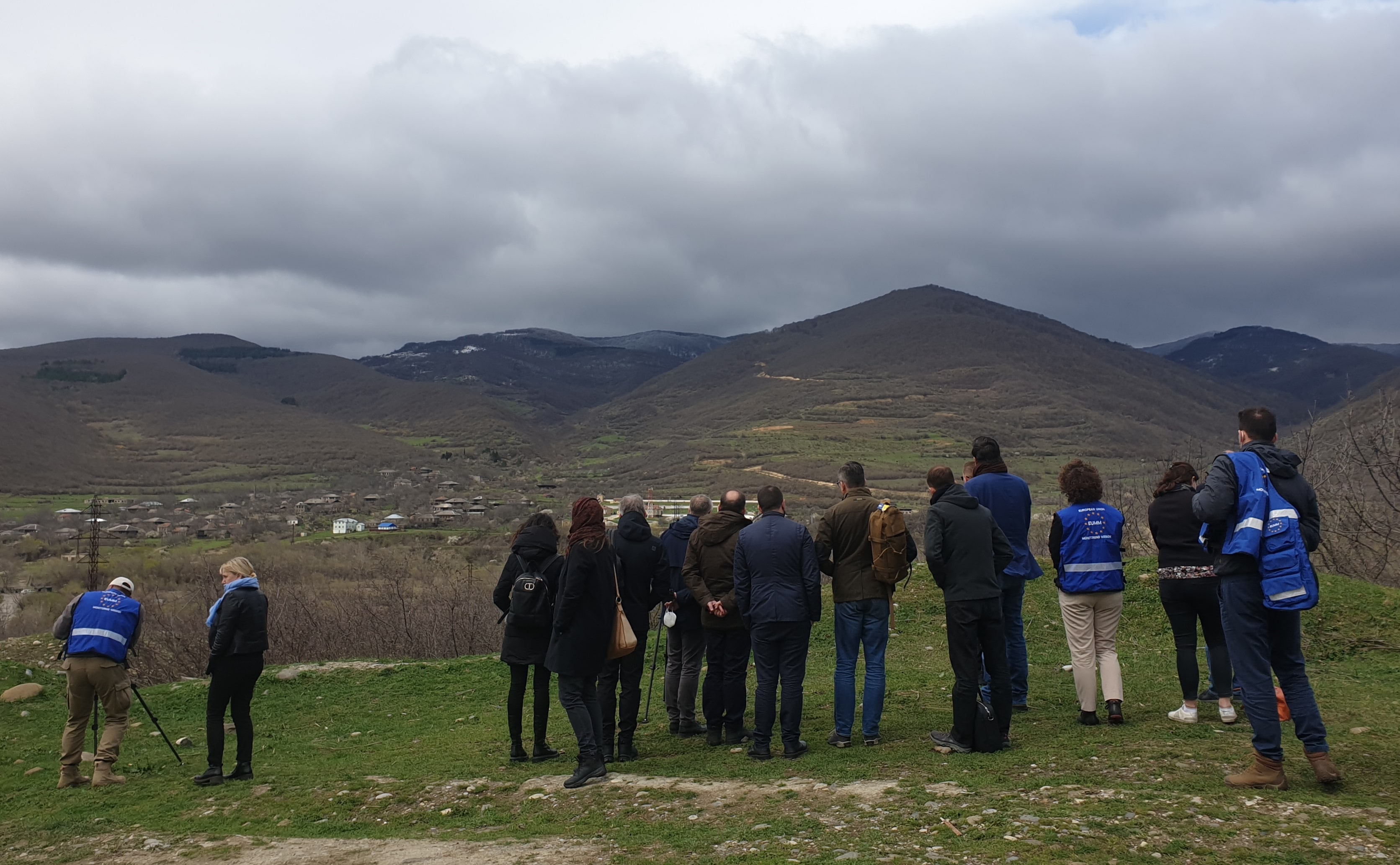