EU Heads of Missions in Georgia on patrol with EUMM

Head of Mission first welcomed the visitors at Field Office Mtskheta where he briefed them on the latest security developments along the South Ossetian ABL. The delegation then travelled to Odzisi, where EUMM monitors explained the negative consequences of the closure of the crossing point for over two and a half years for regular cross-ABL traffic for the local populations’ freedom of movement.

In the afternoon, the delegation visited the internally displaced persons’ (IDPs) settlement in Khurvaleti, where the guests learned more about the general situation and living conditions of the IDPs. Finally, in the villages of Patara Khurvaleti and Didi Khurvaleti, EUMM monitors briefed the delegation on the security situation in the area, with a focus on negative impact of ‘borderisation’ activities on freedom of movement and other human rights of the local communities.

At the end of their visit, the participants expressed their gratitude for the instructive visit and EUMM’s contribution to stability in Georgia and the wider region. 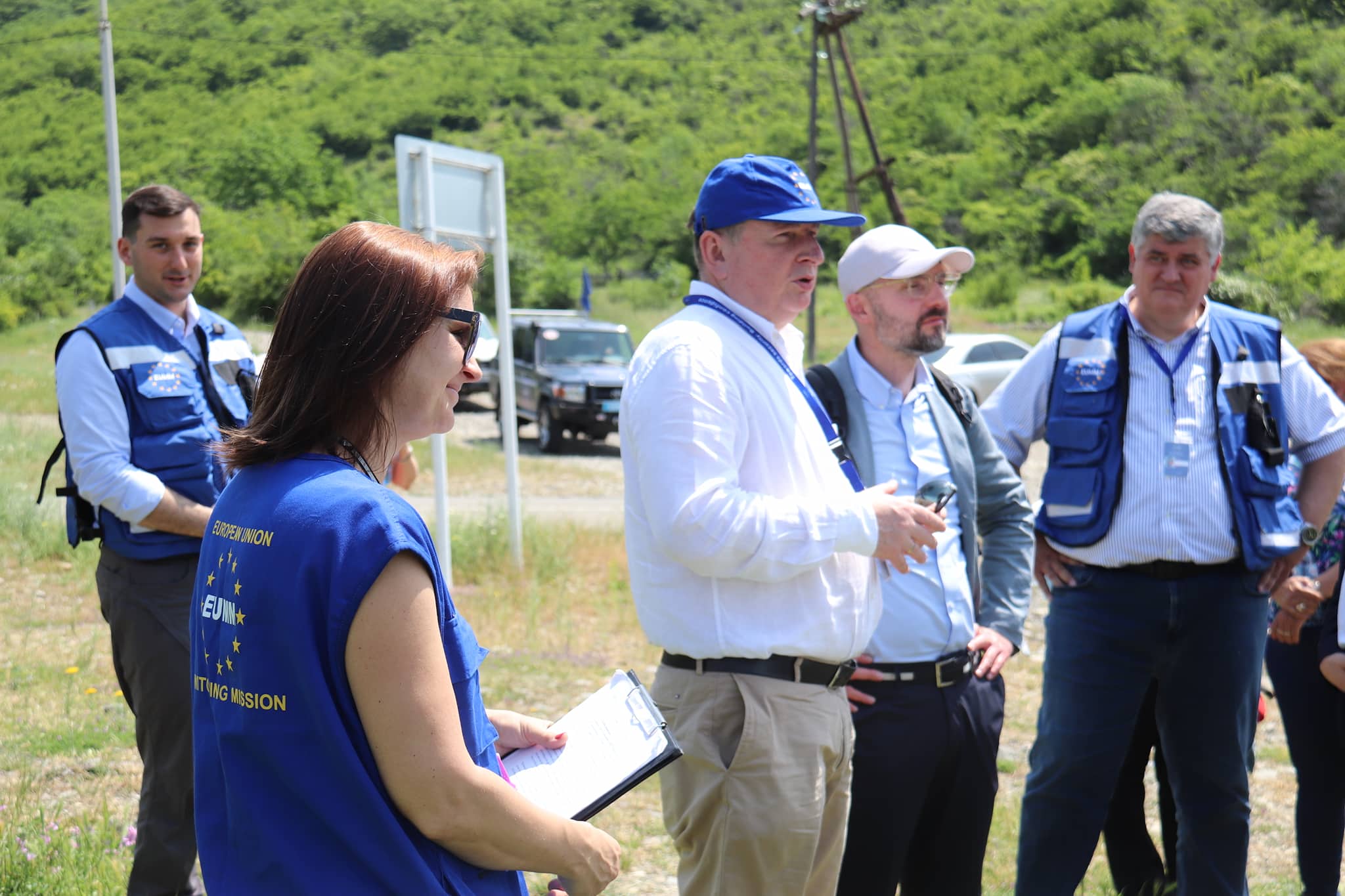 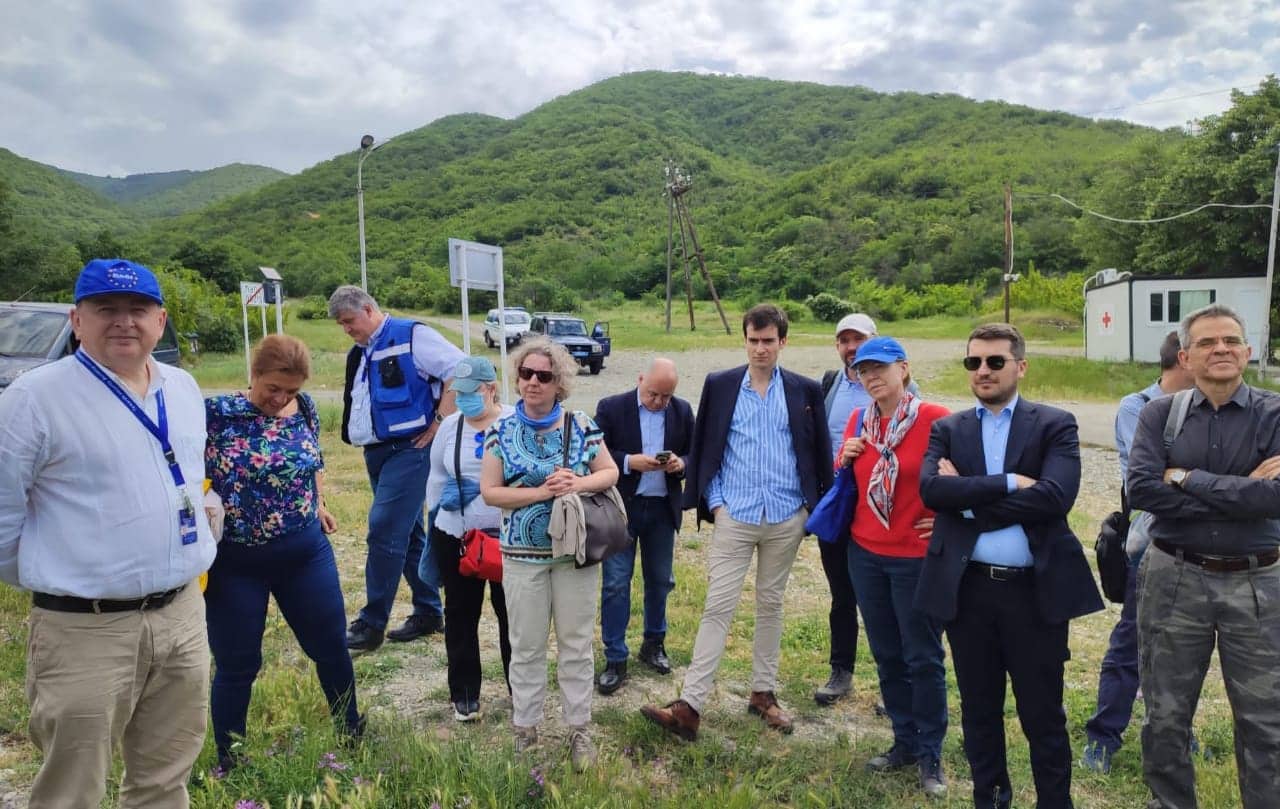 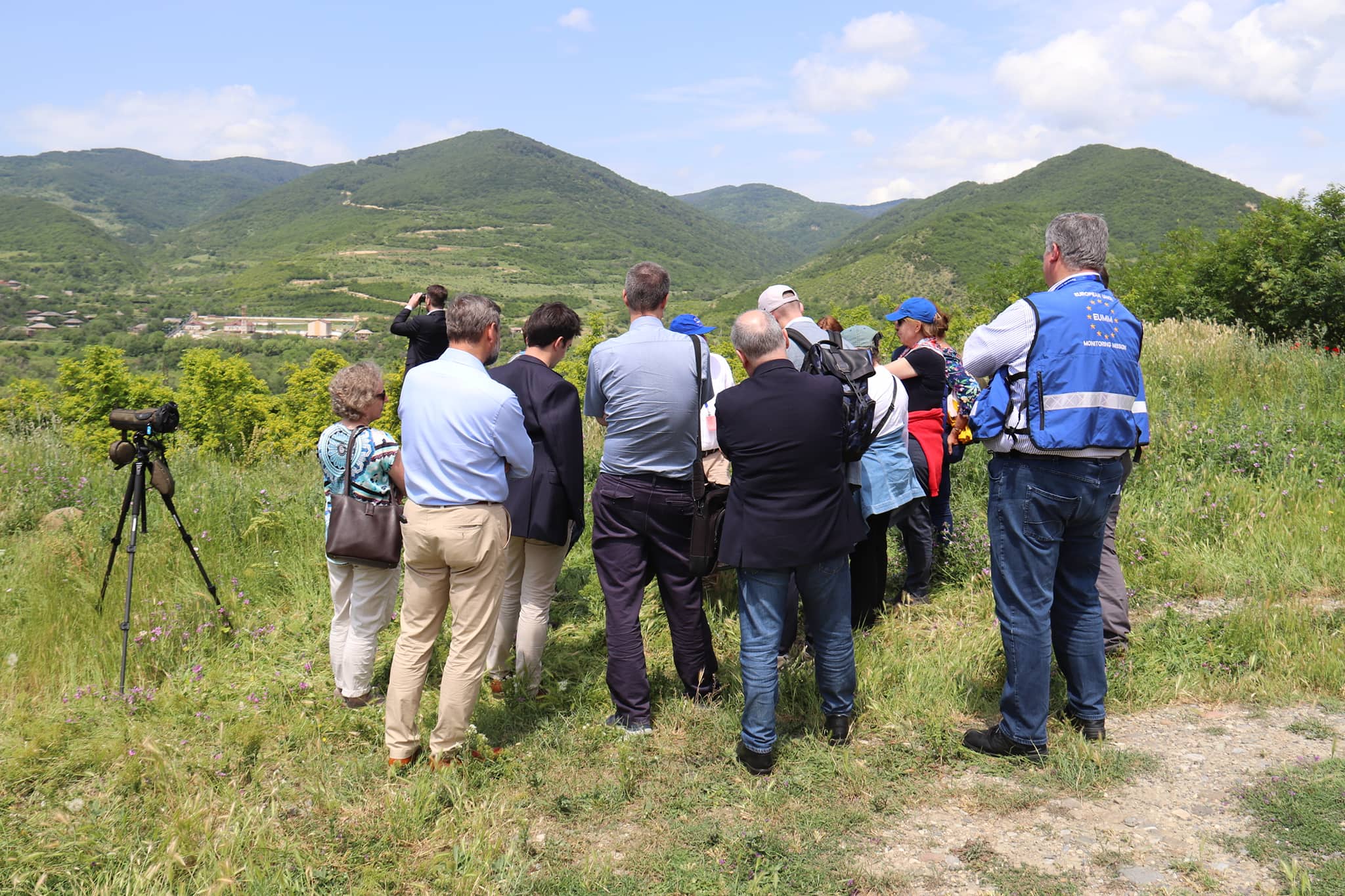 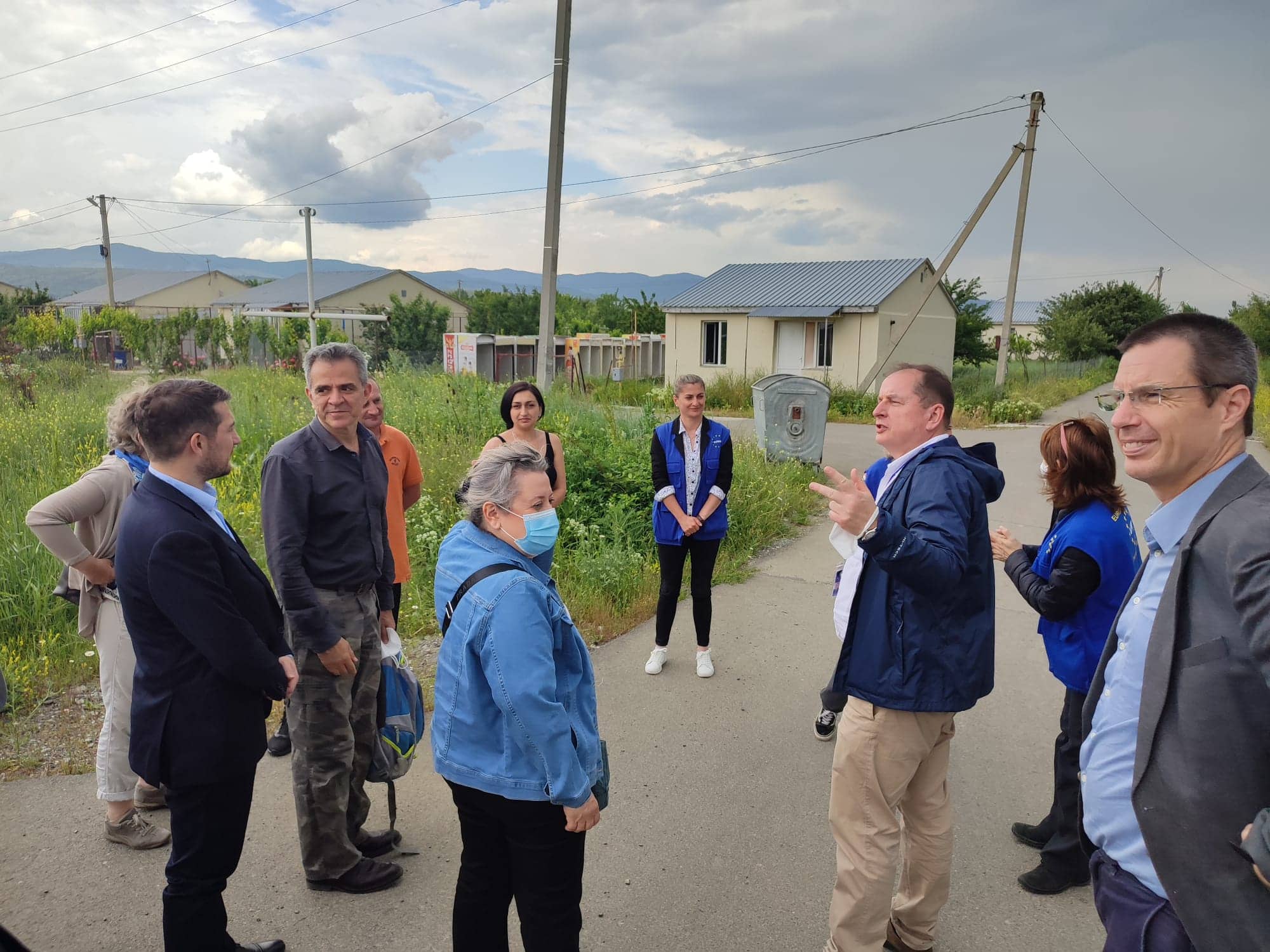 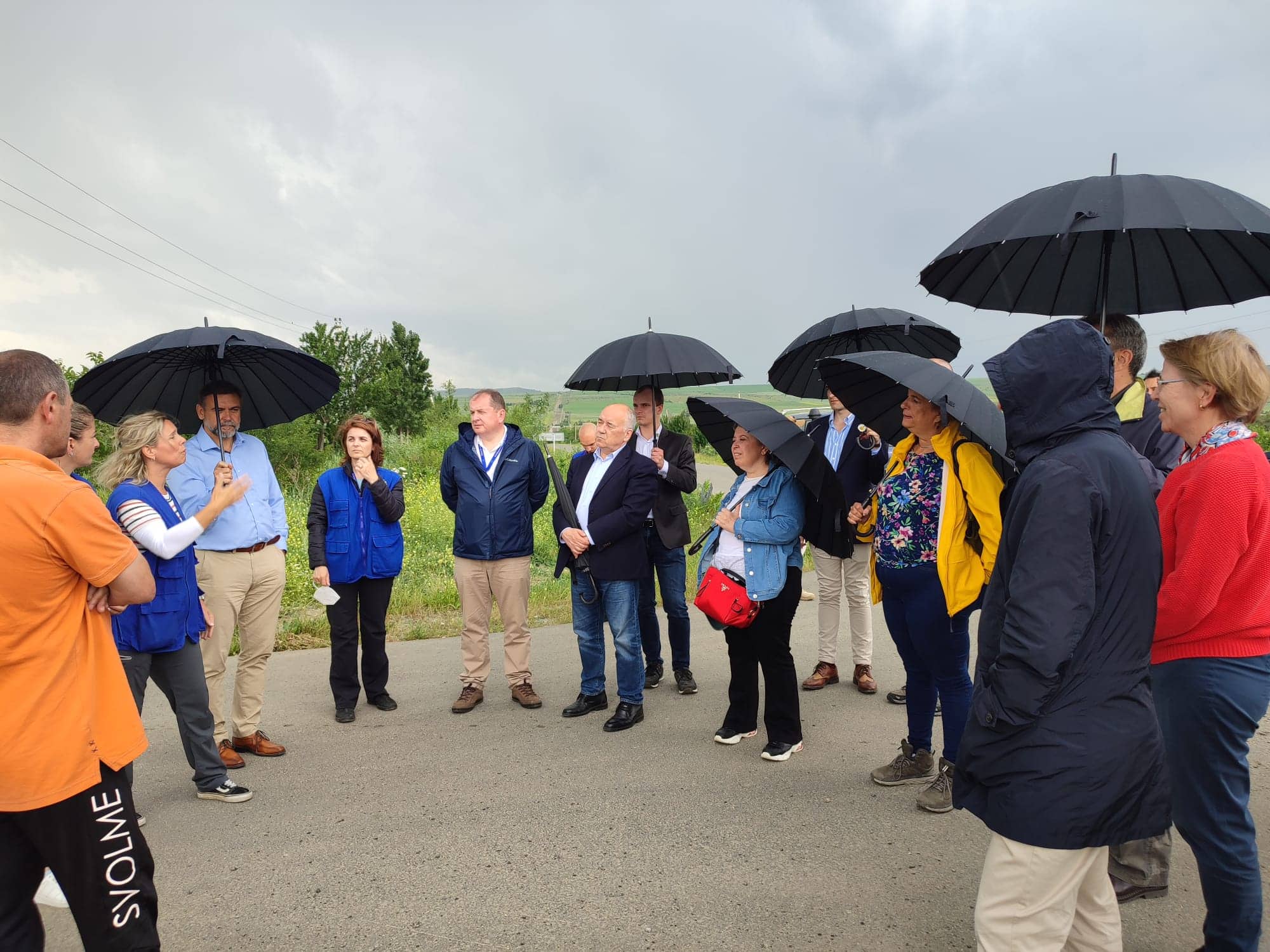 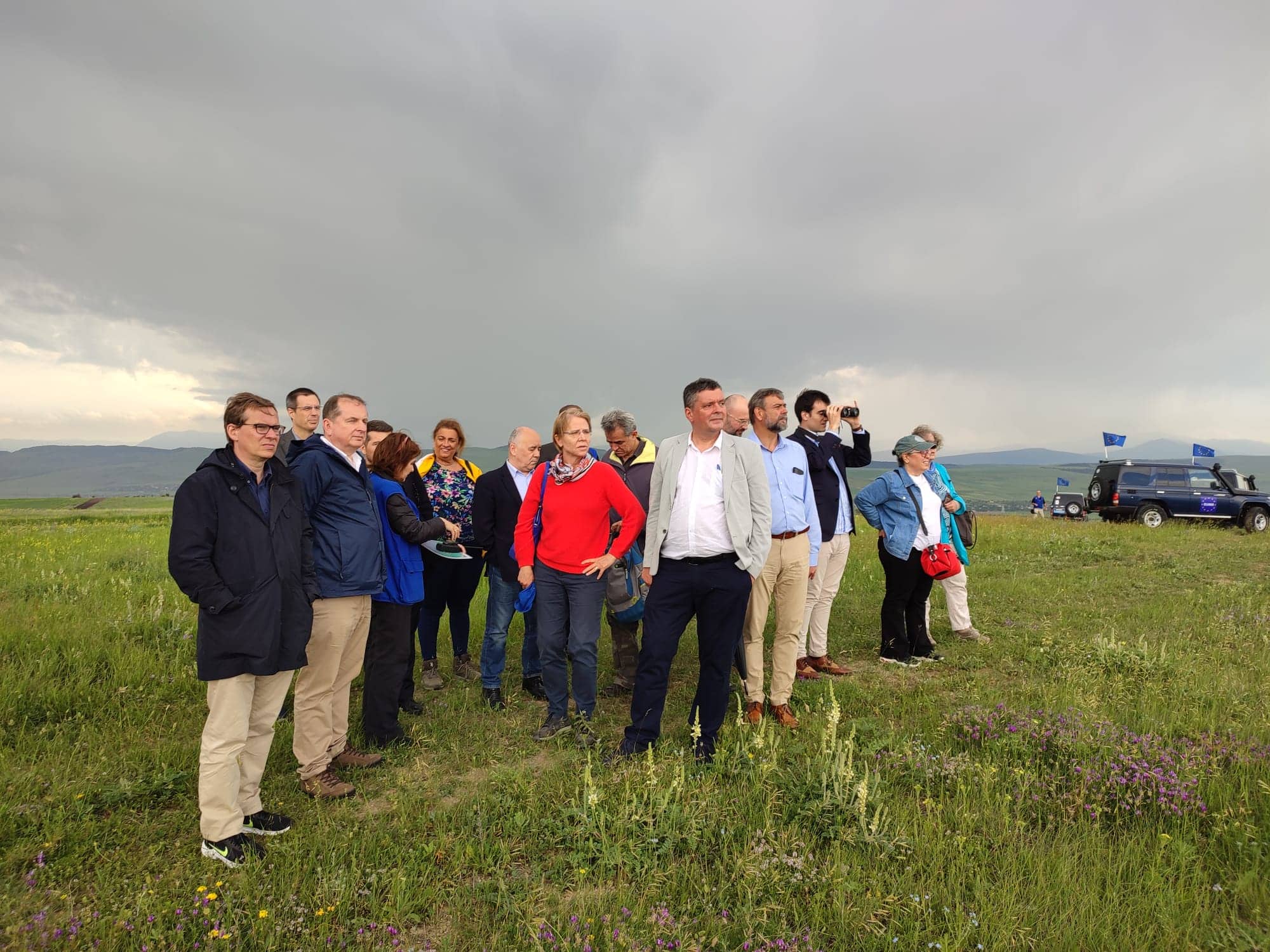