The Head of Mission first welcomed the visitors at the Mission Headquarters in Tbilisi to brief them on the overall security situation on the ground and EUMM’s role in maintaining stability. The delegation then travelled to Odzisi to observe ‘borderisation’ features with their own eyes. EUMM monitors updated the Ambassador on the recent developments at the ABL with South Ossetia and explained how the ongoing ‘borderisation’ has negatively affected the daily lives of the local population. The Head of Mission emphasised that EUMM, as co-facilitator of the Incident Prevention and Response Mechanism (IPRM) in Ergneti, continues to advocate for full freedom of movement along the ABL with South Ossetia. Ambassador Szczygieł underlined the importance of the Mission’s continued presence on the ground in light of the current situation in the region.

At the end of the visit, the Ambassador expressed his gratitude for the informative visit and EUMM’s contribution to stability in Georgia and the wider region. Belgium is one of the contributors of personnel to the EUMM. A total of 6 experts of Belgian nationality work in the Mission. 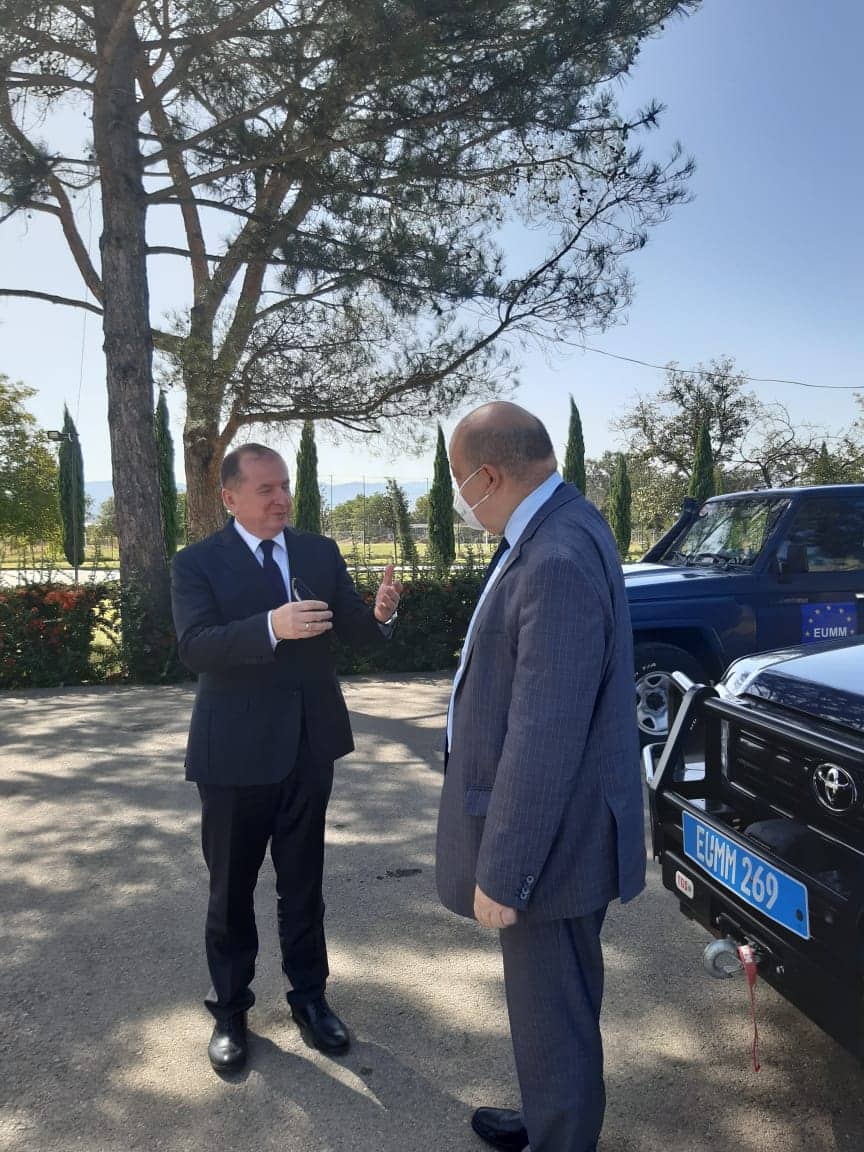 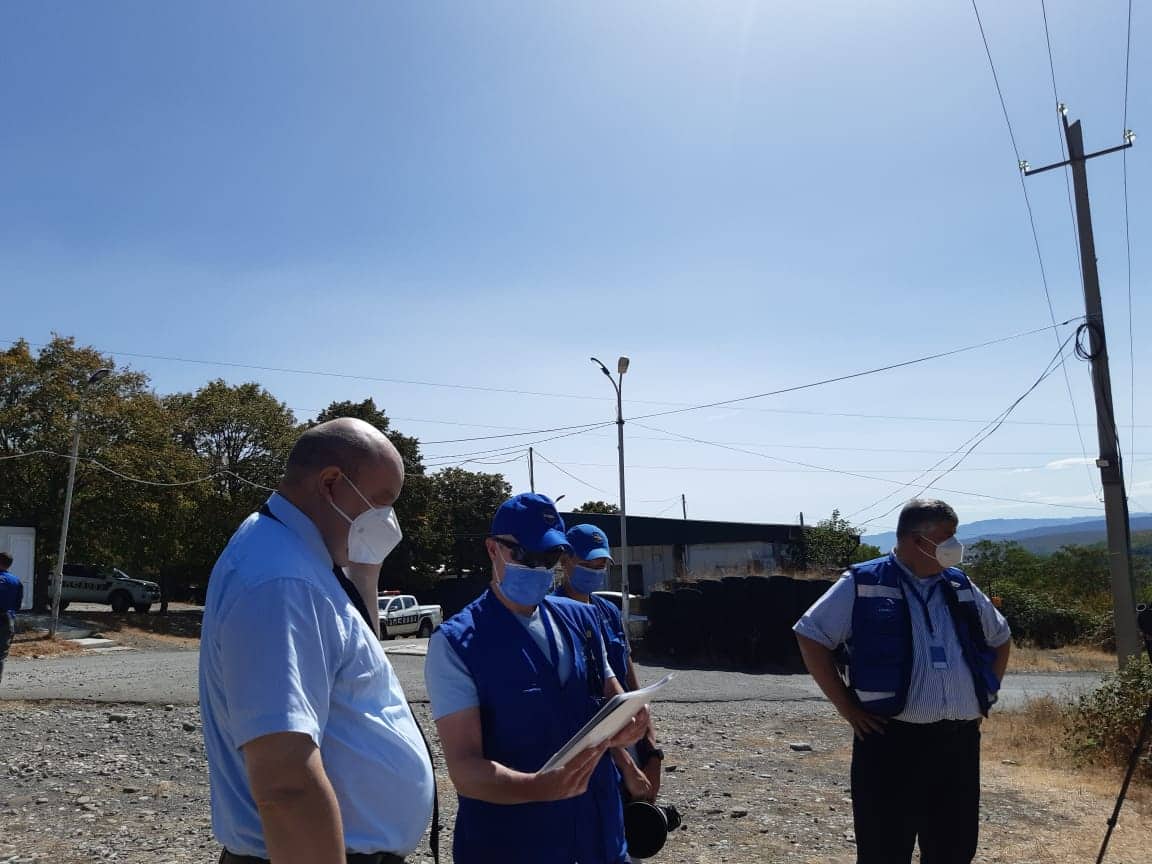 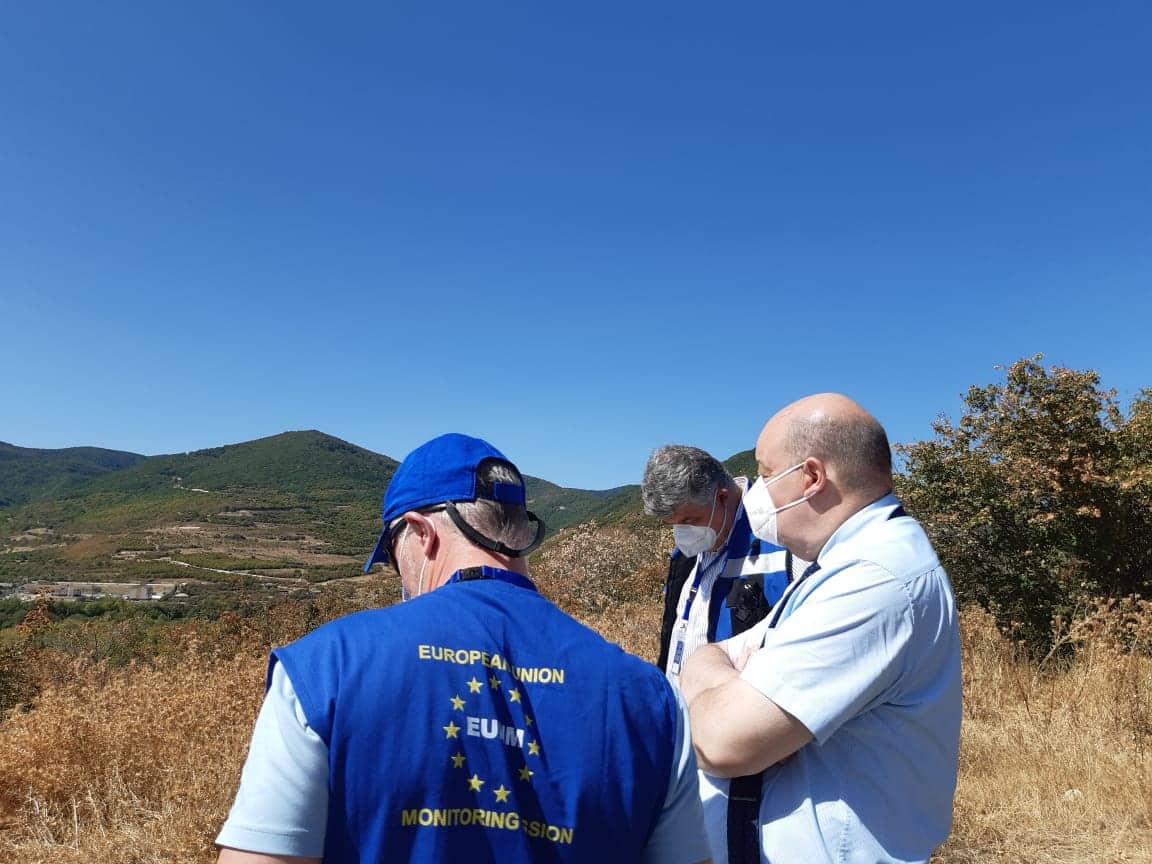 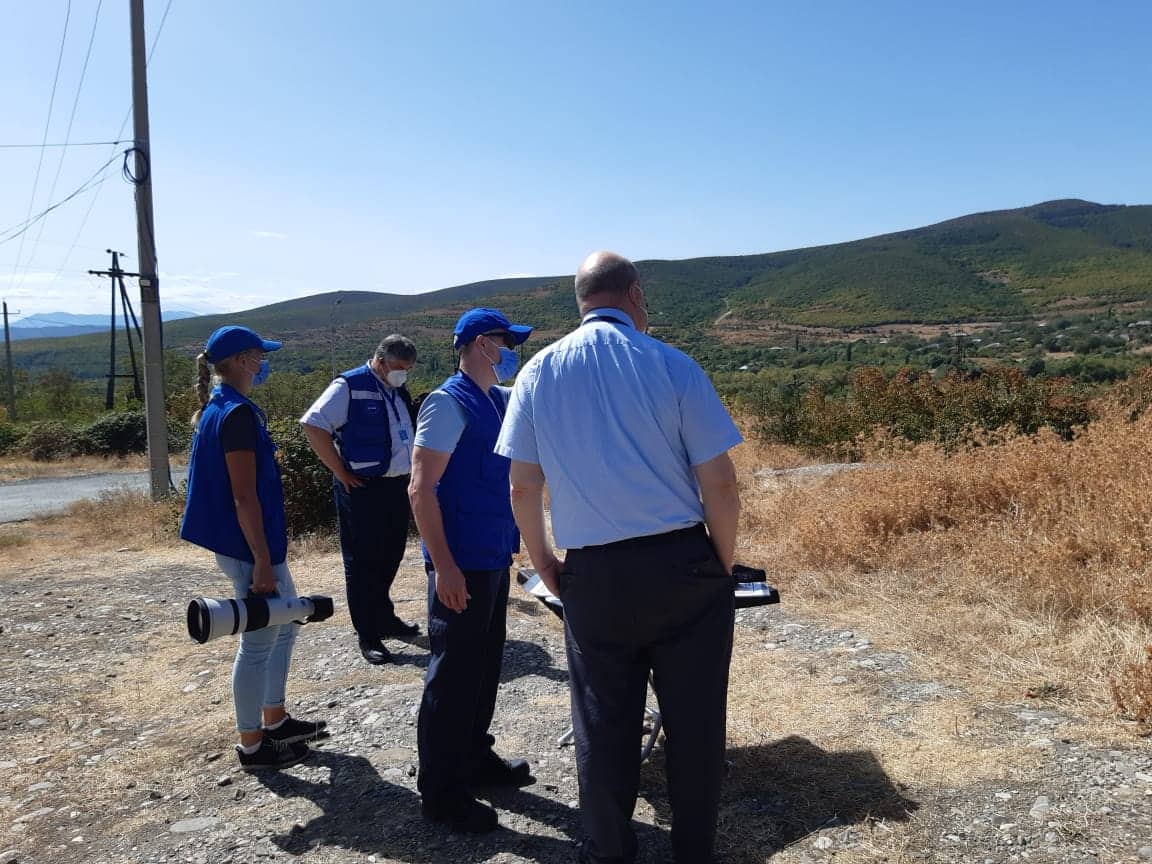