Today, 27 May 2016, the EUMM Team, led by the Head of Mission, Kęstutis Jankauskas participated in the 36th Incident Prevention and Response Mechanism (IPRM) meeting in Gali.

The EUMM welcomes the resumption of IPRM meetings in Gali after four years’ interval.

Today’s emergency IPRM meeting was devoted to the fatal incident in Khurcha which happened a week ago.

The discussion took place in a constructive and engaged atmosphere.

The participants agreed to further investigate this tragic incident, including sharing information through the Hotline and other instruments that EUMM offers.

It was agreed that the next IPRM meeting in Gali will take place on 6 July 2016. 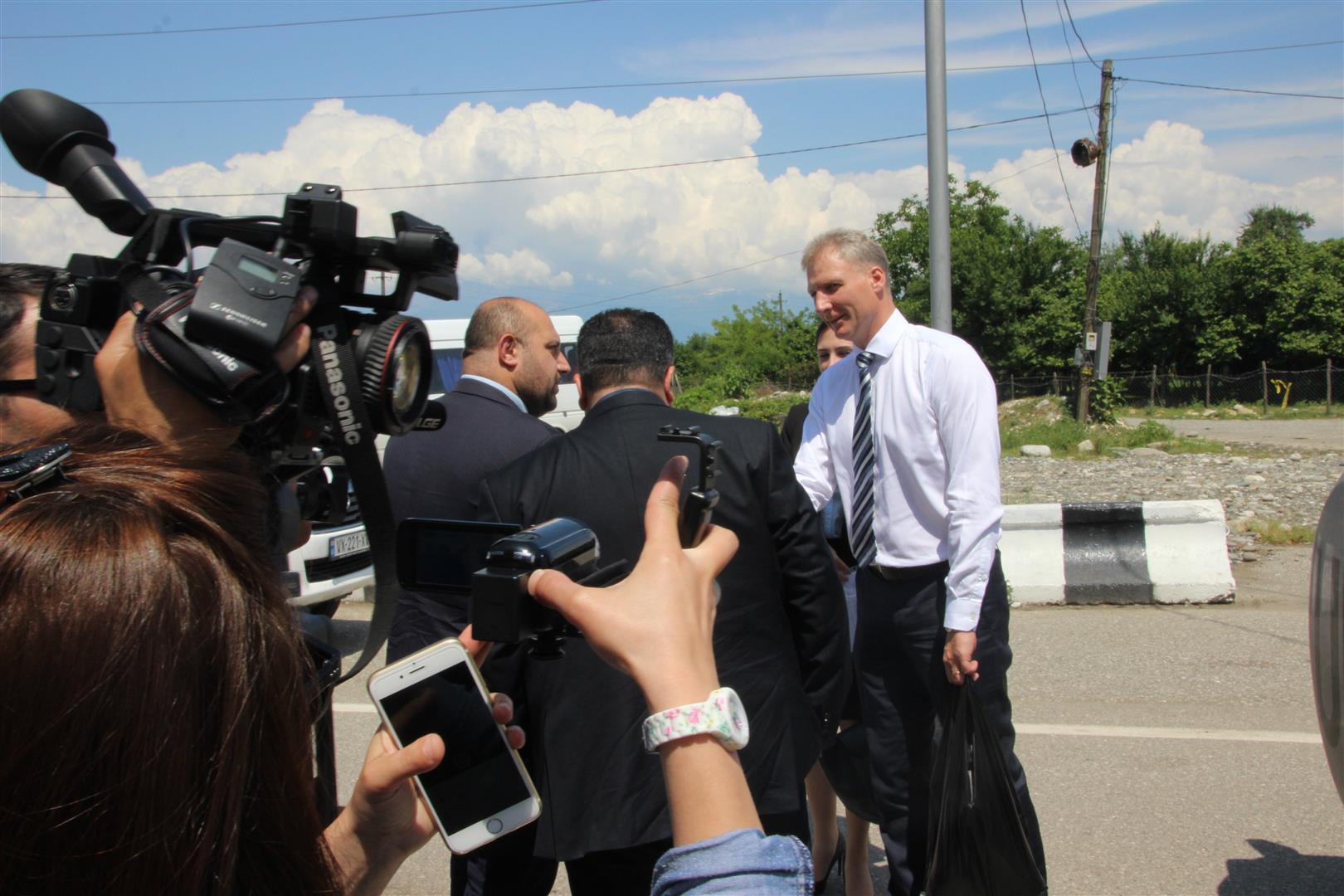