Erik Høeg has been appointed as new Head of the EU Monitoring Mission (EUMM) Georgia, on 19 December 2017. Prior to this, Erik Høeg was serving as Deputy Head of EUMM Georgia since April 2015 and Acting Head of Mission since 1 September 2017.

Previously, Erik Høeg worked for 16 years in the Ministry of Foreign Affairs of Denmark, both in bilateral and multilateral diplomacy. He has held management positions in Copenhagen and at missions abroad.

“EUMM Georgia is an essential element in ensuring a safe and stable situation on the ground. With more than 300 staff members it represents a firm commitment by the EU to promote stability in the region. I feel truly privileged to have been appointed the new Head of EUMM Georgia. I will do my best to continue the excellent work carried out to date by the Mission.” – Erik Høeg, Head of the EUMM Georgia said.
The decision was adopted by the European Union Council`s Political and Security Committee. 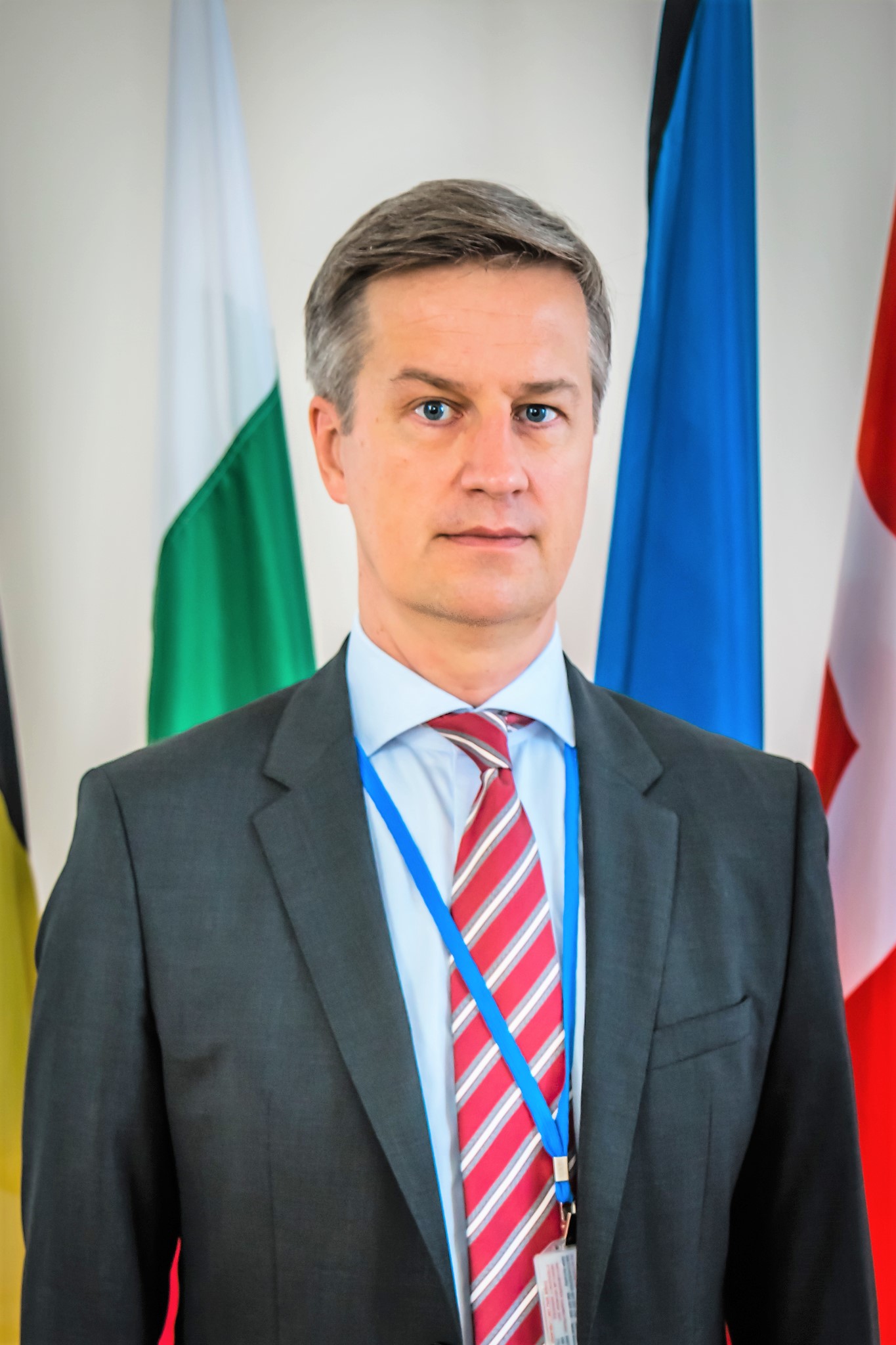