On 10 July 2018, the 88th Incident Prevention and Response Mechanism (IPRM) meeting was held in Ergneti. Mr. Erik Høeg, Head of the European Union Monitoring Mission in Georgia (EUMM), and Mr. James C. O’ Shea, representative of the Organization for Security and Co-operation in Europe (OSCE), co-facilitated the meeting.

Mr. Høeg provided a brief overview of events since the last IPRM meeting on 7 June 2018. He stated that the security situation remained relatively stable over the period and encouraged continued active use of the Hotline. He highlighted the positive sharing of information about demining activities by both the South Ossetian and Georgian participants. Mr. Høeg also underlined the importance of transparent and thorough investigations in cases of concern.

There was some discussion about the risks the local population continue to face at the Administrative Boundary Line (ABL), which at times results in detentions. The co-facilitators stressed that any increase in borderisation would further hinder freedom of movement and deepen the divide between local communities in the area.

The cases of the late Mr. Basharuli and the late Mr. Tatunashvili were discussed at length and cooperation and sharing of information urged in order to ensure justice in these cases. Recent detentions were also discussed and a humanitarian approach was encouraged by the co-facilitators, particularly in those cases involving minors or individuals with health issues.

Flights close to the ABL - such as the use of unmanned aerial vehicles (UAVs) - were discussed. Participants were asked to share information about such flights or other activities by security actors over the Hotline. This would assist increased transparency and reduce risks to stability along the ABL.
Unresolved cases of missing persons were discussed. Mr. O’ Shea stated that the issue was an important humanitarian one in any post-conflict situation and stressed the need for cooperation by all participants to clarify the fate of all missing persons.
Lastly, the case of civil activist Tamara Mearakishvili was considered, with participants and co-facilitators enquiring about her present conditions and freedom of movement.
The next meeting will take place on 14 September 2018. 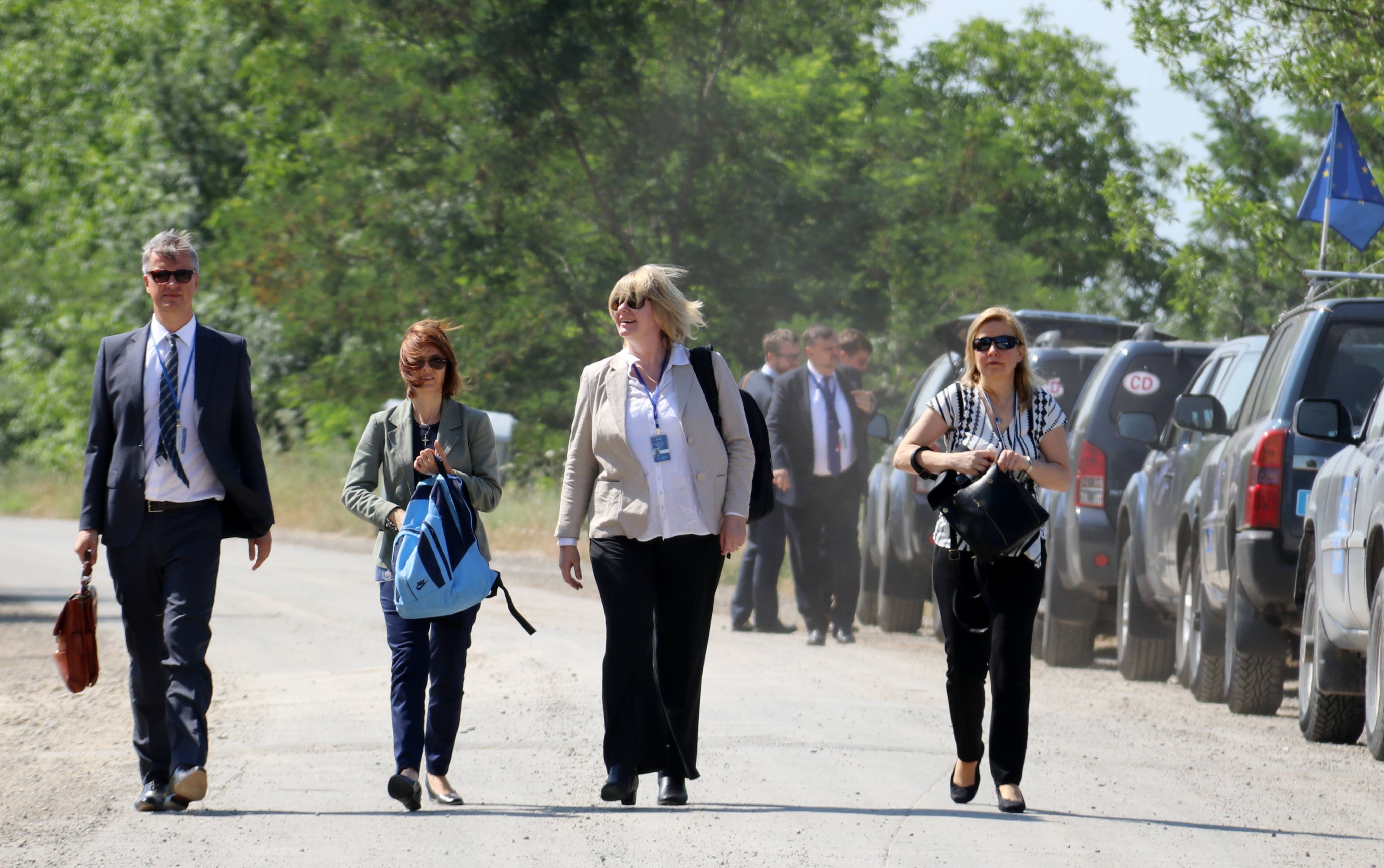 Head of EU Monitoring Mission (EUMM), Erik Høeg arrives in Ergneti with the EUMM team
The participants from Georgian side greeting the EUMM representatives upon their arrival in Ergneti 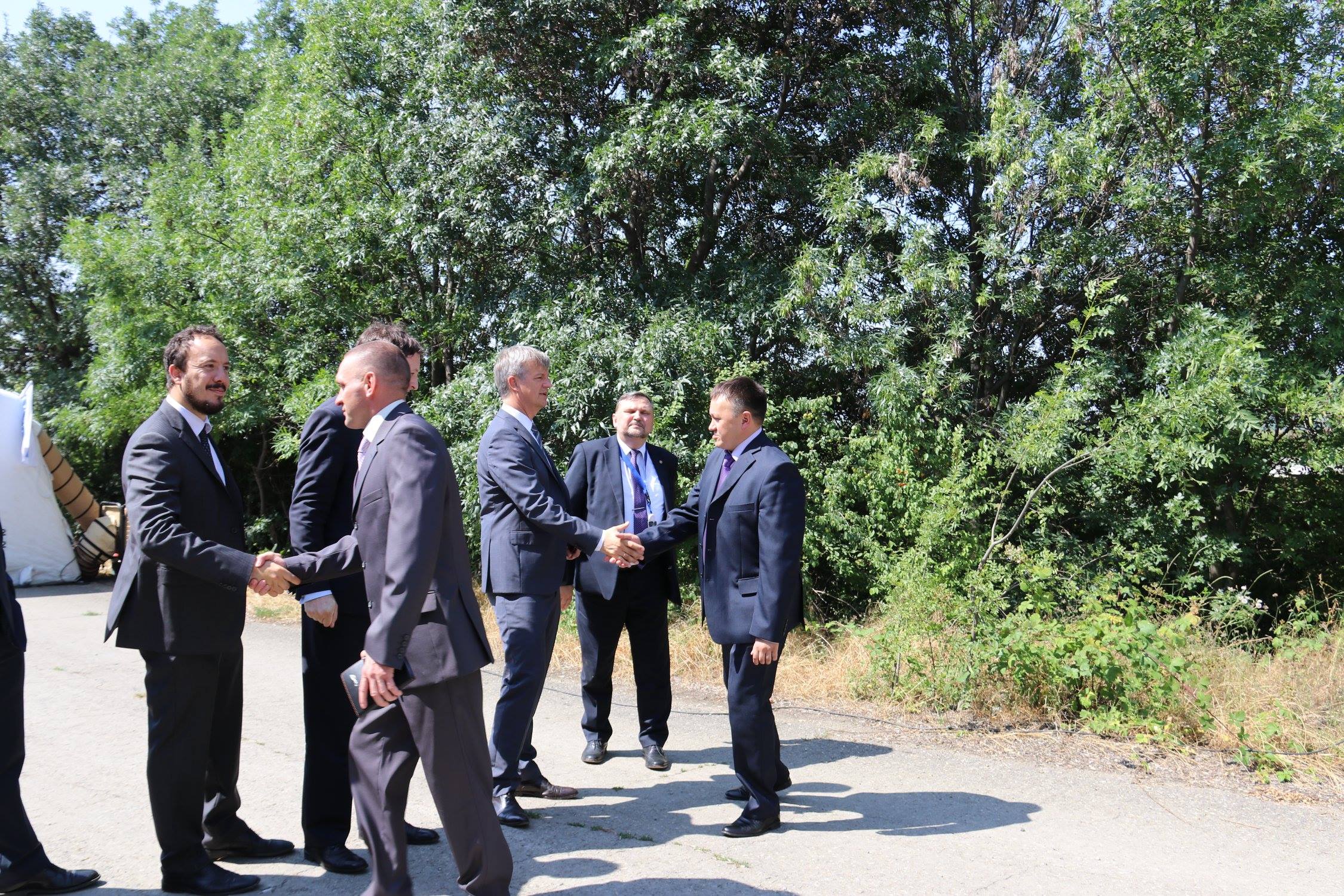 Co-facilitators of the meeting greet participants from South Ossetian side 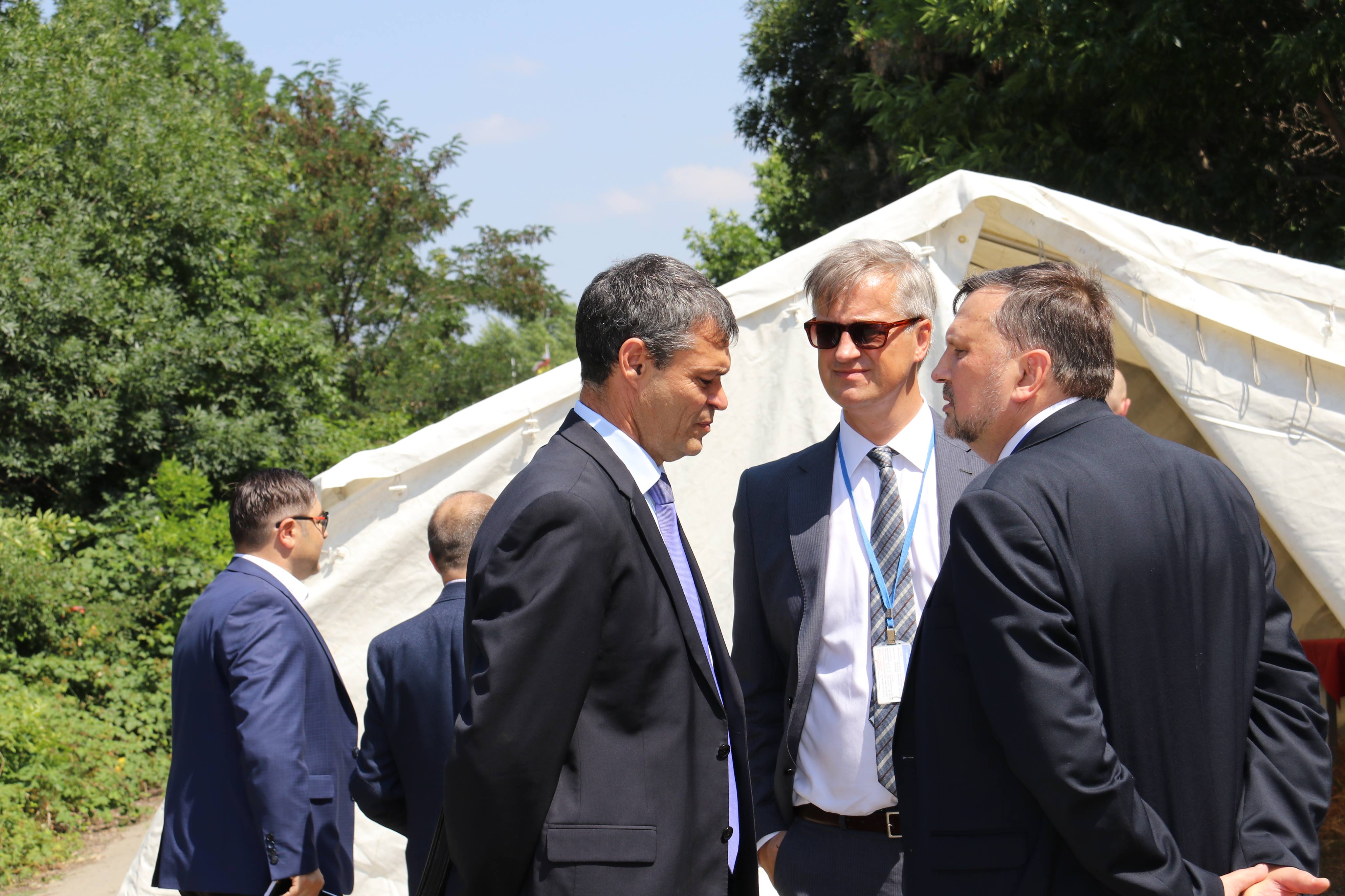 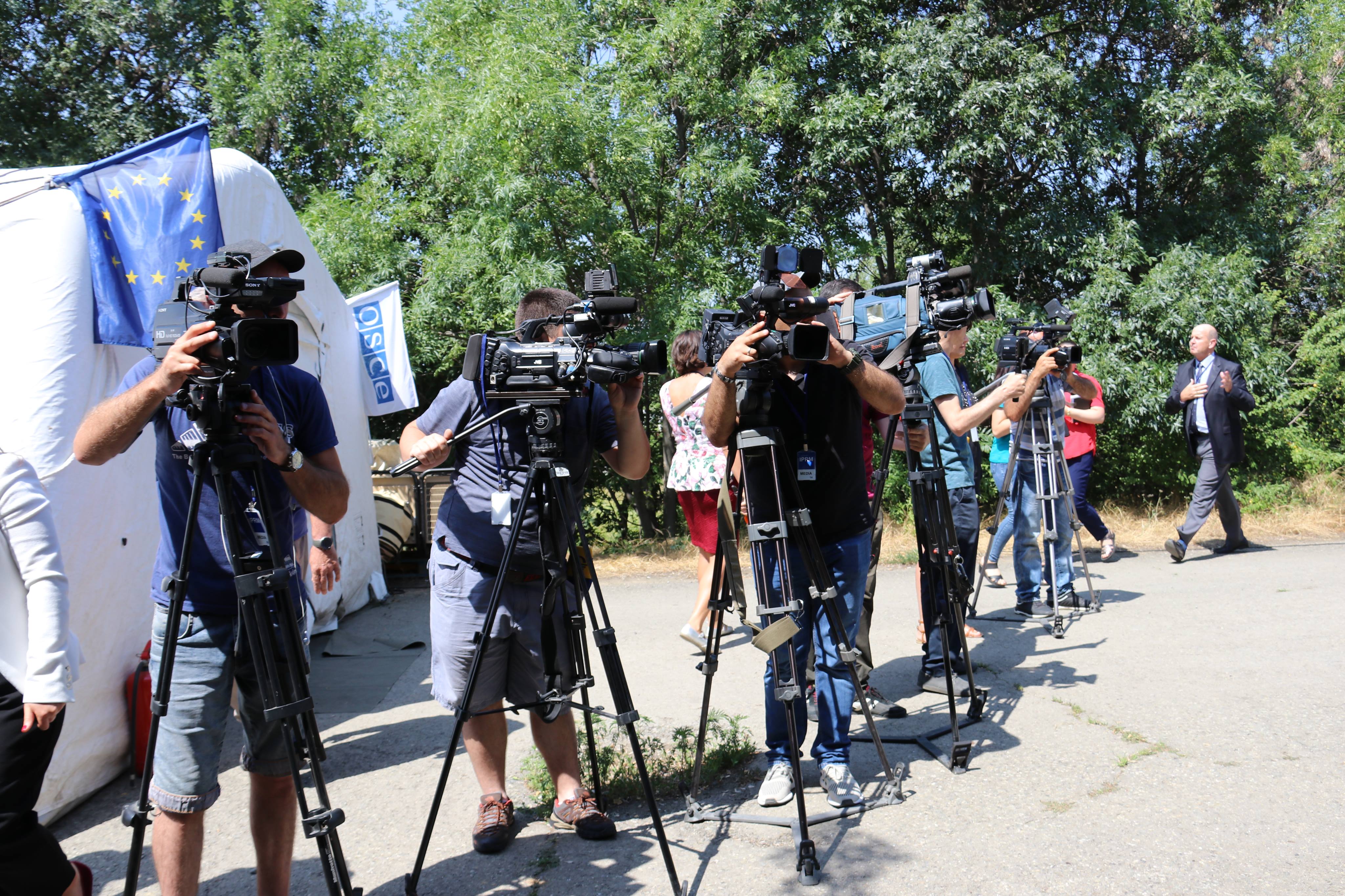 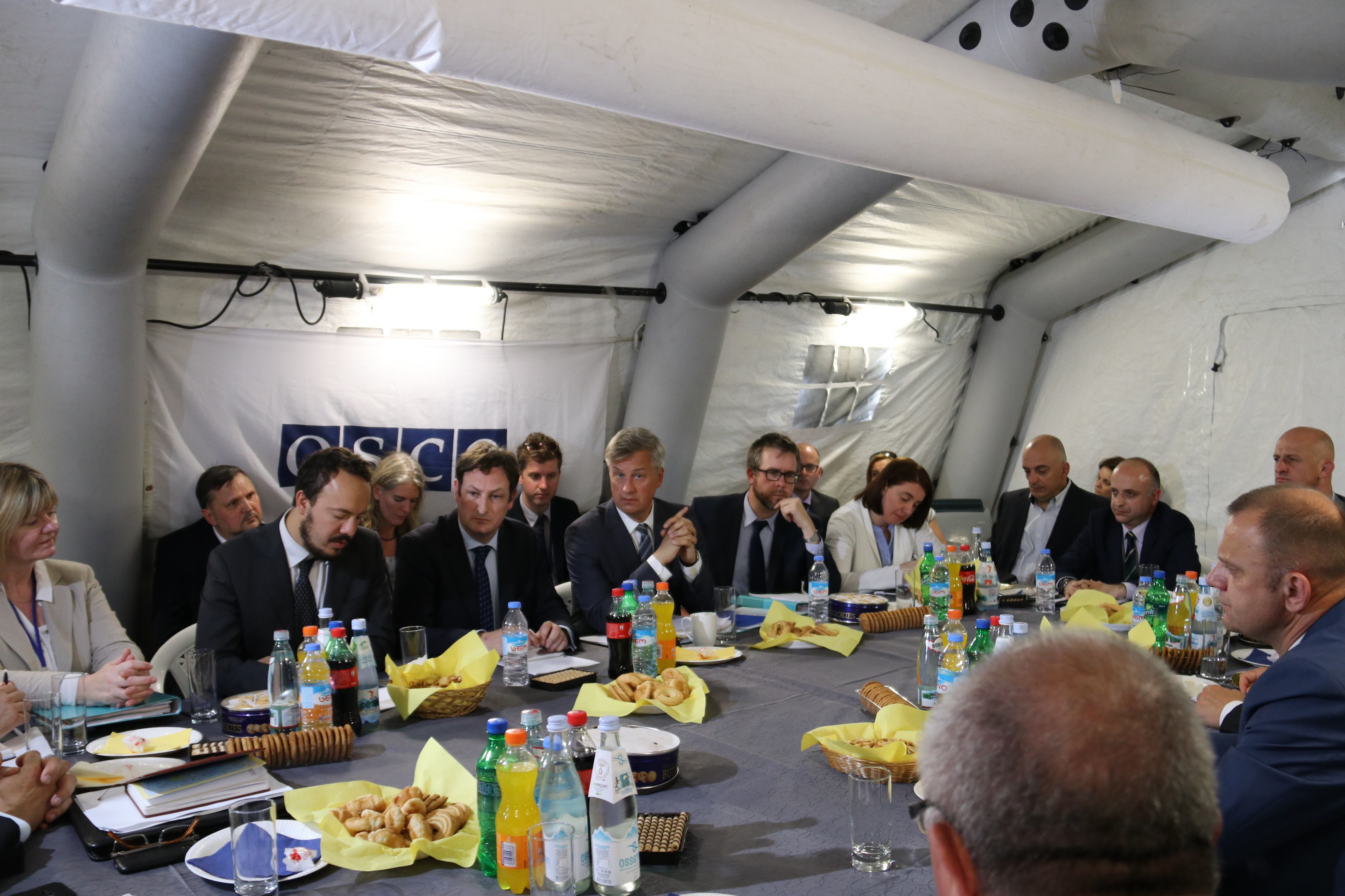 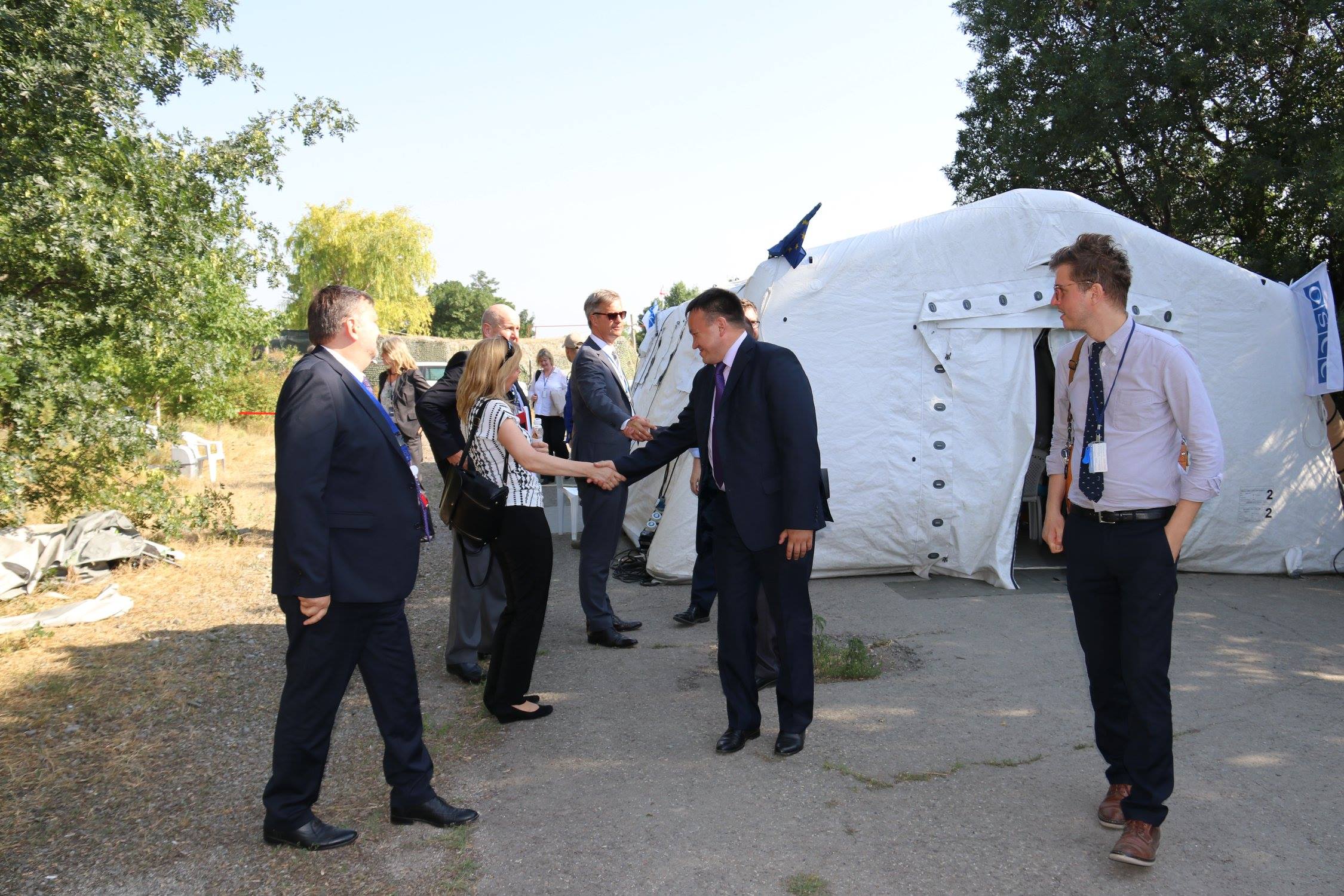 Head of EU Monitoring Mission, Erik Høeg shaking hands with the participants at the end of the meeting 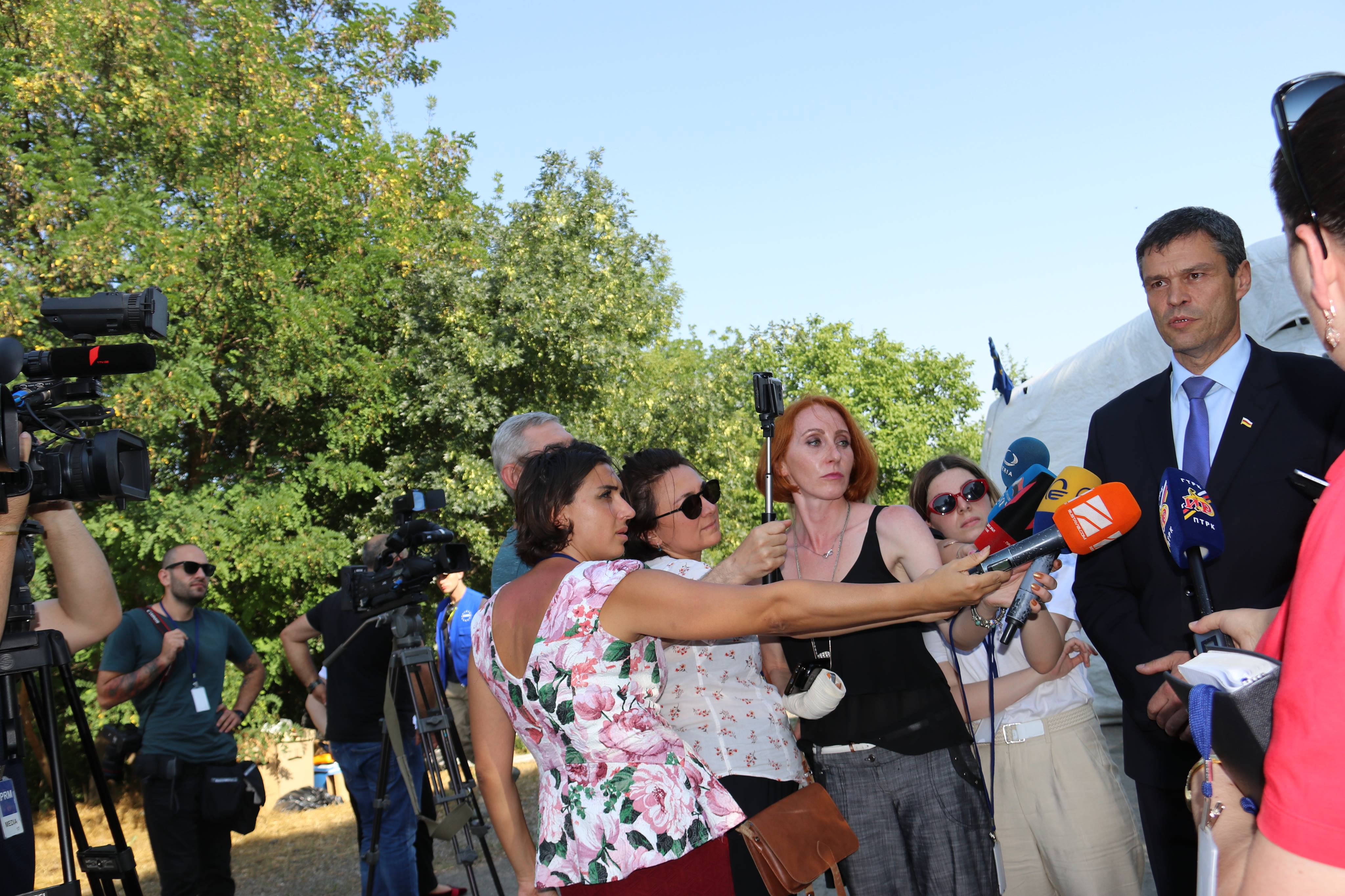 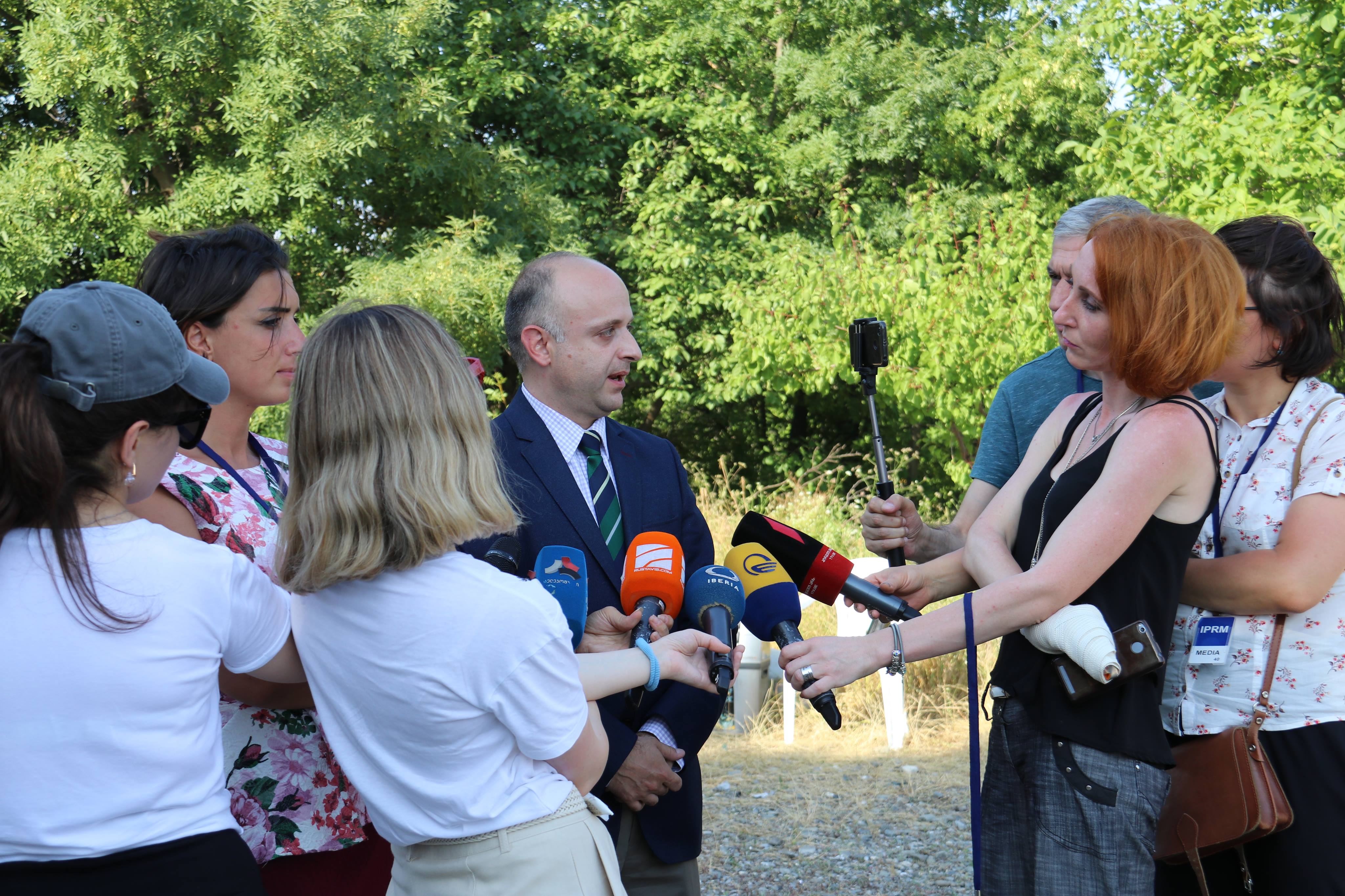