Following the opening remarks different views were expressed concerning the provisional agenda and participants were unable to continue discussions.

Co-facilitators expressed their regret that it was impossible to discuss the agenda items. They encouraged a pragmatic approach as previously demonstrated by participants, even on challenging issues.

EUMM and OSCE reiterated their strong commitment for the IPRM format as the only valuable mechanism to address security for the conflict-affected population living in the vicinity of the Administrative Boundary Line.

The co-facilitators will continue their efforts to have the IPRM meetings resume as soon as possible on a date to be agreed by all participants. 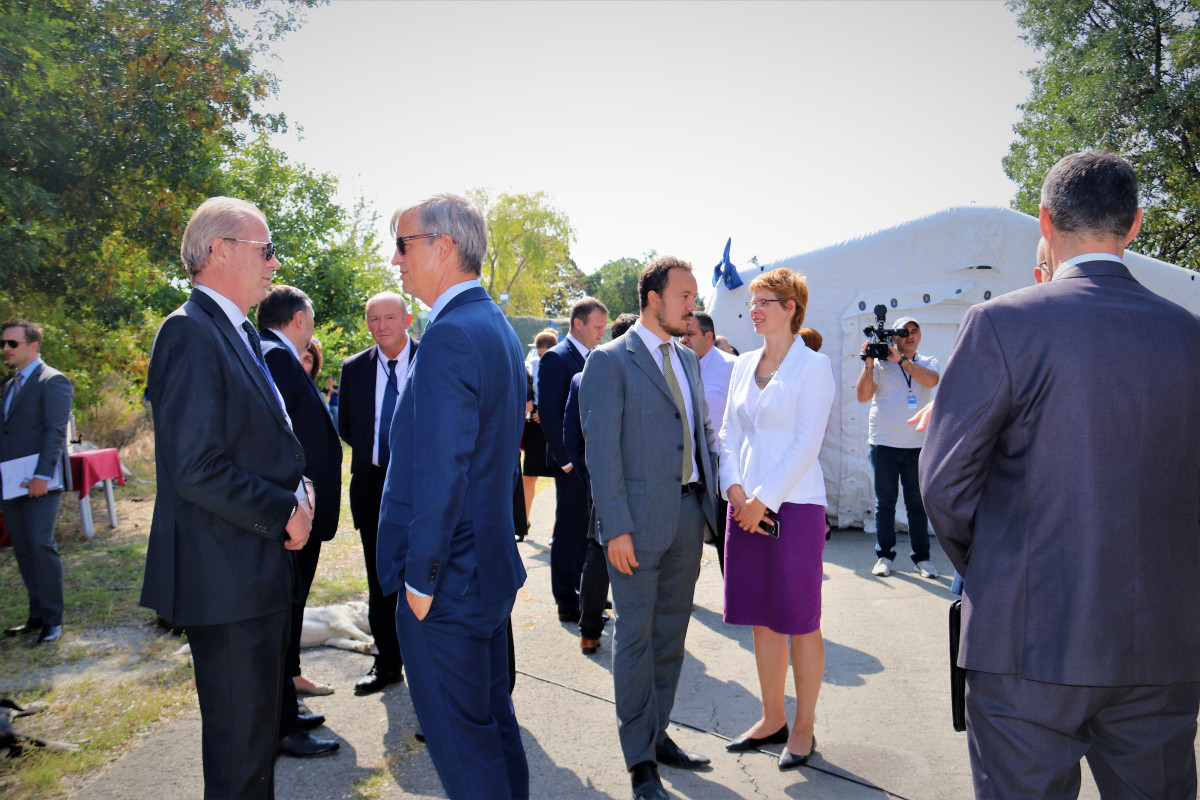