The basic mandate, organisation and staffing levels remain unchanged, while some concrete adjustments of the Mission will be undertaken. Among other things, the Mission will strengthen its analytical work and reinforce its focus on some concrete areas in its monitoring and reporting – including minority issues, hybrid threats and issues related to cultural heritage.

On the occasion of the extension, Head of Mission, Erik Høeg states: “I appreciate the decision of EU member states to extend the mandate for two more years. It means that we can continue to contribute to stability 24/7 as the only international monitoring presence of the ground. The decision reflects an enduring commitment by the EU to regional stability.”

EUMM is an unarmed, civilian Mission of the European Union. It was deployed on the 1st of October 2008 to monitor compliance with the agreement - the Six Point Agreement - that ended the August war. The Mission recently marked 10 years of deployment in Georgia. EUMM experts patrol 365 days of the year and regularly reports their observations to EU member states and EU institutions.

The Mission presently has 319 staff members in 4 different locations – a Headquarters in Tbilisi and Field offices in Mtskheta, Gori and Zugdidi. A total of 26 EU member states are represented in EUMM staff.

With over 200 monitors from across the EU deployed in Georgia, the Mission represents the continuous commitment of the EU to peace and stability in the region. Presently the EUMM is the only international monitoring presence on the ground. The Mission is currently headed by Erik Høeg, a senior Danish diplomat.

The main tasks of EUMM Georgia are: 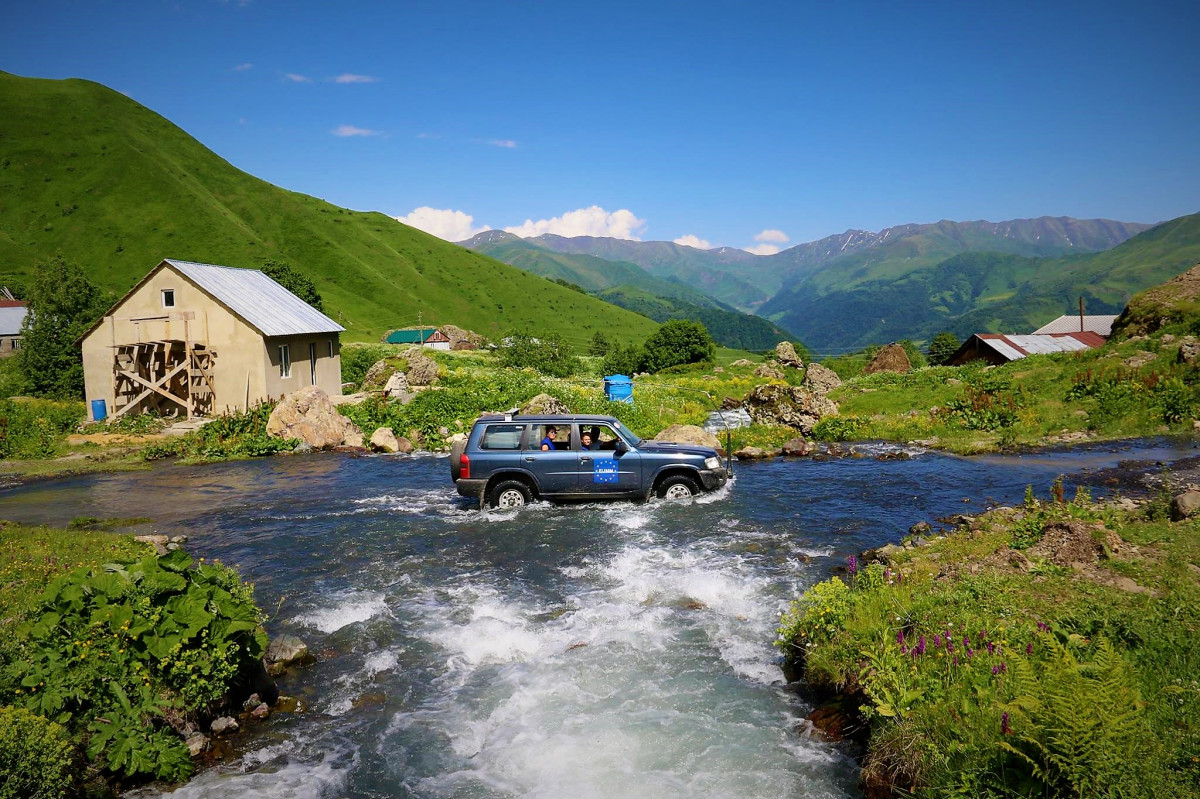