On 8 February 2019, the 91st Incident Prevention and Response Mechanism (IPRM) meeting was held in Ergneti .  Mr. Erik Høeg, Head of the European Union Monitoring Mission in Georgia (EUMM), and Ambassador Rudolf Michalka, Special Representative for the South Caucasus of the OSCE Chairperson-in-Office, co-facilitated the meeting, held in a constructive manner.

Mr. Høeg provided a brief overview of events since the last IPRM meeting on 18 December 2018. He noted that the overall security situation had remained relatively stable but also highlighted developments related to closure of controlled crossings points, ‘borderisation’ and activities by security actors that gave reason for concern. He urged all participants to continue to use the EUMM managed Hotline to deal with sensitive issues.

The topic of detentions featured during the discussions and the co-facilitators reiterated the importance of a humanitarian approach.

The case of the tragic death of Mr Archil Tatunashvili and Mr. David Basharuli were addressed. The co-facilitators reaffirmed their readiness to support any exchange of information.

Regarding the recently reported instances of new ‘borderisation’, such as the barbed wire erected in the divided village of Didi Khurvaleti, both Ambassador Michalka and Mr. Høeg emphasised that such activities negatively affect the local communities living on both sides of the ABL.

Ambassador Michalka revisited ideas on recent grass fires and related issues. Dialogue on facilitating both drinking and irrigation water featured as well. Participants were encouraged to continue such exchanges and to focus on tangible results for residents living on both side of the ABL.

All participants were invited to continue exchanging information via the Hotline on activities by security actors from both sides of the ABL.

The next meeting is tentatively scheduled for 20 March 2019. 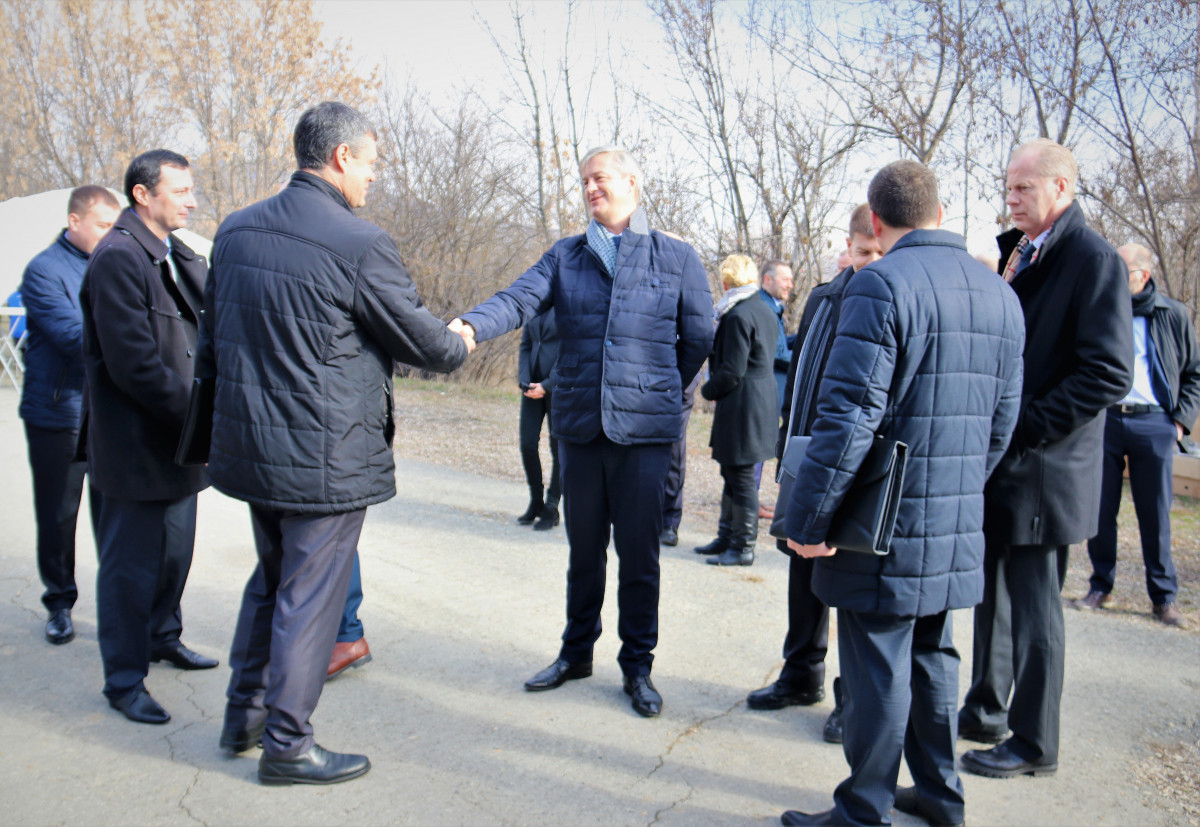 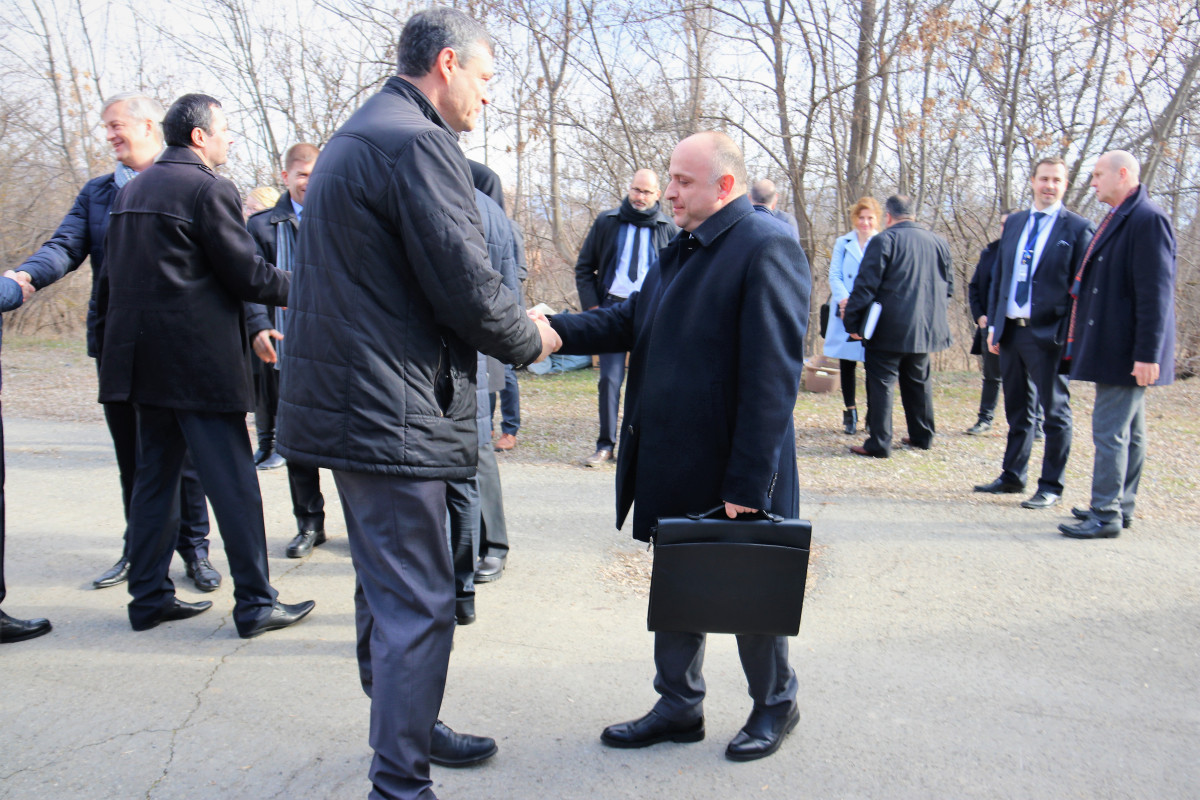 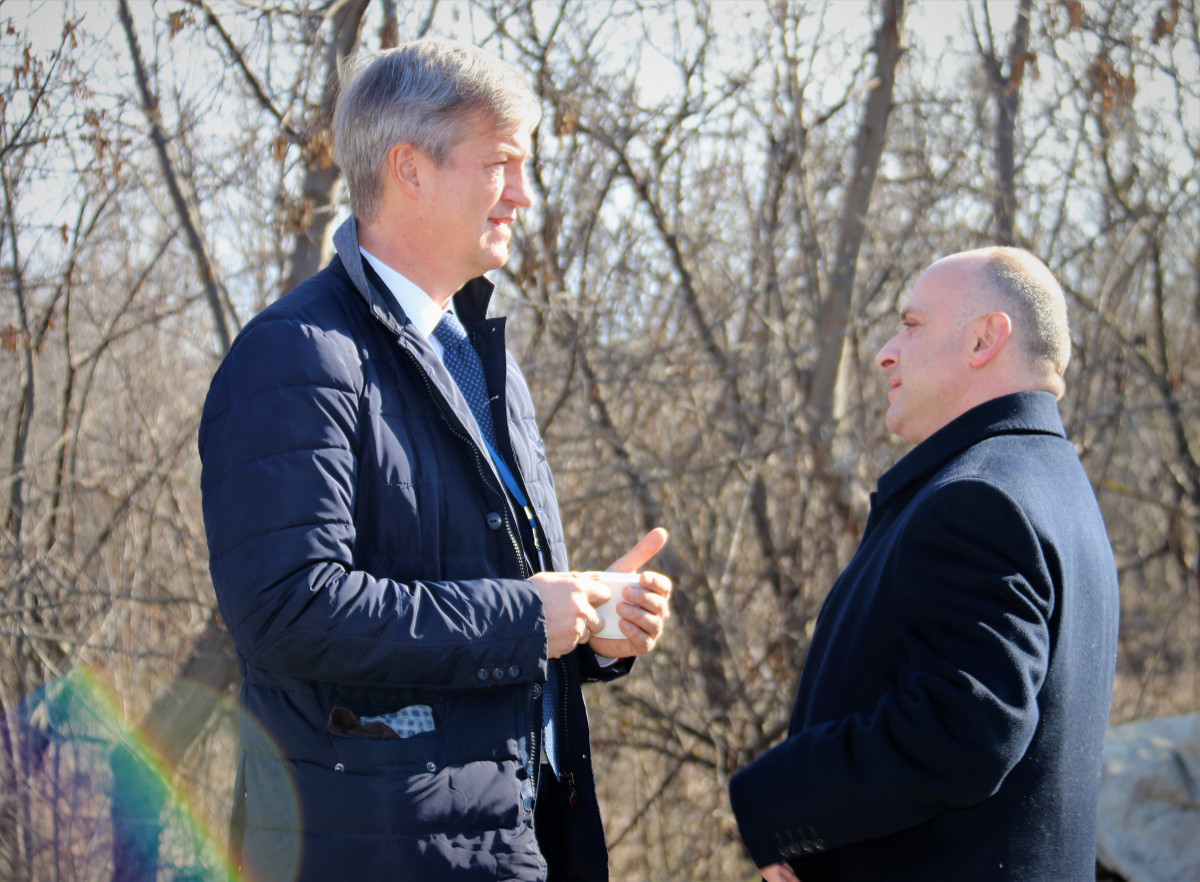 Head of Mission, Erik  Høeg (left) and the leading participant from Georgia, Irakli Antadze (right) review the agenda topics before the commence of the meeting 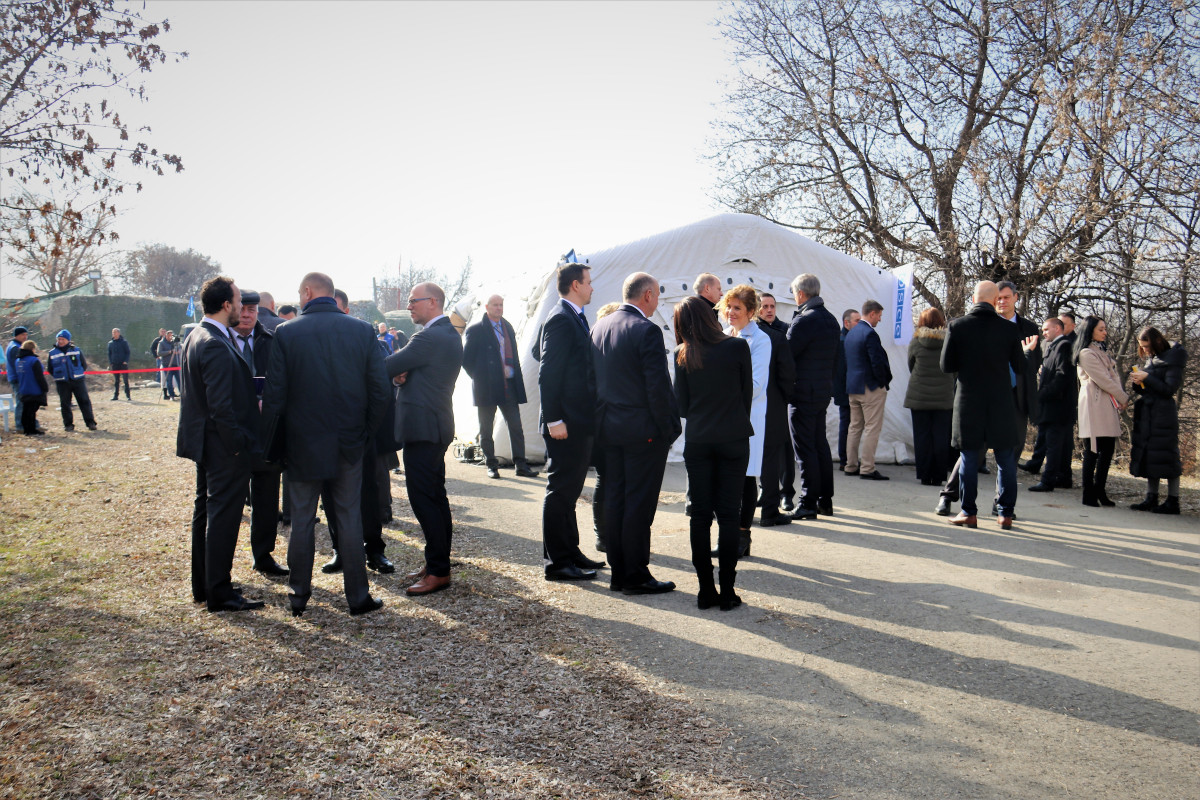 The meeting is about to start 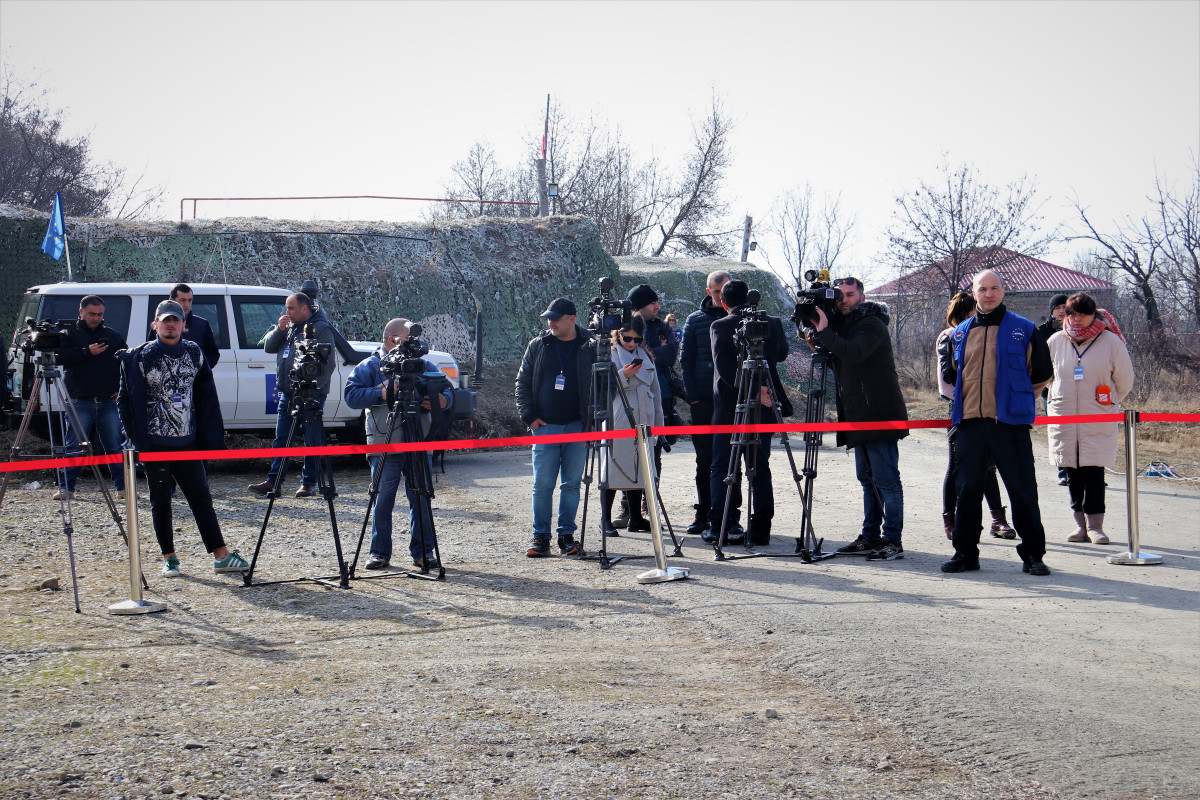 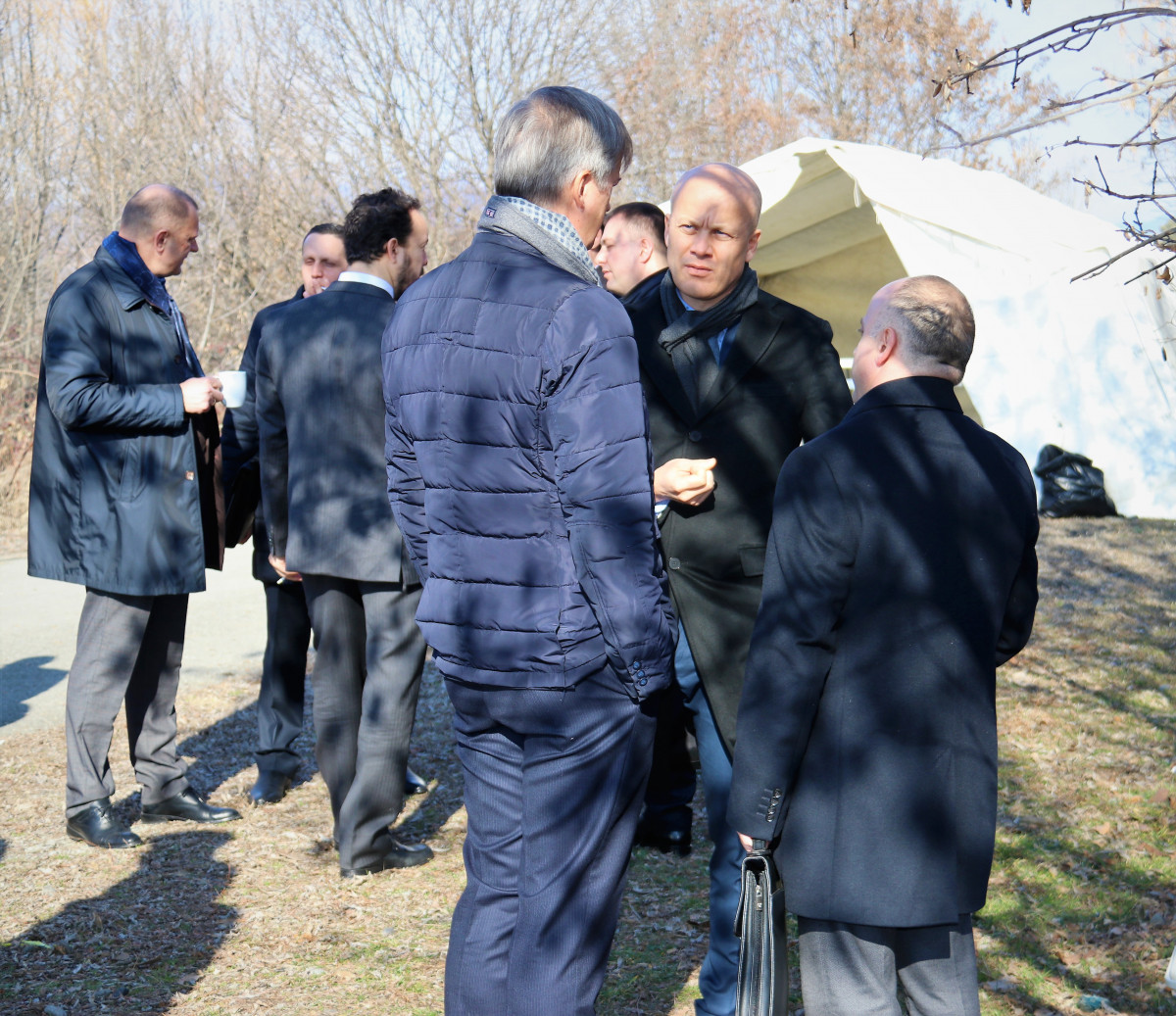 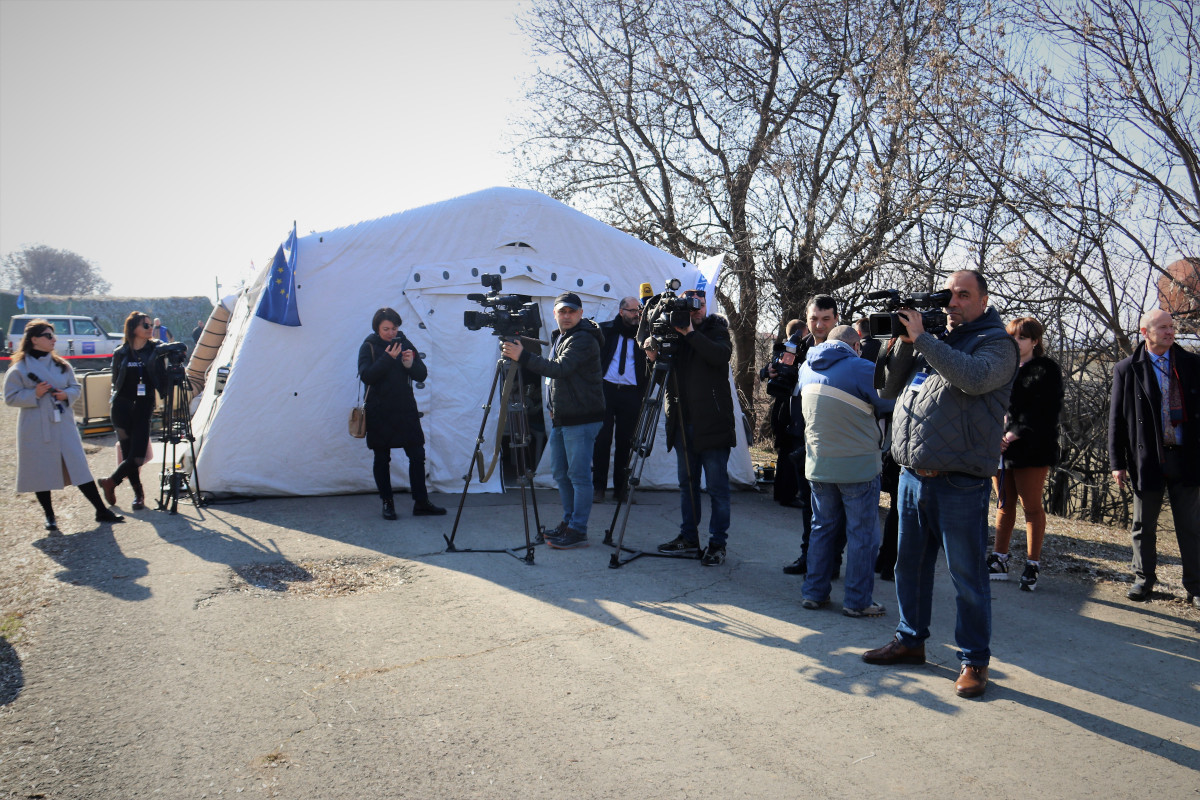 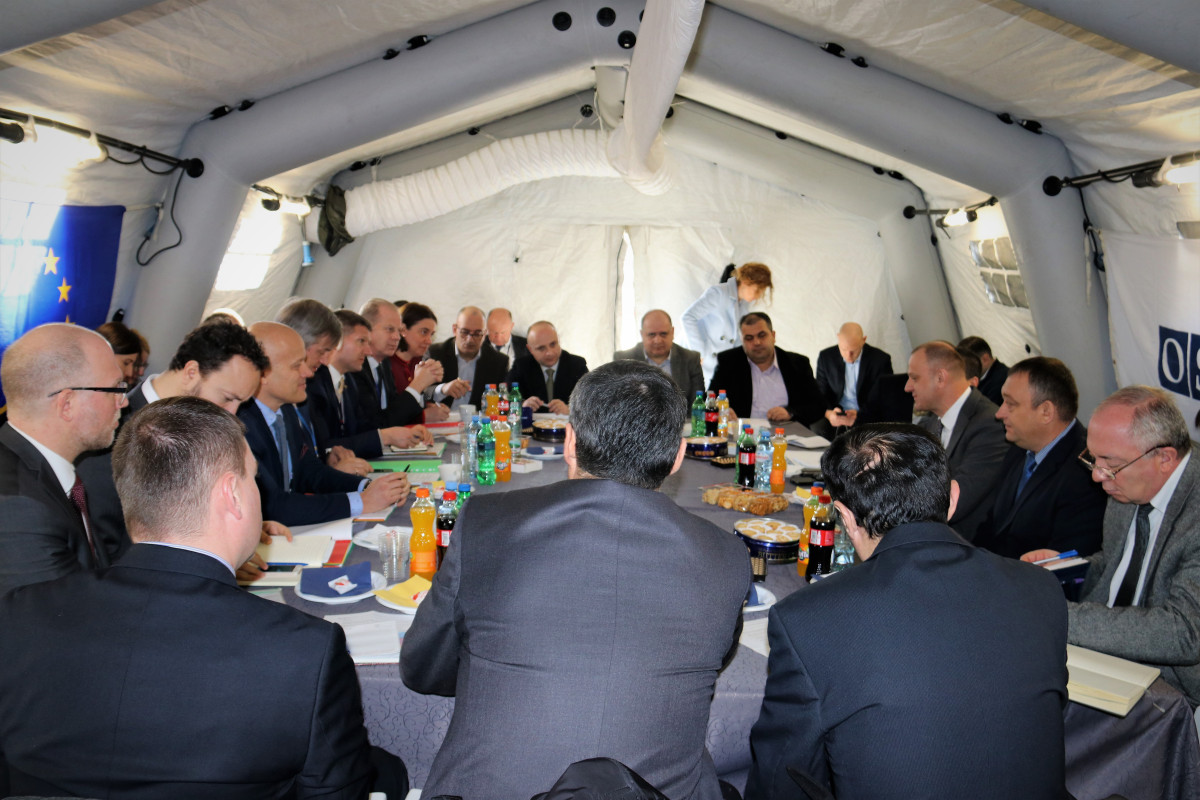 Intensive work inside the tent in progress