On 22 March 2019, the 92nd meeting under the Incident Prevention and Response Mechanism (IPRM) was held in Ergneti. The gathering was conducted in an open and constructive atmosphere.

Erik Høeg, Head of the European Union Monitoring Mission in Georgia (EUMM), and Ambassador Rudolf Michalka, Special Representative for the South Caucasus of the OSCE Chairperson-in-Office, co-facilitated the proceedings.

Mr. Høeg provided an overview of events since the last IPRM meeting on 8 February 2019 and stated that the overall security situation had remained relatively stable. He highlighted concerns over recent developments related to activities along the Administrative Boundary Line and urged all participants to continue using the EUMM managed hotline to prevent incidents and exchange information.

The co-facilitators noted the reopening of controlled crossing points on 15 March and encouraged participants to take into account the humanitarian perspective towards freedom of movement for the conflict-affected population. The co-facilitators recalled the statement of the Co-Chairs of the Geneva International Discussions on the matter.

The cases of Archil Tatunashvili and David Basharuli tragic deaths were again discussed.
The use of irrigation systems by local communities and co-operation in wildfire prevention were explored.
The next IPRM meeting will take place on 16 May 2019. 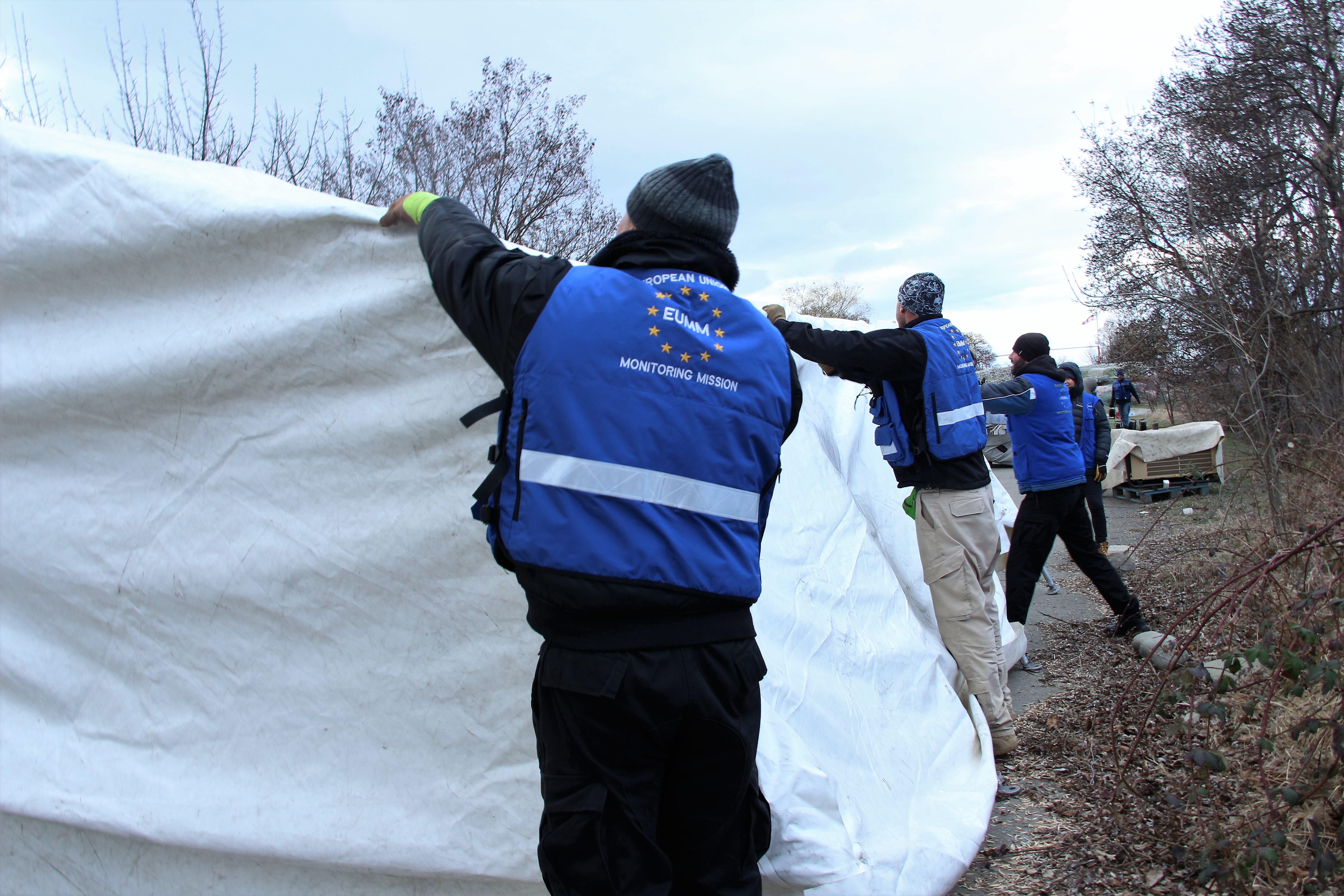 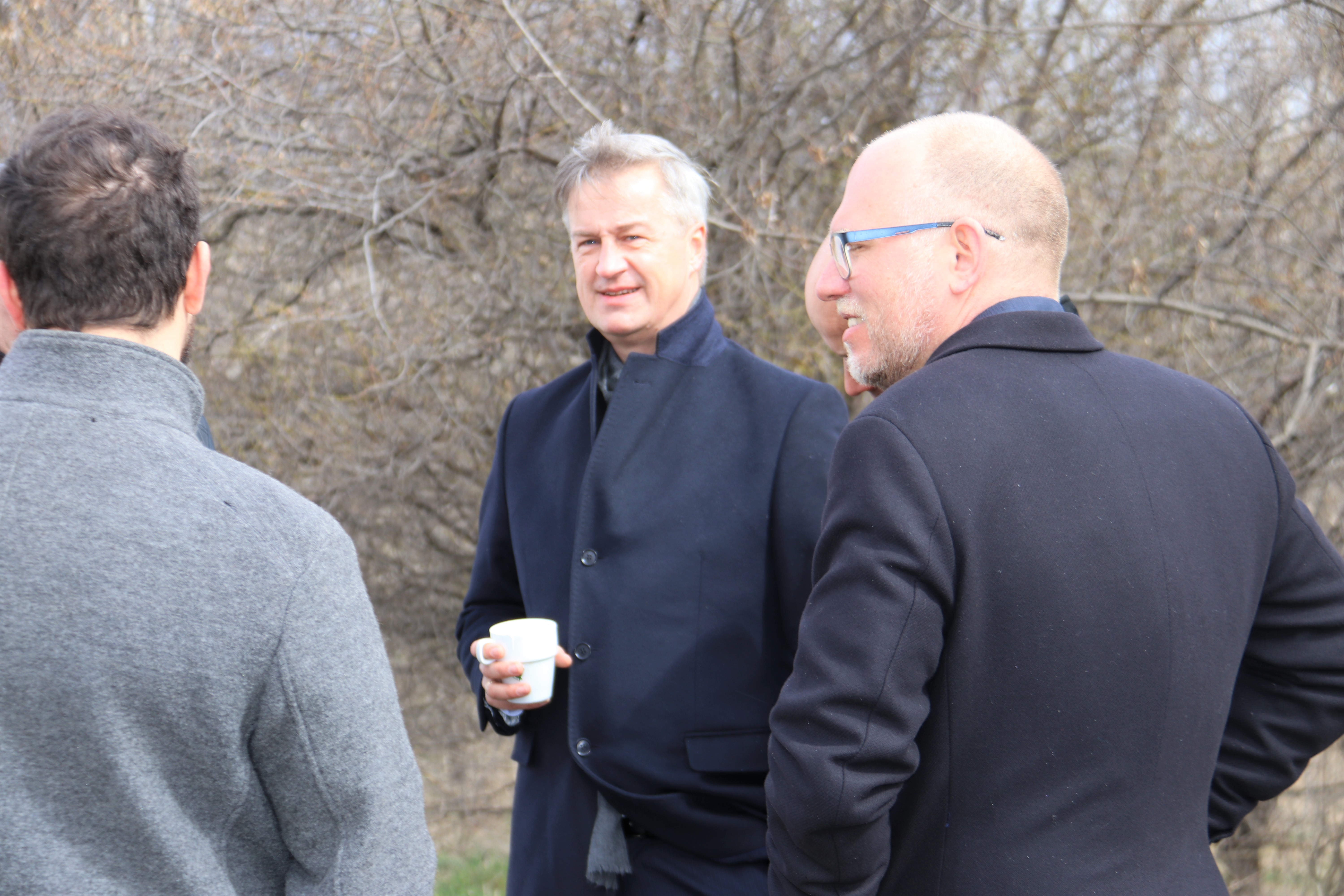 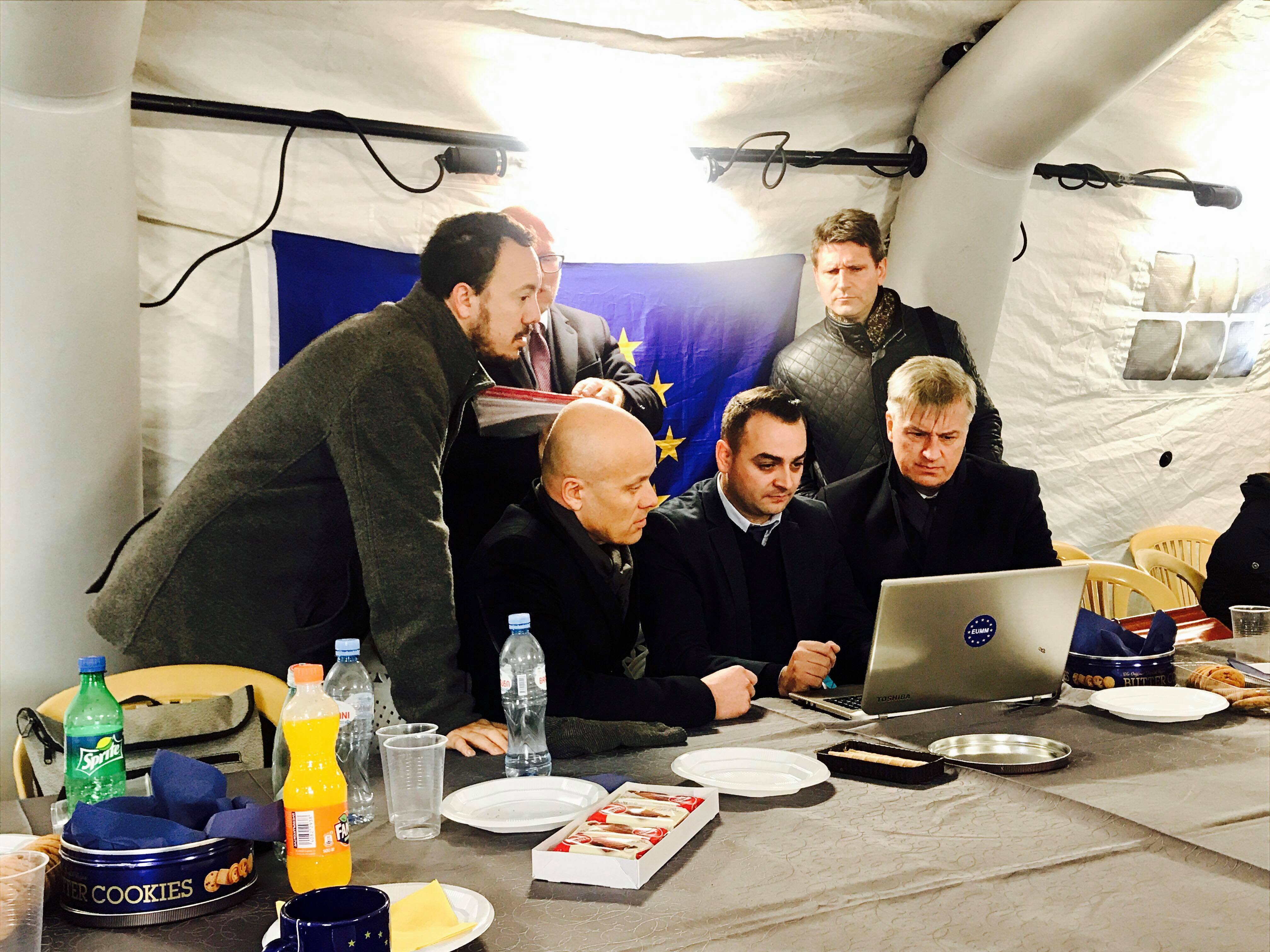 Co-facilitators reviewing press release after the IPRM meeting in Ergneti