The seminar reflected on and discussed the important role of women across the globe in taking active parts in mediating conflicts. It considered how the EU supports women mediators, what the EU mediation team does and reflected also on some common and technical challenges facing mediators in engaging with peace processes. 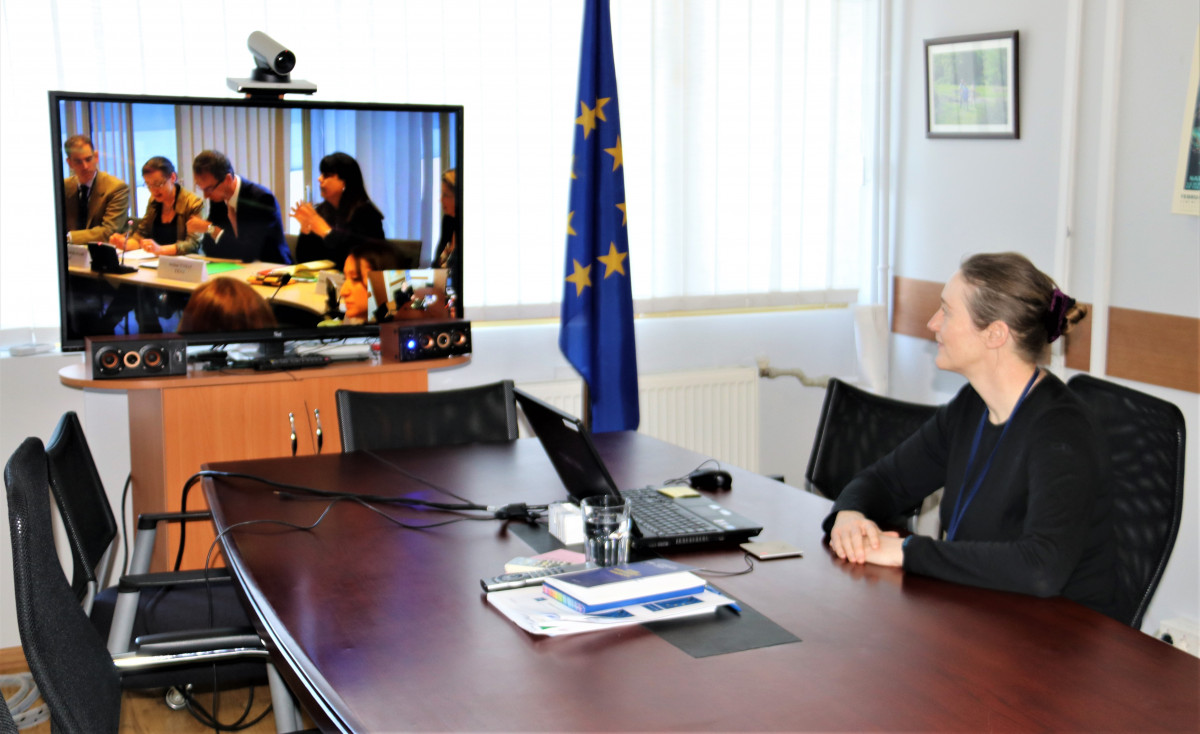