On 31 October, the world marks the 21st anniversary of the landmark UN Security Council Resolution 1325 on Women, Peace and Security. Resolution 1325, along with its subsequent resolutions, underlines the importance of increasing women’s meaningful participation in all aspects of conflict resolution and peace-building, and highlights the impact of conflict on women and girls.

On last year’s anniversary of UNSCR 1325, EUMM committed to increasing the level of women’s meaningful participation in the Ergneti Incident Prevention and Response Mechanism (IPRM) by introducing a policy to ensure women’s participation from the Mission side. The IPRM is one of the confidence-building mechanisms currently employed in Georgia in relation to the 2008 conflict, enabling participants to exchange information and discuss practical security and humanitarian issues.

To increase women’s meaningful participation and the overall gender-responsiveness of the Ergneti IPRM, EUMM recently also completed a comprehensive Gender Analysis of the IPRM, covering 2016-2020, through a review of IPRM agendas and meeting minutes, a survey with IPRM participants and in-depth interviews. The analysis found that women’s participation in the IPRM was low on all sides and men predominantly held speaking roles in the meetings. Several challenges hampering increased women’s participation around the table were identified, including the low number of women in the security structures represented in the IPRM as well as prevailing harmful gender stereotypes and perceptions of women and men’s roles and capabilities.

In October, EUMM launched its own internal Action Plan to translate the IRPM Gender Analysis recommendations into practice. The Action Plan focuses on increasing women’s meaningful participation from the EUMM side, enhancing the engagement of civil society and conflict-affected women, as well as strengthening the collection and use of sex-disaggregated data and analysis of conflict-affected women and men’s specific concerns.

“EUMM is committed to fully implementing the UNSCR 1325 and the Women, Peace and Security agenda and not just “talking the talk, but really walking the walk” on gender equality. This is why we make sure that women participate in the IPRM from our side,” says EUMM Head of Mission Marek Szczygiel. “The Mission’s gender analysis of the IPRM and our internal Action Plan underline that we need determined action and decisive steps to increase women’s meaningful participation in all aspects of confidence-building.”
Deputy Head of Mission Kate Fearon added: “It is critical that we focus on enhancing the meaningful participation of diverse women in conflict resolution and peacebuilding, and not only focus on the numbers of women present. We need to ensure that women are systemically consulted on their specific needs and concerns, that they can participate actively and meaningfully. Women’s equal and meaningful participation helps to bring a stronger peace and a more secure society for all.”
In addition to the IPRM, EUMM supports confidence-building activities enhancing contact across the Administrative Boundary Lines. In line with its Gender Action Plan, the Mission continues to ensure that women-led organisations and projects focused on advancing gender equality are included.
“EUMM’s Gender Action Plan is a critical tool for advancing gender mainstreaming and gender equality in the Mission in line with UNSCR1325 commitments. Advancing the Women, Peace and Security agenda and accelerating progress for women’s meaningful participation in all aspects of peacebuilding and security requires practical actions on the ground, backed up by accountability and sustained commitment for change at all levels,” says EUMM Gender Adviser Sini Ramo.
--
Read the latest EUMM Gender Mainstreaming Assessment Report (2020) 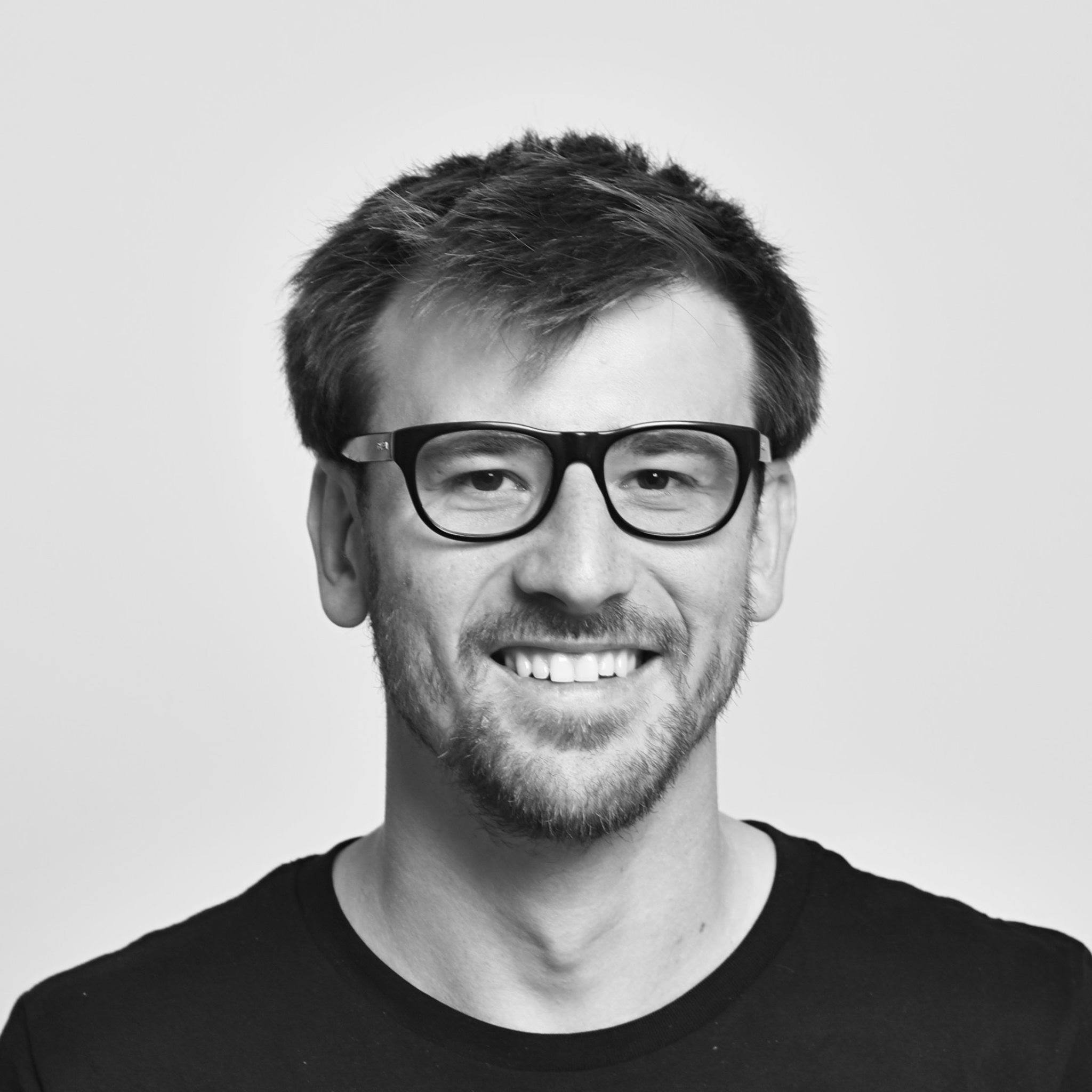