ERGNETI, 15 June 2021 - The 100th Incident Prevention and Response Mechanism (IPRM) was held today in Ergneti. Since its first meeting in 2009, the Ergneti IPRM has contributed to confidence-building, addressed various threats to the security situation at the Administrative Boundary Line (ABL), and resolved several challenges faced by the conflict-affected population. The EUMM-managed Hotline, which has been functioning alongside the IPRM, has been instrumental in facilitating quick exchanges of information and de-escalation of tensions.

The OSCE Secretary General, Helga Maria Schmid, and the Director of Security and Defence Policy at the European External Action Service, Joanneke Balfoort, delivered introductory remarks during the opening session. They praised the commitment of the participants and noted the need to resolve issues of common interest in a constructive and pragmatic manner. They highlighted that the importance of dialogue in a conflict setting must not be taken for granted but should be nurtured and used to stabilise the security of the conflict-affected population.

Secretary General Schmid stressed the need to continue engaging with all stakeholders: “It is a special moment for me to be here today, having been closely involved in setting up this mechanism. It remains crucial for defusing tensions and solving concrete security and humanitarian issues, and also to alleviate the burden of the conflict-affected people.”

Director Balfoort further emphasized: “Thanks to our Mission on the ground - EUMM, the EU contributes to peace and stability and promotes confidence-building. Concrete tools such as the IPRM meetings and the EUMM-managed Hotline are critical to help build confidence and maintain stability, in the interest of the local population.”

The meeting was co-facilitated by Ambassador Marek Szczygieł, Head of the EU Monitoring Mission in Georgia (EUMM) and Ambassador Annika Söder, Special Representative of the OSCE Chairperson-in-Office for the South Caucasus.

Ambassador Szczygieł underlined the importance of collaborative approaches to prevent future incidents and resolve farming challenges along the ABL. He encouraged participants to build upon discussions held during the last technical meeting relating to agriculture.

Ambassador Söder appealed for a humanitarian approach to resolve the existing detention cases and work for de-escalation at ABL sections. The co-facilitators called for the re-opening of the crossing points along the ABL. They reiterated their previous call for participants to work jointly on adopting concrete measures to counter the negative effects of the COVID-19 pandemic on the conflict-affected population. The situation of conflict-affected women was also discussed.

Discussions were held in a constructive atmosphere and covered all the main issues participants regarded as essential for maintaining stability and promoting security on the ground. The participants agreed to plan for a subsequent meeting on 13.07.2021. 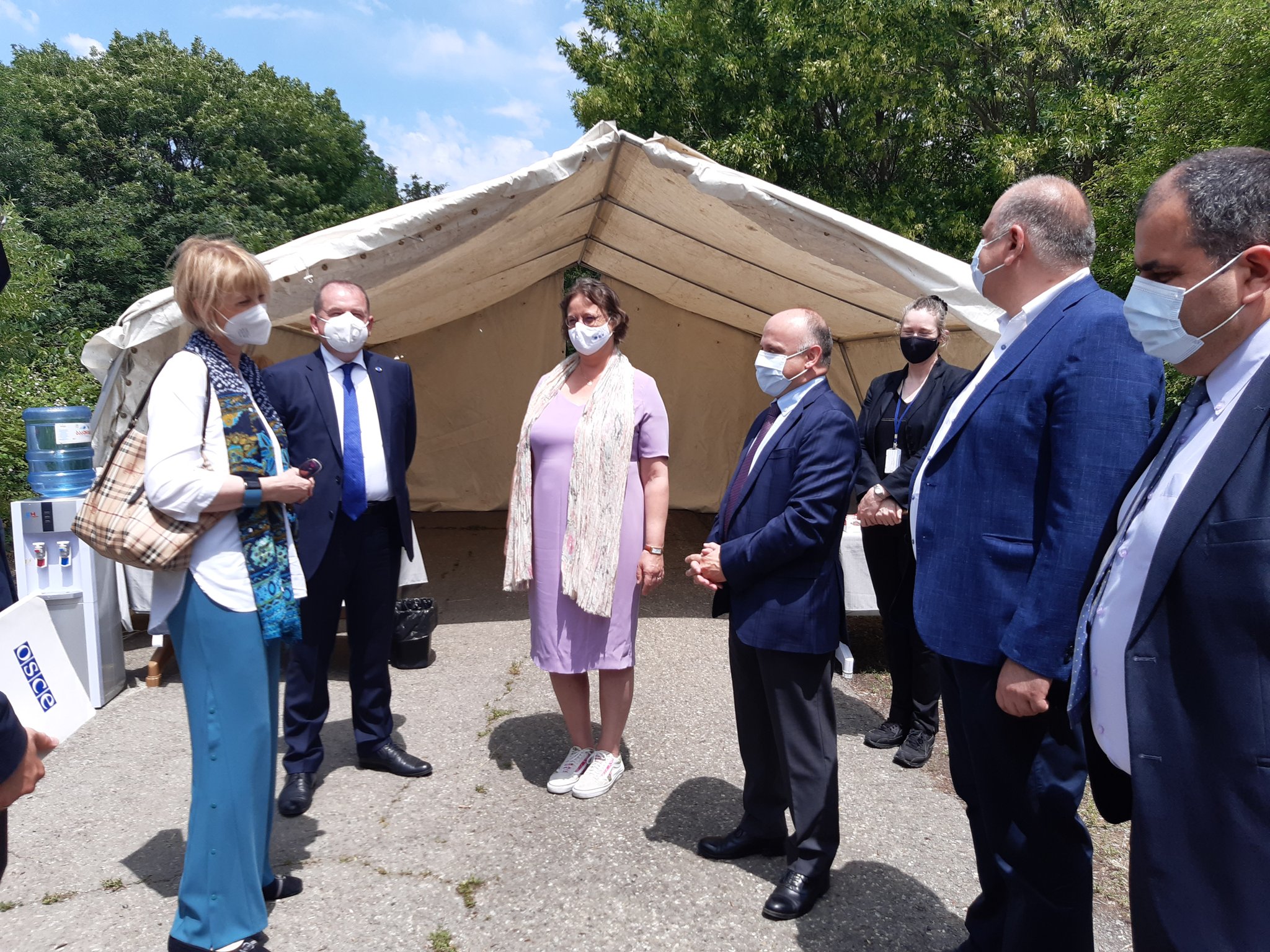 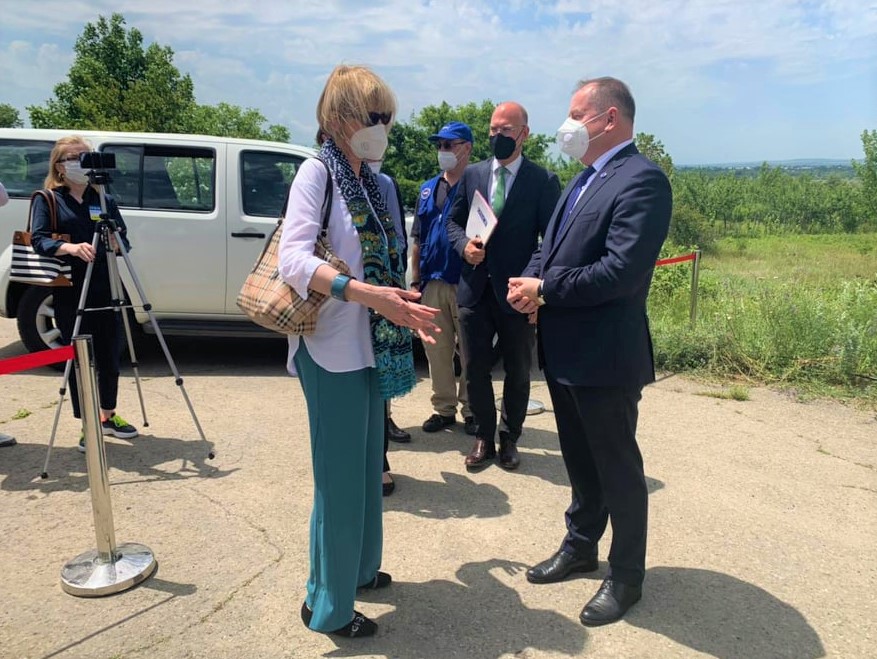 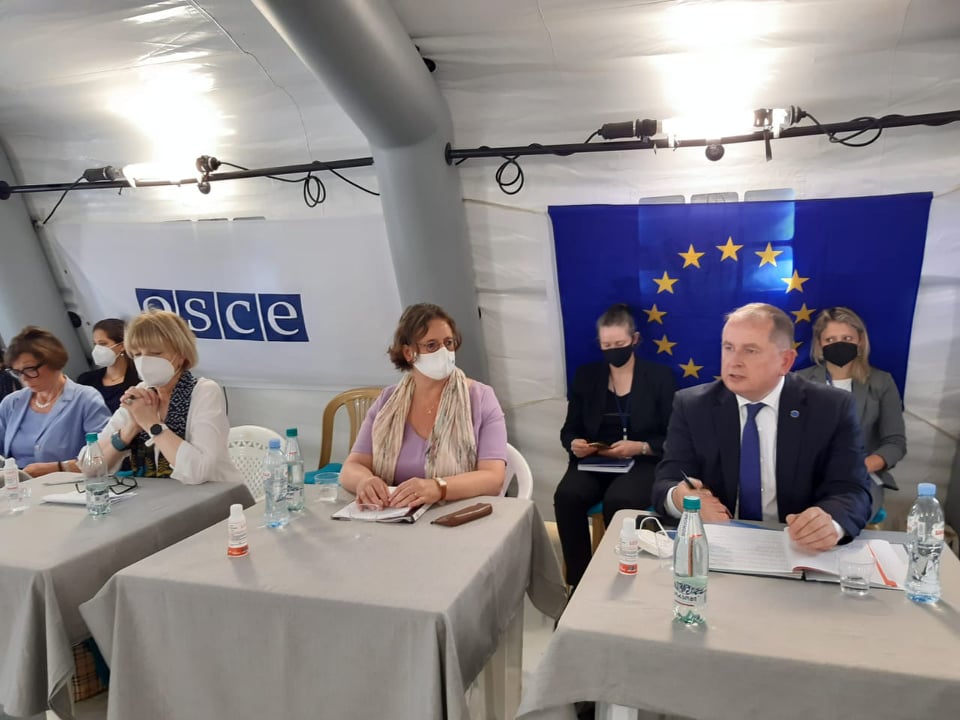 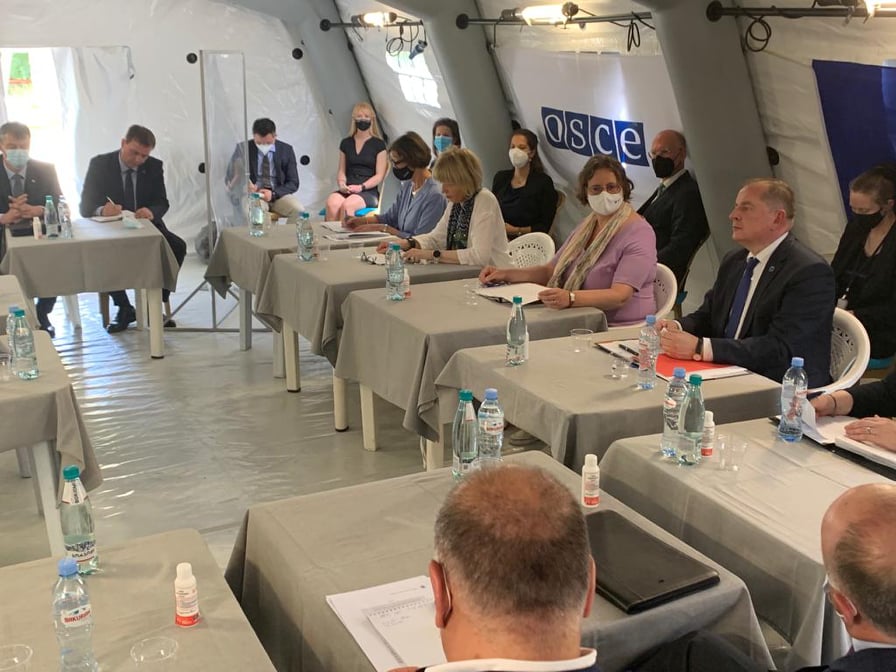 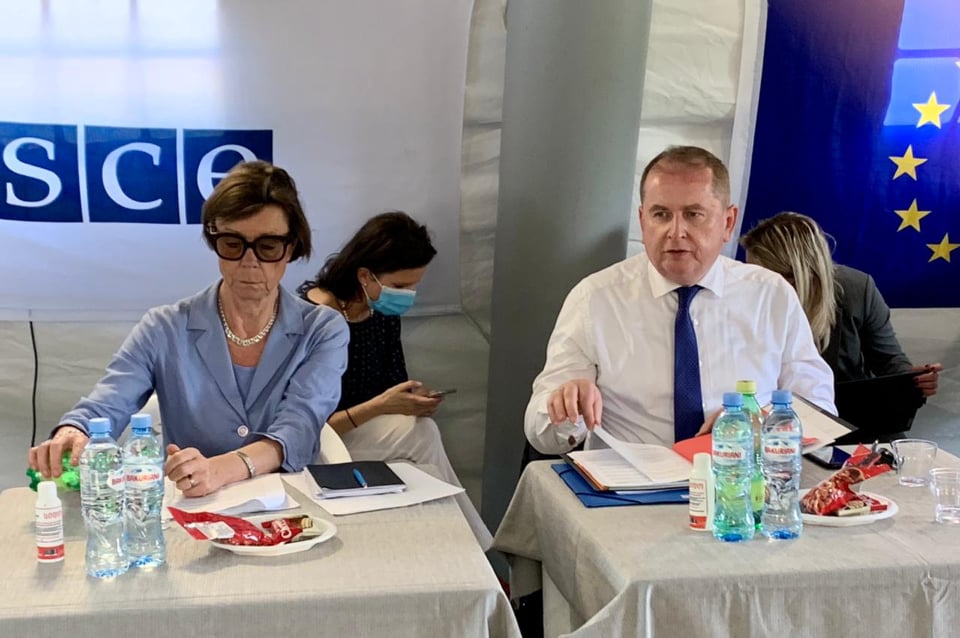 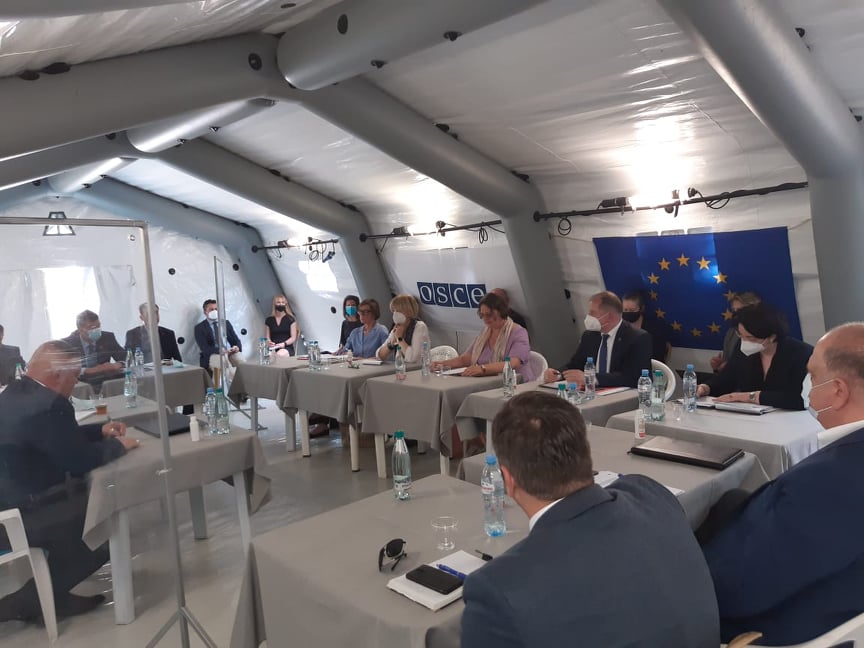