Tbilisi, 28 September 2022 – Today, EUMM Head of Mission, Ambassador Marek Szczygieł, hosted a delegation of the Council of European Union Working Party on Eastern Europe and Central Asia (COEST), on a visit to the Administrative Boundary Line (ABL) in the Odzisi area.

At the Odzisi crossing point, the Head of EUMM briefed the delegation on the most recent security developments along the ABL and their impact on the daily life and human rights of conflict-affected communities. The Ambassador Szczygieł highlighted the temporary openings of crossing points along the South Ossetian ABL in late August and September, assessing it as a positive step. He also welcomed the announcements of the de facto authorities in Tskhinvali about planned temporary openings of the crossing points at the end of each month until December 2022. However, the Head of EUMM reiterated that the Mission and the OSCE continued to call for the full resumption of freedom of movement across the ABL for the benefit of local communities.

In this regard, the Ambassador Szczygieł further stressed the negative impact that the ongoing ‘borderisation’ activities on local population’s freedom of movement, in particular their access to medical care, education, and social services. 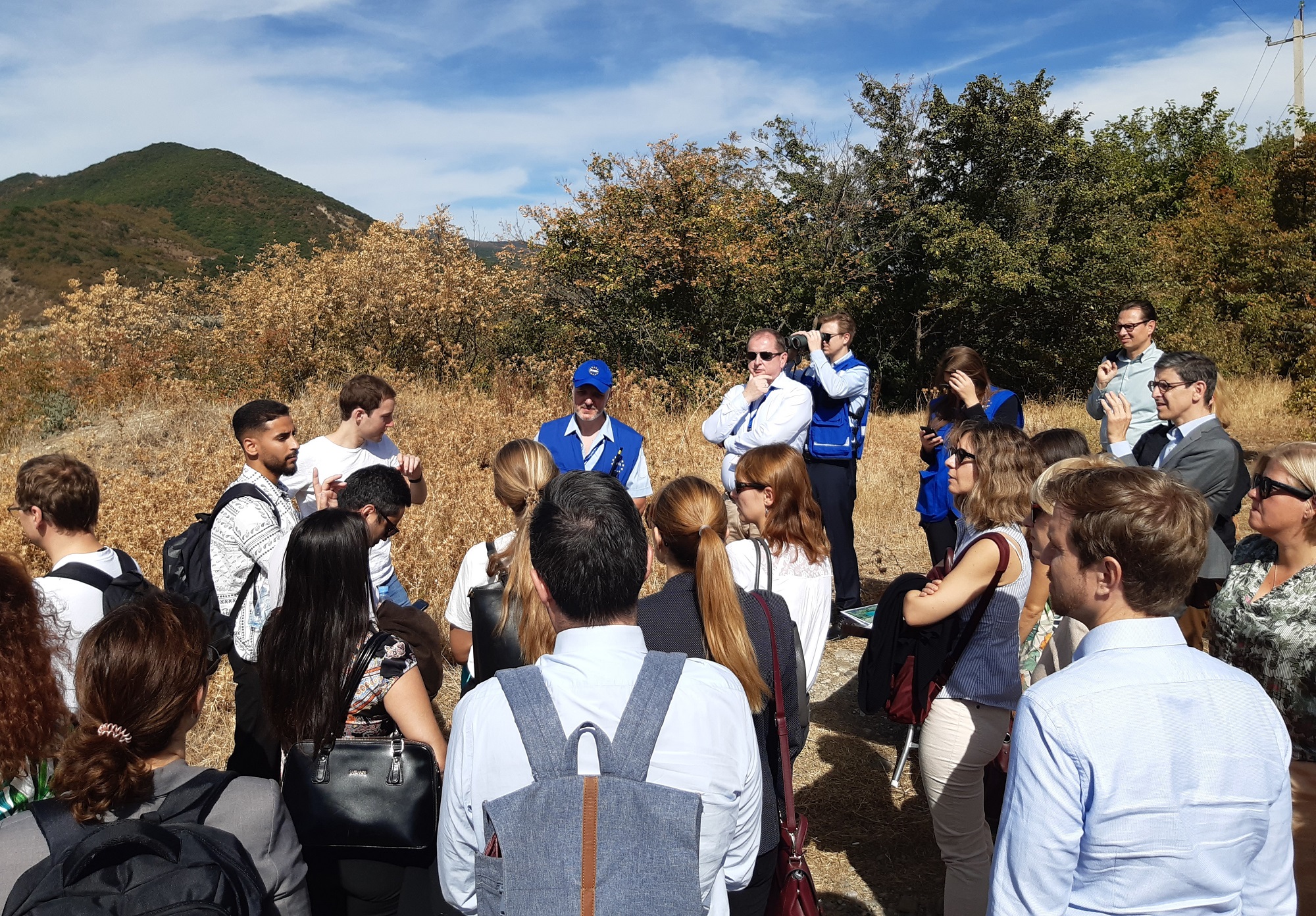